Epic Arts in Renaissance France studies the relationship between epic literature and other art forms such as painting, sculpture, and architecture. Why, the book asks, the epic heroes and themes so ubiquitous in French Renaissance art are widely celebrated whereas the same period’s literary epics, frequently maligned, now go unread? To explore this paradox, the book investigates a number of epic building sites, i.e. specific situations in which literary epics either become the basis for realisations in other art forms or somehow contest or compete with them. Beginning with a detour about the appearance of epic heroes (Odysseus and Aeneas) on marriage chests in fifteenth-century Florence, the study traces how French communities of readers, writers, translators, and artists reinvent epic forms in their own–or their patron’s–image. Following extended discussion of three galleries in different regions of France, which all depicted key scenes from the classical epics of Homer, Virgil, and Lucan, the book turns to epics written in the period. Chapters of Epic Arts focus on Etienne Dolet’s Fata, which praise the victories (but also failures) of Francois Ier in ways that make it both a continuum of Fontainebleau and a response to the celebration of French defeat in foreign paintings; on Ronsard’s Franciade, whose muse was depicted on the facade of the Louvre and whose story was eventually taken up in a long series of paintings by Toussaint Dubreuil; and on Agrippa d’Aubigne’s Protestant Tragiques, which allude to, and frequently function as graffiti over, Catholic works of art in Paris and Rome. Situated at the frontier of literary criticism and art history, Epic Arts in Renaissance France is a compelling call for a revaluation of French epic literature and indeed of how we read.

2.
Paul A. Scolieri
Dancing the New World: Aztecs, Spaniards, and the Choreography of Conquest

From Christopher Columbus to “first anthropologist” Friar Bernardino de Sahagún, fifteenth- and sixteenth-century explorers, conquistadors, clerics, scientists, and travelers wrote about the “Indian” dances they encountered throughout the New World. This was especially true of Spanish missionaries who intensively studied and documented native dances in an attempt to identify and eradicate the “idolatrous” behaviors of the Aztec, the largest indigenous empire in Mesoamerica at the time of its European discovery.

Dancing the New World traces the transformation of the Aztec empire into a Spanish colony through written and visual representations of dance in colonial discourse—the vast constellation of chronicles, histories, letters, and travel books by Europeans in and about the New World. Scolieri analyzes how the chroniclers used the Indian dancing body to represent their own experiences of wonder and terror in the New World, as well as to justify, lament, and/or deny their role in its political, spiritual, and physical conquest. He also reveals that Spaniards and Aztecs shared an understanding that dance played an important role in the formation, maintenance, and representation of imperial power, and describes how Spaniards compelled Indians to perform dances that dramatized their own conquest, thereby transforming them into colonial subjects. Scolieri’s pathfinding analysis of the vast colonial “dance archive” conclusively demonstrates that dance played a crucial role in one of the defining moments in modern history—the European colonization of the Americas.

This is the third revised edition by Gosta Saflund of a work which originally appeared in Stockholm in 1932. Besides being considerably revised and updated, it is the first English translation, and features 192 photographs and figures. The late Ernst Kjellberg was lecturer at Stockholm University; Gosta Saflund is professor of classical archaeology at the same university and has published several volumes on ancient art. They give a comprehensive survey commencing with the Bronze Age in Crete and continuing to Constantinople. Their account also covers Etruscan art and Early Byzantine art. Plans and drawings and a glossary complement the detailed and legible text. Happily, the periods under discussion are treated in terms of artistic aims, cultural influences, and historical events. Teachers, interested laymen, and students will welcome this convenient text as a basis for further studies.

Includes reproductions of the paintings purchased by Auburn University from the State Department’s “Advancing American Art” exhibit which was collected in 1946 to be shown in Europe and South America.

5.
Mina Yang
Planet Beethoven: Classical Music at the Turn of the Millennium (Music/Culture)

In Planet Beethoven, Mina Yang makes the compelling case that classical music in the twenty-first century is just as vibrant and relevant as ever&mdash;but with significant changes that give us insight into the major cultural shifts of our day. Perusing events, projects, programs, writings, musicians, and compositions, Yang shines a spotlight on the Western art music tradition. The book covers an array of topics, from the use of Beethoven&rsquo;s &ldquo;F&uuml;r Elise&rdquo; in YouTube clips and hip-hop, to the marketing claims of Baby Einstein products, and the new forms of music education introduced by Gustavo Dudamel, conductor of the Los Angeles Philharmonic. While the book is global in its outlook, each chapter investigates the unique attributes of a specific performer, performance, or event. One chapter reflects on Chinese pianist Yuja Wang&rsquo;s controversial performance at the Hollywood Bowl, another explores the highly symbolic Passion 2000 Project in Stuttgart, Germany. Sure to be of interest to students, professionals, and aficionados, Planet Beethoven traces the tensions that arise from the &ldquo;classical&rdquo; nature of this tradition and our rapidly changing world. 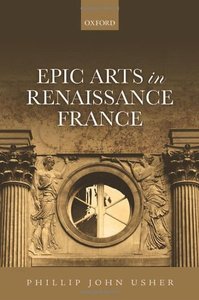 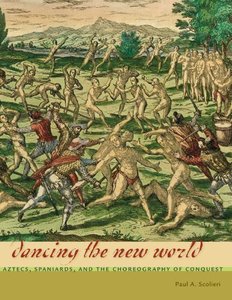 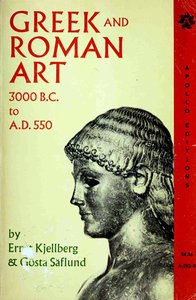 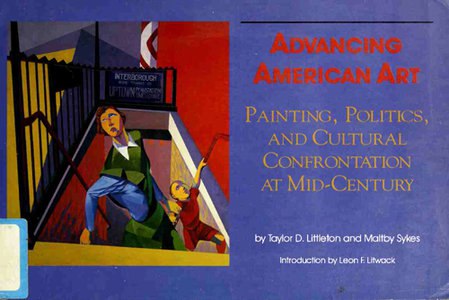 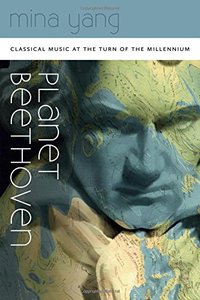