Presents various objects of Greek art–vases, statues, buildings, reliefs, friezes, and ornaments–and explains how they were made and used, and aspects of the culture which they present.

This catalogue of sculpture – bronzes – vases in the National Museum in Athens describes reat history and art history survey.

The lectures here printed were given in Edinburgh in the autumn of 1956. They were planned as lectures, and though extensively revised for printing, have not been recast into the form they would have taken if designed originally as a book.

4.
Art and Experience in Classical Greece

An account of the development of Greek art in the Classical period (about 480-320 BC) which places particular emphasis on the meaning and content of Greek sculpture, architecture and painting. Professor Pollitt reminds us that the visual arts in Greece, as elsewhere, were primarily vehicles of expression. He does not ignore formal development but always relates this to social and cultural history, which it reflected and from which it grew. While his subject is art, he refers frequently to the literature and philosophy of the period which were shaped by the same influences.

The catalogue of Ancient Greek Art in the N.P. Goulandris Collection, authored by the former director of the museum, Prof. L. Marangou. The catalogue contains 323 entries with detailed descriptions and B/W photos of all items, a small number of colour plates, introductions for the various categories of material, and full bibliography. 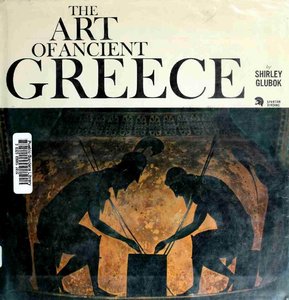 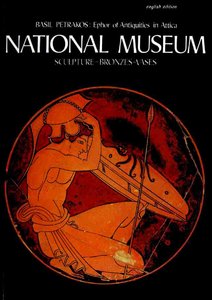 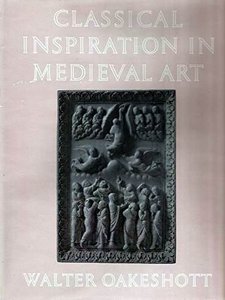 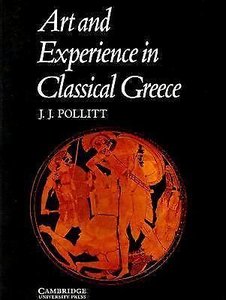 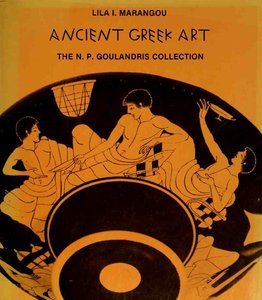