The current book comes just in time to satisfy the huge curiosity about the ancient Thracians in Bulgaria and abroad. The authors, although on the staff of the Institute of Archaeology and Museum of the Bulgarian Academy of Sciences, have not limited themselves to presenting only the Thracians treasures displayed at the Archaeological Museum, but have covered extensively all high quality samples of Thracian toreutics. Inquisitive readers will find well presented information about the customs of the Thracians, the gold and silver household receptacles of the Thracian aristocracy, the ornamentation of the clothing of the Thracians, their weaponry, the horse harness, etc.

In art history, High Renaissance, is the period denoting the apogee of the visual arts in the Italian Renaissance. The High Renaissance period is traditionally taken to begin in the 1490s, with Leonardo’s fresco of the Last Supper in Milan and the death of Lorenzo de’ Medici in Florence, and to have ended in 1527 with the sacking of Rome by the troops of Charles V. This term was first used in German (Hochrenaissance) in the early nineteenth century, and has its origins in the “High Style” of painting and sculpture described by Johann Joachim Winckelmann. Over the last twenty years, use of the term has been frequently criticized by academic art historians for oversimplifying artistic developments, ignoring historical context, and focusing only on a few iconic works.

This guide book proposes an original tour of Rome following in the traces of five, artists – among the greatest exponents of the Renaissance and baroque who have left an indelible mark on the city. The aim is to provide a valid alternative to the traditional and “crowded” tour of the museums, taking the reader on a journey of discovery of the masterpieces hidden in the churches, palaces and squares of Rome, without question the largest museum in the world.

4.
Renaissance Into Baroque: Italian Master Drawings by the Zuccari, 1550-1600

This exhibition catalogue is the first in North America to treat the art of Taddeo and Federico Zuccaro, the Roman artists of the late Mannerist period. The 103 drawings in the exhibition are drawn from major and obscure public and private collections in North America. The introduction and entries attempt to chart the magnitude of the contributions of the short-lived elder brother, Taddeo, and the efforts of his younger brother, Federico, to disseminate the Roman style throughout Italy and the rest of Europe. The author assesses, in addition to the relationship of drawings to finished paintings, the myths related to Taddeo’s career and the frequently contentious relatonships of Federico with the artistic establishment in Rome, Venice, Florence and elsewhere. Probably the most famous artists in Italy between the death of Michelangelo and the advent of Caravaggio, the art of the Zuccaro brothers is little known in the English-speaking world.

A highly regarded impressionist-style artist, George Ames Aldrich drew on his years of experience living and studying in Europe to create beautiful landscape paintings. His life and work are explored in this gorgeous book. Many of the artist’s finest creations, some representing French subjects and others depicting the midwestern steel industry and American landscapes, are included in this book. It features color reproductions, along with other archival and contextual images. Essays by Michael Wright and Wendy Greenhouse explore in detail Aldrich’s life, influences, sources of inspiration, and art historical context. Exploiting a wide variety of sources, Wright and Greenhouse have discovered exciting new information about the artist and his times. 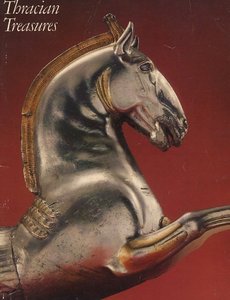 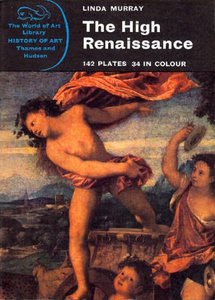 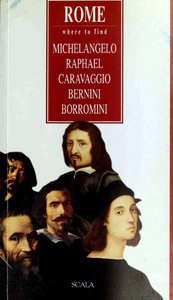 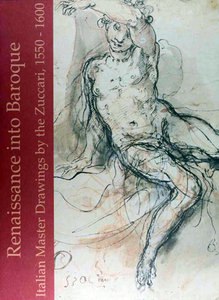 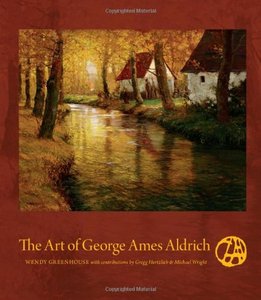