1.
Pankaj Jain
An Introduction to Astronomy and Astrophysics

Astronomy is the field of science devoted to the study of astronomical objects, such as stars, galaxies, and nebulae. Astronomers have gathered a wealth of knowledge about the universe through hundreds of years of painstaking observations. These observations are interpreted by the use of physical and chemical laws familiar to mankind. These interpretations supply information about the nature of these astronomical objects, allowing for the deduction of their surface and interior conditions. The science associated with these interpretations is called astrophysics.

An Introduction to Astronomy and Astrophysics offers a comprehensive introduction to astronomy and astrophysics, complete with illustrative examples and illuminating homework problems. Requiring a familiarity with basic physics and mathematics, this undergraduate-level textbook:
Addresses key physics concepts relevant to stellar observations, including radiation, electromagnetic spectrum, photometry, continuous and discrete spectrum, and spectral lines
Describes instruments used for astronomical observations as well as how the radiation received is characterized and interpreted to determine the properties of stars
Examines the structure of stars, the basic equations which explain stars in equilibrium, and the fusion reactions occurring in stellar cores
Discusses the evolution of stars, the solar system, the dynamics of galaxies, and the fundamentals of modern cosmology
Explores the universe at high redshifts, where it is dominated by objects such as active galaxies

An Introduction to Astronomy and Astrophysics teaches students how to interpret the night sky, providing them with a critical understanding of the stars and other heavenly bodies.

Astronomy For Beginners is a friendly and accessible guide to our universe, our galaxy, our solar system and the planet we call home. Each year as we cruise through space on this tiny blue-green wonder, a number of amazing and remarkable events occur. For example, like clockwork, we’ll run head-on into asteroid and cometary debris that spreads shooting stars across our skies. On occasion, we’ll get to watch the disk of the Moon passing the Sun, casting its shadow on the face of the Earth, and sometimes we’ll get to watch our own shadow as it glides across the face of the Moon. The Sun’s path will constantly change across the daytime sky, as will the stars and constellations at night. During this time, we’ll also get to watch the other majestic planets in our solar system wander the skies, as they too circle the Sun in this elaborate celestial dance.

Until the publication of the first edition of ‘Star Maps,’ books were either general histories of astronomy using examples of antiquarian celestial maps as illustrations, or catalogs of celestial atlases that failed to trace the flow of sky map development over time.
The second edition focuses on the development of contemporary views of the heavens and advances in map-making. It captures the beauty and awe of the heavens through images from antiquarian celestial prints and star atlases. This book uniquely combines a number of features: 1) the history of celestial cartography is traced from ancient to modern times; 2) this development is integrated with contemporary cosmological systems; 3) the artistry of sky maps is shown using beautiful color images from actual celestial atlases and prints; 4) each illustration is accompanied by a legend explaining what is being shown; and 5) the text is written for the lay reader based on the author’s experience with writing articles for amateur astronomy and map collector magazines.
This updated second edition of ‘Star Maps’ contains over 50 new pages of text and 44 new images (16 in color), including completely new sections on celestial frontispieces, deep-sky objects, playing card maps, additional cartographers, and modern computerized star maps. There is also expanded material about celestial globes, volvelles, telescopes, and planets and asteroids.

Astrobiology is a multidisciplinary pursuit that in various guises encompasses astronomy, chemistry, planetary and Earth sciences, and biology. It relies on mathematical, statistical, and computer modeling for theory, and space science, engineering, and computing to implement observational and experimental work. Consequently, when studying astrobiology, a broad scientific canvas is needed. For example, it is now clear that the Earth operates as a system; it is no longer appropriate to think in terms of geology, oceans, atmosphere, and life as being separate.

Astrobiology: An Introduction provides a full introduction to astrobiology suitable for university students at all levels.

An increasing number of people are taking advantage of the relatively low prices of astronomical equipment. Many of these people are doing so with little knowledge of practical astronomy and, as the volume of questions asked at astronomical society meetings and on internet newsgroups attest, there is a need for these questions to be answered in one place. Hence this book. The fundamental premise behind AstroFAQs is that the beginning amateur astronomer wishes to get “up and running” with the minimum delay. A secondary premise is that anyone will better appreciate why something is done as it is if there is an understanding of the underlying principles. AstroFAQs addresses both these premises. AstroFAQs makes no pretence to go into great depth -that would be impossible in such a slim volume -but it will give you the kick-start you need to choose and use your instrument effectively, and will take you to a level of expertise that is significantly higher than the “beginner” status. It uses a hierarchical section num- bering system that simplifies cross-referencing. Suggestions for more in-depth reading are given throughout. More and more “newbie” astronomers are entering this fascinating hobby by purchasing one of the “gee- whiz” GOTO telescopes, of which there is an increasing selection. These serve the wish to begin observation as soon as possible, but they do so at a price premium. 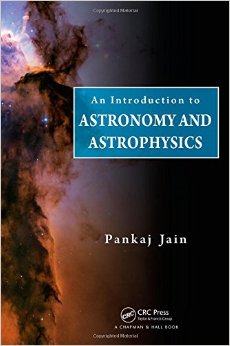 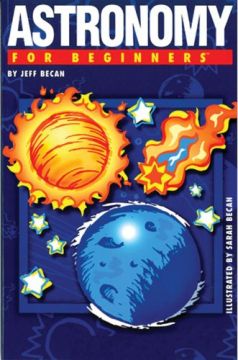 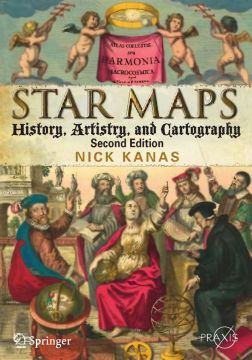 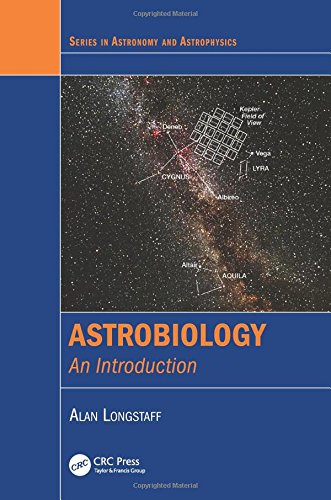 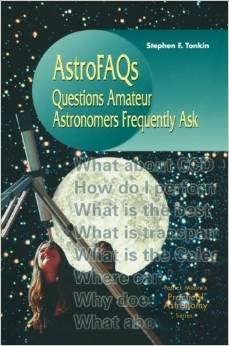