Mathematicians is a remarkable collection of ninety-two photographic portraits, featuring some of the most amazing mathematicians of our time. Acclaimed photographer Mariana Cook captures the exuberant and colorful personalities of these brilliant thinkers and the superb images are accompanied by brief autobiographical texts written by each mathematician. Together, the photographs and words illuminate a diverse group of men and women dedicated to the absorbing pursuit of mathematics.

The compelling black-and-white portraits introduce readers to mathematicians who are young and old, fathers and daughters, and husbands and wives. They include Fields Medal winners, those at the beginning of major careers, and those who are long-established celebrities in the discipline. Their candid personal essays reveal unique and wide-ranging thoughts, opinions, and humor, as the mathematicians discuss how they became interested in mathematics, why they love the subject, how they remain motivated in the face of mathematical challenges, and how their greatest contributions have paved new directions for future generations. Mathematicians in the book include David Blackwell, Henri Cartan, John Conway, Pierre Deligne, Timothy Gowers, Frances Kirwan, Peter Lax, William Massey, John Milnor, Cathleen Morawetz, John Nash, Karen Uhlenbeck, and many others.

Conveying the beauty and joy of mathematics to those both within and outside the field, this photographic collection is an inspirational tribute to mathematicians everywhere.

2.
Robert Roper
Nabokov in America: On the Road to Lolita

The author of the immortal Lolita and Pale Fire, born to an eminent Russian family, conjures the apotheosis of the high modernist artist: cultured, refined—as European as they come. But Vladimir Nabokov, who came to America fleeing the Nazis, came to think of his time here as the richest of his life. Indeed, Nabokov was not only happiest here, but his best work flowed from his response to this exotic land.

Robert Roper fills out this period in the writer’s life with charm and insight—covering Nabokov’s critical friendship with Edmund Wilson, his time at Cornell, his role at Harvard’s Museum of Comparative Zoology. But Nabokov in America finds its narrative heart in his serial sojourns into the wilds of the West, undertaken with his wife, Vera, and their son over more than a decade. Nabokov covered more than 200,000 miles as he indulged his other passion: butterfly collecting. Roper has mined fresh sources to bring detail to these journeys, and traces their significant influence in Nabokov’s work: on two-lane highways and in late-’40s motels and cafés, we feel Lolita draw near, and understand Nabokov’s seductive familiarity with the American mundane. Nabokov in America is also a love letter to U.S. literature, in Nabokov’s broad embrace of it from Melville to the Beats. Reading Roper, we feel anew the mountain breezes and the miles logged, the rich learning and the romantic mind behind some of Nabokov’s most beloved books.

The six wives of Henry VIII – Catherine of Aragon, Anne Boleyn, Jane Seymour, Anna of Cleves, Katherine Howard and Catherine Parr – have become defined in a popular sense not so much by their lives as by the way these lives ended.

But, as Antonia Fraser conclusively proves, they were rich and feisty characters. They may have been victims of Henry’s obsession with a male heir, but they were not willing victims. On the contrary, they displayed conside

4.
David Hencke
Blair Inc.: The Man Behind the Mask by Francis Beckett

Take a closer look at the world of Tony Blair, whose private financial dealings within a complex web of business relationships he tries to keep hidden from the public eye

Since leaving office in 2007, the secretive empire of Tony Blair has grown exponentially. As a businessman he has been unprecedentedly successful for a former public servant, with a large property portfolio and an estimated £80 million of earnings accrued in just a few short years. But how has he managed to achieve this? Being an ex-Prime Minister comes with certain advantages, and besides his excellent state pension and 24-hour security team, Blair enjoys the best contacts that money can buy—as do those willing to pay him for access to them. Consequently, Tony Blair Associates’ clients can be found around the world, and include the morally distasteful presidents of Kazakhstan and Burma. There is also Blair’s role as special envoy in the Middle East. While his record as a peacemaker is in doubt, the position has brought him into contact with a variety of oil-rich potentates in the region who now number among his most profitable clients. Blair Inc.: The Man behind the Mask takes a close look at the world that Blair attempts to hide from scrutiny—his own. From the complex financial structures he uses to hide his profits—and the amount of tax he pays—to the multiple conflicts of interest produced by his increasing web of relationships, this book attempts to expose the dubious private dealings of this very public figure.

Scandal! Intrigue! Cossacks! Here the world’s most engaging royal historian chronicles the world’s most fascinating imperial dynasty: the Romanovs, whose three-hundred-year reign was remarkable for its shocking violence, spectacular excess, and unimaginable venality. In this incredibly entertaining history, Michael Farquhar collects the best, most captivating true tales of Romanov iniquity. We meet Catherine the Great, with her endless parade of virile young lovers (none of them of the equine variety); her unhinged son, Paul I, who ordered the bones of one of his mother’s paramours dug out of its grave and tossed into a gorge; and Grigori Rasputin, the “Mad Monk,” whose mesmeric domination of the last of the Romanov tsars helped lead to the monarchy’s undoing. From Peter the Great’s penchant for personally beheading his recalcitrant subjects (he kept the severed head of one of his mistresses pickled in alcohol) to Nicholas and Alexandra’s brutal demise at the hands of the Bolsheviks, Secret Lives of the Tsars captures all the splendor and infamy that was Imperial Russia. 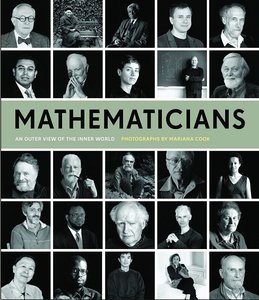 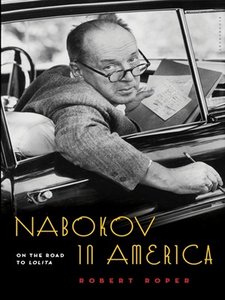 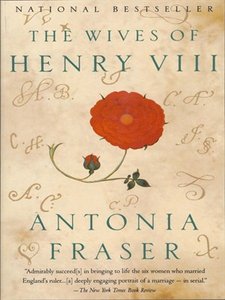 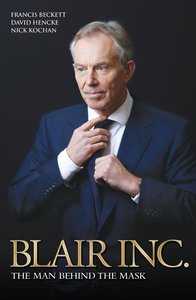 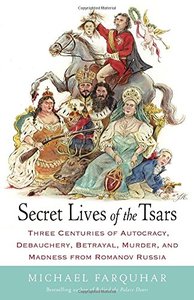