Until recently, popular biographers and most scholars viewed Alexander the Great as a genius with a plan, a romantic figure pursuing his vision of a united world. His dream was at times characterized as a benevolent interest in the brotherhood of man, sometimes as a brute interest in the exercise of power. Green, a Cambridge-trained classicist who is also a novelist, portrays Alexander as both a complex personality and a single-minded general, a man capable of such diverse expediencies as patricide or the massacre of civilians. Green describes his Alexander as “not only the most brilliant (and ambitious) field commander in history, but also supremely indifferent to all those administrative excellences and idealistic yearnings foisted upon him by later generations, especially those who found the conqueror, tout court, a little hard upon their liberal sensibilities.”

This biography begins not with one of the universally known incidents of Alexander’s life, but with an account of his father, Philip of Macedonia, whose many-territoried empire was the first on the continent of Europe to have an effectively centralized government and military. What Philip and Macedonia had to offer, Alexander made his own, but Philip and Macedonia also made Alexander form an important context for understanding Alexander himself. Yet his origins and training do not fully explain the man. After he was named hegemon of the Hellenic League, many philosophers came to congratulate Alexander, but one was conspicuous by his absence: Diogenes the Cynic, an ascetic who lived in a clay tub. Piqued and curious, Alexander himself visited the philosopher, who, when asked if there was anything Alexander could do for him, made the famous reply, “Don’t stand between me and the sun.” Alexander’s courtiers jeered, but Alexander silenced them: “If I were not Alexander, I would be Diogenes.” This remark was as unexpected in Alexander as it would be in a modern leader.

For the general reader, the book, redolent with gritty details and fully aware of Alexander’s darker side, offers a gripping tale of Alexander’s career. Full backnotes, fourteen maps, and chronological and genealogical tables serve readers with more specialized interests.

2.
John Taliaferro
All the Great Prizes: The Life of John Hay, from Lincoln to Roosevelt

The first full-scale biography of John Hay since 1934: From secretary to Abraham Lincoln to secretary of state for Theodore Roosevelt, Hay was an essential American figure for more than half a century.

John Taliaferro’s brilliant biography captures the extraordinary life of Hay, one of the most amazing figures in American history, and restores him to his rightful place. Private secretary to Lincoln and secretary of state to Theodore Roosevelt, Hay was both witness and author of many of the most significant chapters in American history—from the birth of the Republican Party, the Civil War, the Spanish-American War, to the prelude to World War I. As an ambassador and statesman, he guided many of the country’s major diplomatic initiatives at the turn of the twentieth century: the Open Door with China, the creation of the Panama Canal, and the establishment of America as a world leader.

Hay’s friends are a who’s who of the era: Mark Twain, Horace Greeley, Henry Adams, Henry James, and virtually every president, sovereign, author, artist, power broker, and robber baron of the Gilded Age. His peers esteemed him as “a perfectly cut stone” and “the greatest prime minister this republic has ever known.” But for all his poise and polish, he had his secrets. His marriage to one of the wealthiest women in the country did not prevent him from pursuing the Madame X of Washington society, whose other secret suitor was Hay’s best friend, Henry Adams.

All the Great Prizes, the first authoritative biography of Hay in eighty years, renders a rich and fascinating portrait of this brilliant American and his many worlds.

George Washington is the human story of a man who turned an impoverished childhood and the frequent humiliations at the hands of a mother he feared and the British generals he admired into a career of rebellion and creation. When he had worn out and nearly bankrupted his allies, Washington disbanded the victorious army he had forged, giving life to democratic government. George III once said that if Washington could give up power, he would be the greatest man of the eighteenth century. And Washington did. Twice. Here, from award-winning historian Willard Sterne Randall, is the human story of America’s Founding Father.

Ernest Hemingway was one of the most controversial and admired writers of his time. This biography covers his life from his childhood in Oak Park, Illinois, to his suicide in 1961. It offers a sympathetic portrait of a brilliant artist and a complex individual-a private man who led a very public life. Hemingway’s formal education ended after high school when the ambitious young writer went off to work for The Kansas City Star. Eager to see the war, he volunteered for ambulance corps duty in Italy during World War I. Some of his most exciting and productive years were spent in postwar Paris, living among a group of writers and artists from around the world. In the 1930s Hemingway became as famous for his personality as for his writing, and he spent more of his time hunting and fishing competitively. But when war broke out in his beloved Spain, he went to serve as a correspondent on the loyalist side. In 1940 his novel For Whom the Bell Tolls, based on his wartime experiences, was published to critical acclaim and financial success. World War II found Hemingway working as a correspondent once again, and prone to fighting and drinking. Despite this decline, he wrote The Old Man and the Sea, which celebrated the courage of an aged Cuban fisherman, and went on to win the Nobel Prize for literature in 1954. Keith Ferrell conveys the scope of Hemingway’s achievement as a writer and gives a vivid portrait of one of America’s finest authors.

The Coke Machine takes readers deep inside the Coca-Cola Company and its international franchisees to reveal how they became the number one brand in the world, and just how far they’ll go to stay there.

Ever since its “I’d like to teach the world to sing” commercials from the 1970s, Coca-Cola has billed itself as the world’s beverage, uniting all colors and cultures in a mutual love of its caramel-sweet sugar water. The formula has worked incredibly well-making it one of the most profitable companies on the planet and “Coca-Cola” the world’s second- most recognized word after “hello.” However, as the company expands its reach into both domestic and foreign markets, an increasing number of the world’s citizens are finding the taste of Coke more bitter than sweet.

• Coca-Cola’s history of winning at any cost, even if it meant that its franchisees were making deals with the Nazis and Guatemalan paramilitary squads

• The horrific environmental impact of Coke bottling plants in India and Mexico, where water supplies have been decimated while toxic pollution has escalated

• That Coke bottlers stand accused of conspiring with paramilitaries to threaten, kidnap, and murder union leaders in their bottling plants in Colombia

A disturbing portrait drawn from an award-winning journalist’s daring, in-depth research, The Coke Machine is the first comprehensive probe of the company and its secret formula for greed. 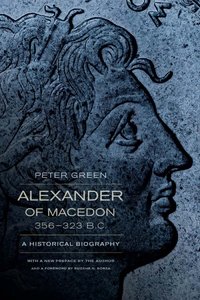 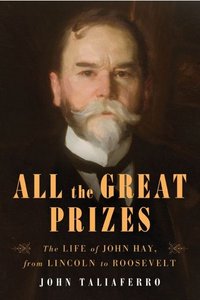 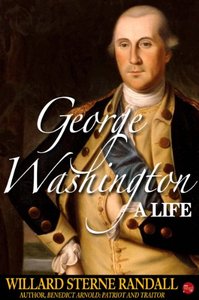 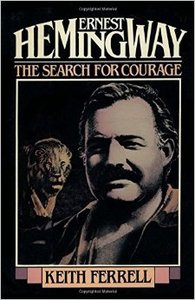 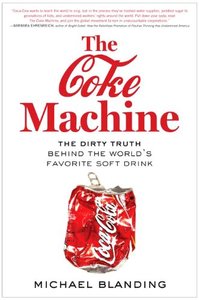