Of recent, the structure of the complement system has received considerable attention, including the publication of several three-dimensional structures of complement proteins. This has led to the need for an authoritative resource to provide a complete overview of the basics, as well as an explanation of the cutting-edge work being accomplished in this emerging science.

Structural Biology of the Complement System is devoted to the full exploration of structural aspects of the complement system, with special consideration of the links between molecular structure and function.

Containing the work of leading authorities across the disciplines of immunology and structural biology, the book serves both as an introductory volume for newcomers to the field and as a comprehensive reference for established researchers, in particular those whose goal is the discovery of anticomplement drugs. Written in a didactic style, this volume is an appropriate resource for students in the fields of immunology and structural biology.

Structural Biology of the Complement System comes with a CD containing color figures, a molecular structure visualization program, and files with three-dimensional coordinates of the structures described in the book. These tools allow readers to perform tailored structural manipulation and analysis, while also serving as a starting point for further research.

2.
Perry Marshall
Evolution 2.0: Breaking the Deadlock Between Darwin and Design

150 Years Later, the Debate on Evolution Still Rages. Both Sides Are Half-Right. And Both Are Wrong.

In one corner – Proponents of Intelligent Design like William Dembski, Stephen Meyer, and Michael Behe. Many defy scientific consensus, maintaining evolution is a fraud. They challenge decades of data in several branches of science: biology, chemistry, genetics and paleontology.

In the other corner – Devout Neo-Darwinists like Richard Dawkins, Daniel Dennett, and Jerry Coyne, who insist evolution happens by blind random accident. Interestingly, their books omit the latest science, glossing over crucial questions and fascinating details. But what if both sides are half-right?

What if both sides are missing something important, clinging on to outdated views, theories, and interpretations?

There is a third way. Evolution 2.0 reveals scientific experiments which prove that, while evolution is not a hoax, neither is it random nor accidental. Changes are targeted, adaptive, and aware.

-Nearly every cell in your body can edit its own DNA, negating random destructive copying errors, charting a path for its transformation (page 82)

-Genes – far from being set in stone – actually change and adapt to the environment.

-How bacteria communicate, organize themselves into armies, then stage coordinated attacks on your immune system (page 110)

-Why DNA, which is digital instructions for building proteins, is not merely like code but is code, the same way as the software on your smartphone is (page 38)

-How cells switch genes on and off in response to the environment, then activate new traits that get passed from parents to kids (page 115)

-Many more amazing, scientifically verified facts that not only further technology and medicine, but fuel our sense of wonder at life itself.

You will discover fascinating real-time evolutionary lab experiments by an eminent scientist in the 1940s, whose work was recognized in 1983 by a Nobel prize & US postage stamp, but then… is still rarely mentioned in school science curricula.

This book explores 70+ years of under-reported evolutionary science. Evolution 2.0 chronicles bestselling author Perry Marshall’s 10-year journey of in-depth research. As an Electrical Engineer, author of an Ethernet book and now world-renowned business consultant, Mr. Marshall connects the dots in a way that is new and refreshing. He tackles some of the biggest questions about evolution with precision and specificity, making it clear when the information is supported by hard data and when it can only be inferred.

This book will open your eyes and transform your thinking about life, evolution, and creation. You’ll gain a deeper appreciation for our place in the universe. You’ll the see the world around you as you’ve never seen it before: adaptive, efficient, and incredibly elegant.

$3 Million Technology Prize: Origin of Information is one of the central problems in modern biology. No one knows where the genetic code came from; no one knows how the first cell developed. To solve this, the author has organized a Private Equity Investment group which is offering prize, reminiscent of the X-Prize, for a natural process that produces coded information. The prize amount is $3 million USD as of August 2015. Details in Chapter 23 and Appendix 4.

Stands as the most comprehensive guide to the subject―covering every essential topic related to DNA damage identification and repair.

Covering a wide array of topics from bacteria to human cells, this book summarizes recent developments in DNA damage repair and recognition while providing timely reviews on the molecular mechanisms employed by cells to distinguish between damaged and undamaged sites and stimulate the appropriate repair pathways.

A complete reference to the field and an indispensable course supplement Molecular & Cell Biology For Dummies makes this complex topic accessible to everyone, decoding jargon, demystifying theories, and helping students get the most from their coursework. This plain-English guide examines the evolution of the cell and how specialized cells have led to the rise of everything from amoebas to humans. It also examines the current research trends in this exciting field. Invaluable as a molecular or cellular biology course supplement, it helps students review core concepts, prepare for exams, and improve their grades. Rene Fester Kratz, PhD (Everett, WA), is a Biology Instructor at Everett Community College and holds a doctorate in botany from the University of Washington. As a member of the North Cascades and Olympic Science Partnership, she is working to develop science curricula that are in alignment with research on human learning.

5.
John Dighton, James White
The Fungal Community: Its Organization and Role in the Ecosystem, Third Edition

The Fungal Community: Its Organization and Role in the Ecosystem, Third Edition addresses many of the questions related to the observations, characterizations, and functional attributes of fungal assemblages and their interaction with the environment and other organisms. This edition promotes awareness of the functional methods of classification over taxonomic methods, and approaches the concept of fungal communities from an ecological perspective, rather than from a fungicentric view. It has expanded to examine issues of global and local biodiversity, the problems associated with exotic species, and the debate concerning diversity and function.

The third edition also focuses on current ecological discussions – diversity and function, scaling issues, disturbance, and invasive species – from a fungal perspective. In order to address these concepts, the book examines the appropriate techniques to identify fungi, calculate their abundance, determine their associations among themselves and other organisms, and measure their individual and community function. This book explains attempts to scale these measures from the microscopic cell level through local, landscape, and ecosystem levels. The totality of the ideas, methods, and results presented by the contributing authors points to the future direction of mycology. 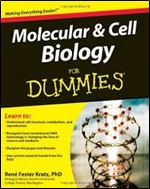 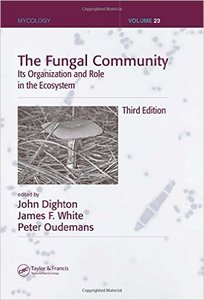 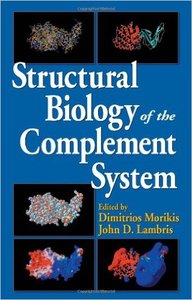 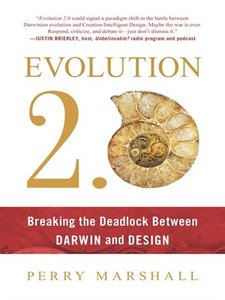 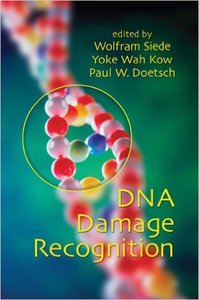