In The Morphosyntax of the Noun Phrase in Hieroglyphic Luwian Anna H. Bauer provides a full and detailed account of the noun phrases in Hieroglyphic Luwian, an Anatolian language attested mainly in inscriptions from the first millennium BC. The available material is analysed according to the different elements found in the NP, and a chapter each is devoted to determination, quantification, modification and apposition.
Along with discussing the structures from a synchronic point of view, Anna Bauer also draws parallels to neighbouring languages and ongoing changes within HLuwian itself. It is shown how other languages have left their mark on HLuwian and how that influences the HLuwian system.

2.
Anne McKnight
Nakagami, Japan: Buraku and the Writing of Ethnicity

How do you write yourself into a literature that doesn’t know you exist? This was the conundrum confronted by Nakagami Kenji (1946–1992), who counted himself among the buraku-min, Japan’s largest minority. His answer brought the histories and rhetorical traditions of buraku writing into the high culture of Japanese literature for the first time and helped establish him as the most canonical writer born in postwar Japan.

In Nakagami, Japan, Anne McKnight shows how the writer’s exploration of buraku led to a unique blend of fiction and ethnography—which amounted to nothing less than a reimagining of modern Japanese literature. McKnight develops a parallax view of Nakagami’s achievement, allowing us to see him much as he saw himself, as a writer whose accomplishments traversed both buraku literary arts and high literary culture in Japan.

As she considers the ways in which Nakagami and other twentieth-century writers used ethnography to shape Japanese literature, McKnight reveals how ideas about language also imagined a transfigured relation to mainstream culture and politics. Her analysis of the resulting “rhetorical activism” lays bare Nakagami’s unique blending of literature and ethnography within the context of twentieth-century ideas about race, ethnicity, and citizenship—in Japan, but also on an international scale.

3.
Theodore Ziolkowski
Lure of the Arcane: The Literature of Cult and Conspiracy

Fascination with the arcane is a driving force in this comprehensive survey of conspiracy fiction. Theodore Ziolkowski traces the evolution of cults, orders, lodges, secret societies, and conspiracies through various literary manifestations—drama, romance, epic, novel, opera—down to the thrillers of the twenty-first century.

Lure of the Arcane considers Euripides’s Bacchae, Andreae’s Chymical Wedding, Mozart’s The Magic Flute, and Eco’s Foucault’s Pendulum, among other seminal works. Mimicking the genre’s quest-driven narrative arc, the reader searches for the significance of conspiracy fiction and is rewarded with the author’s cogent reflections in the final chapter. After much investigation, Ziolkowski reinforces Umberto Eco’s notion that the most powerful secret, the magnetic center of conspiracy fiction, is in fact “a secret without content.”

Language, Literacy, and Learning in STEM Education brings together a range of applied linguistic researchers and projects that address the interface among language studies, science, engineering, and education. The book is premised on the concept that science is of central importance in the twenty-first century and that linguistic knowledge can contribute to the description, understanding, education, and practice of science, technology, engineering, and mathematics. The book introduces various linguistic methodologies and discusses ways in which these have been used to promote STEM education. It offers a first collection of such studies and a wide-ranging introduction to ways in which applied linguistics can serve as a resource for questions, projects, and issues situated within the fields of STEM. The book should be of interest to applied linguists working in STEM, as well as STEM professionals working in education and administrative or funding bodies interested in supporting and enhancing educational practices in the sciences.

This is the fullest account of Japanese phonology ever published. At the same time it makes original contributions both to current understanding of the Japanese sound system and to contemporary phonological theory more generally. After a consideration of the history of linguistic variation in Japanese, the book focuses on modern standard Japanese and its major dialectical variations. Professor Labrune presents a critical overview of current Japanese phonology and new analyses of the central features of Japanese phonology, including segment inventory, the phonology of voicing, the nature of moraic segments, the mora, the syllable, the foot and the upper prosodic units, and accent. Drawing on her own extensive research and on published work in and outside Japan Professor Labrune presents a synthesis of work within and outside Japan. In doing so she shows the great value as well as some of the limitations of approaches derived from Japanese traditional linguistics and philology, work which has largely been ignored outside the country. Her balanced, clear presentation will appeal to phonologists and their advanced students throughout the world. 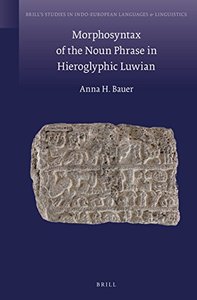 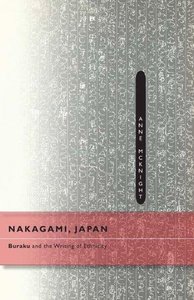 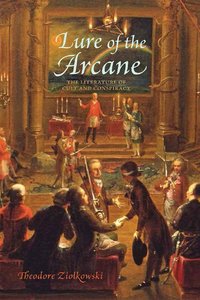 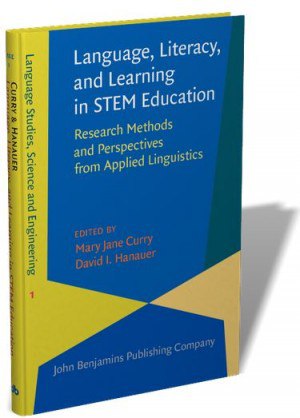 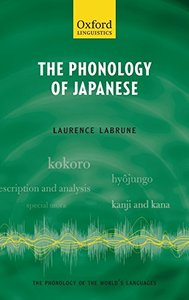