The Sumerian World explores the archaeology, history and art of southern Mesopotamia and its relationships with its neighbours from c.3,000 – 2,000BC. Including material hitherto unpublished from recent excavations, the articles are organised thematically using evidence from archaeology, texts and the natural sciences. This broad treatment will also make the volume of interest to students looking for comparative data in allied subjects such as ancient literature and early religions.

Providing an authoritative, comprehensive and up to date overview of the Sumerian period written by some of the best qualified scholars in the field, The Sumerian World will satisfy students, researchers, academics, and the knowledgeable layperson wishing to understand the world of southern Mesopotamia in the third millennium.

Sumerian is an ancient Near Eastern language which was spoken in what is now southern Iraq. It is known to us from numerous inscriptions and clay tablets written in cuneiform, a script invented by the Sumerians in the late fourth millennium BC.
Although Sumerian became obsolete as a living language about four thousand years ago, it continued to be used as a language of scholarship and cult until the end of the first millennium BC. Sumerian is a language isolate. Its position in a remote corner of the Near East shows it to be a last remnant of the languages that preceded the arrival of Semitic languages in the area.

3.
Marie-Louise Thomsen
The Sumerian Language: An Introduction to Its History and Grammatical Structure

This volume gives an extensive description of Sumerian grammar based on texts dating from the middle of the third millennium to the end of the Old Babylonian period (about 1600 B.C.). Earlier theories, especially concerning the verbal system, the most difficult chapter of Sumerian grammar, are discussed. Furthermore, this book also deals with the history of the Sumerian language and its use in literary and religious texts in the Old Babylonian period when it was already a dead language. This new edition contains a supplementary bibliography.

4.
Christopher Woods
The Grammar of Perspective: The Sumerian Conjugation Prefixes As a System of Voice

The so-called Sumerian conjugation prefixes are the most poorly understood and perplexing elements of Sumerian verbal morphology. Approaching the problem from a functional-typological perspective and basing the analysis upon semantics, Professor Woods argues that these elements, in their primary function, constitute a system of grammatical voice, in which the active voice is set against the middle voice. These prefixes are, in turn, represented by heavy and light markers that differ with respect to focus and emphasis. As a system of grammatical voice, the conjugation prefixes provided Sumerian speakers with a linguistic means of altering the perspective from which events may be viewed, giving speakers a series of options for better approximating in language the infinitely graded spectrum of human conceptualization and experience.

This work is the first comprehensive description of Sumerian constructions involving a copula. Applying the terminology of modern descriptive linguistics, it is accessible to both linguists and sumerologists. Using around 400 fully glossed examples, the book provides an analysis of all uses of the copula and provides a description of the morphological and syntactic devices used to mark identificational, polarity and sentence focus in Sumerian. 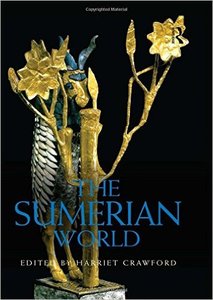 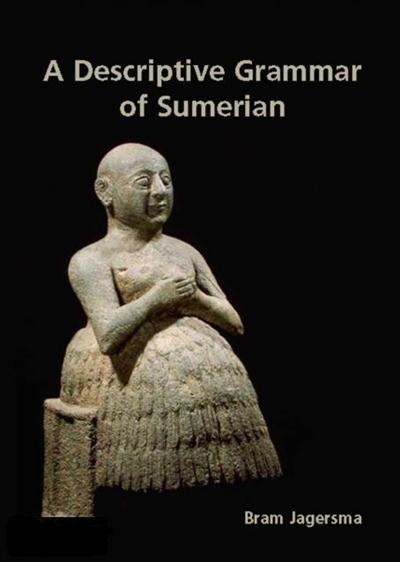 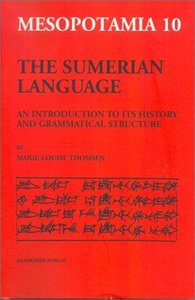 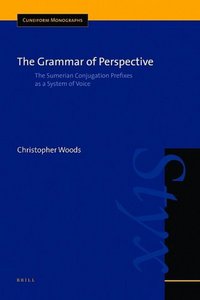 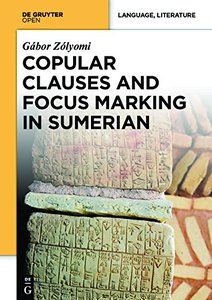