Did you know that awful” first originated as a compliment? How about the fact that it was perfectly fine for someone to defecate in their living room? Or that at one time a bully was actually a sweetheart?

You may think that these things sound outlandish, but hundreds of years ago, the words “awful,” “defecate,” and “bully” meant something entirely different than what we know today. The Unexpected Evolution of Language reveals the origins of 208 everyday terms and the interesting stories behind their shift in meaning.

Arranged in alphabetical order, you will enjoy uncovering the backstories to terms like:
Awful – worthy of respect or fear; inspiring awe
Bimbo – slang for a stupid, inconsequential man
Defecate – to purify; cleanse
Invest – to clothe; to dress
Nice – foolish; stupid
Relay – hunting term meaning fresh pack of hounds
From “aftermath” and “sophisticated” to “empty” and “prestige,” you will aboslutely love seeing just what kind of damage time has done to the English language.

Featuring new essays by international literary scholars, the two-volume Companion to Irish Literature encompasses the full breadth of Ireland’s literary tradition from the Middle Ages to the present day.

Covers an unprecedented historical range of Irish literature
Arranged in two volumes covering Irish literature from the medieval period to 1900, and its development through the twentieth century to the present day
Presents a re-visioning of twentieth-century Irish literature and a collection of the most up-to-date scholarship in the field as a whole
Includes a substantial number of women writers from the eighteenth century to the present day
Includes essays on leading contemporary authors, including Brian Friel, Seamus Heaney, Eavan Boland, Roddy Doyle, and Emma Donoghue
Introduces readers to the wide range of current approaches to studying Irish literature

This book examines in detail the basic trajectory of the cultural transformation and brings to light the extrinsic conditions and intrinsic mechanisms involved. It focuses on the period from after the Opium Wars to the New Culture Movement, as the New Culture Movement can be considered a pivotal phase in the cultural transformation of modern-day China. The New Culture Movement was a revolutionary eruption triggered by the accumulation of all the new qualitative cultural factors since the Opium Wars. Superficially, the movement’s goal seemed to be to overthrow the traditional culture. But in essence its true objective was to conduct an overall “screening” of that culture. The book elaborates a broad variety of points in this context, including: the ideological and cultural evolution following the Opium Wars; the pressing challenges faced by “Zhong Ti”; the initial shaping of social, public and cultural spaces and major trends in ideological and cultural transformation at the end of the Qing Dynasty; the political disarray and conflicts between the new and old ideology in the first years of the Republic; the rise of the New Culture Movement; and the role of conservatism in the transition to a modern culture.

English is now a global phenomenon no longer defined by fixed territorial, cultural and social functions. The Routledge Companion to English Studies provides an authoritative overview of the subject area. Taking into account the changing conceptualisations of English, this Companion considers both historical trajectories and contemporary perspectives whilst also showcasing the state-of-the-art contributions made by the established scholars of the field. The Routledge Companion to English Studies:
provides a set of broad perspectives on English as a subject of study and research
highlights the importance of the link between English and other languages within the concepts of multilingualism and polylingualism
investigates the use of language in communication through the medium of digital technology covering key issues such as Digital Literacies, Multimodal Literacies and Games and Broadcast Language
explores the role of English in education taking account of social, ethnographic and global perspectives on pedagogical issues.
This collection of thirty-four newly commissioned articles provides a comprehensive and up-to-date picture of the dynamic and diverse field of English Studies and will be an invaluable text for advanced students and researchers in this area. 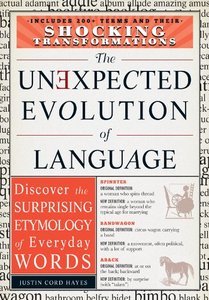 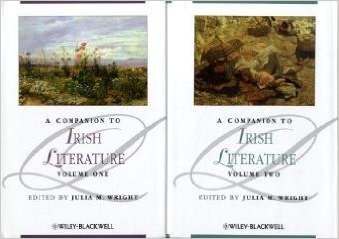 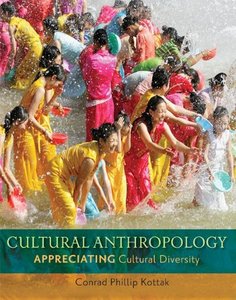 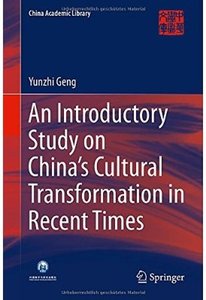 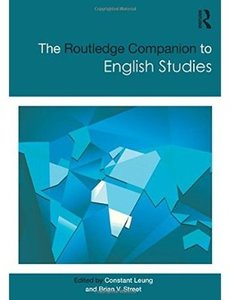