1.
Nora Clark
Aphrodite And Venus In Myth And Mimesis

Aphrodite and Venus in Myth and Mimesis is a broad, flexible source book of comparative literature and cultural studies. It promotes the wide-ranging presence and impact of prominent idiosyncratic personalities in fabled goddess mythology and its emphatic notions of endearment and allure. The book brings together seven hundred acknowledged sources drawn from successive historical, global and literary eras, including principal commentaries, along with factual information and important renditions in art, prose and verse, within and beyond mainstream western culture. A lengthy, detailed introduction presents a copious documented preview of the viable adaptation and mimesis of ‘divine’ characterization and its respective centrality from the long distant past to the present day. Myth, rarely latent, demonstrates varied modes of expression and open-ended flexibility throughout the six comprehensive chapters which illuminate and probe, in turn, aspects of the ideological presence, sensibilities, trials and triumphs and interventions of the goddess, whether sacred or profane. Particular literary extracts and episodes range across ancient cultures alongside quite recent expressions of hermeneutics, blending myth with the contemporary in the multi-layered reception or admonishment of the goddess, whether by one designation or the other. As such, this book is wholly relevant to all stages of the evolution and expansion of a dynamic European literary culture and its leading authors and personalities.

The literature of the European Middle Ages attends closely to the relationship of brother and sister, laying bare sibling behaviours in their most dramatic forms as models to emulate, to marvel at or to avoid. The literary treatment of siblings opens up multiple perspectives on brothers’ and sisters’ emotions: love, hate, rivalry, desire, nurturing and ambivalence underlie sibling stories. These narratives are in turn inflected by rank, social context andmost crucially, gender. This book examines these sibling relationships, focusing on the important vernacular literatures of Iceland, France, England and Germany, and building on recent research on siblings in psychology, history and social science. Multiple and subtle patterns in sibling interaction are teased out, such as the essential sibling task of “”borderwork”” (the establishment of individuality despite genetic resemblance), and the tensions caused by the easy substitutability of one sibling for another in certain social situations. When the sibling bond is extended to the in-law relation, complex emotional, strategic and political forces and powerful ambivalences nuancethe relationship still further. Quasi-siblings: foster- or sworn-brothers complete the sibling picture in ways which reflect and contrast with the sibling blood-tie. Carolyne Larrington is a Fellow and Tutor in medieval English literature at St John’s College, University of Oxford.

3.
Gwendolyn Compton-Engle
Costume In The Comedies Of Aristophanes

This book offers an interpretation of the handling of costume in the plays of the fifth-century comic poet Aristophanes. Drawing on both textual and material evidence from the fourth- and fifth-century Greek world, it examines three layers of costume: the bodysuit worn by the actors, the characters’ clothes, and the additional layering of disguise. A chapter is also devoted to the inventive costumes of the comic chorus. Going beyond describing what costumes looked like, the book focuses instead on the dynamics of costume as it is manipulated by characters in the performance of plays. The book argues that costume is used competitively, as characters handle each other’s costumes and poets vie for status using costume. This argument is informed by performance studies and by analyses of gender and the body.

The Oxford Handbook of Cognitive Literary Studies considers, via a variety of methodologies and combinations of interdisciplinary approaches, how the architecture that enables human cognitive processing interacts with cultural and historical contexts. Organized into five parts (Narrative, History, Imagination; Emotions and Empathy; The New Unconscious; Empirical and Qualitative Studies of Literature; and Cognitive Theory and Literary Experience), the volume uses case studies from a wide range of historical periods (from the fourth century BCE to the twenty-first century) and national literary traditions (including South Asian, postcolonial anglophone and francophone, Chinese, Japanese, English, Iranian, Russian, Italian, French, German, and Spanish). 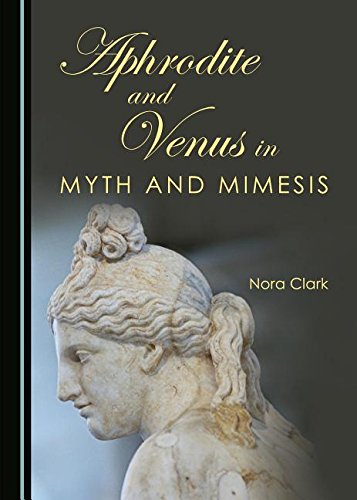 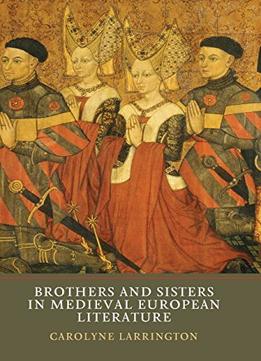 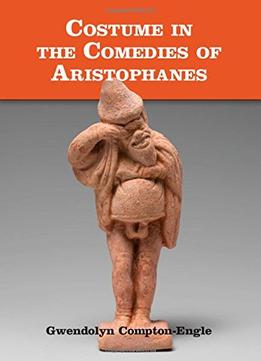 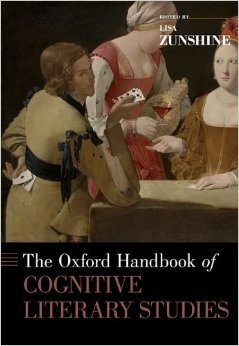 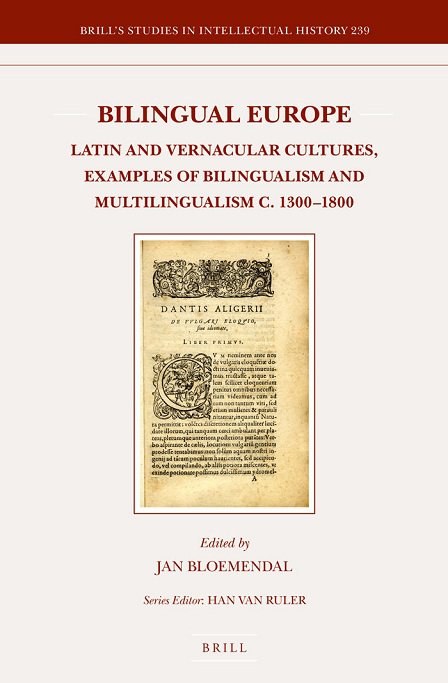