Francis Grose (1731-1791) was an antiquary, a lexicographer, of Swiss extraction, and a Richmond Herald from 1755 to 1763. He published Antiquities of England and Wales (1773-87), which was well received, and thereafter, in 1789, set out on an antiquarian tour through Scotland, the fruit of which was Antiquity of Scotland (1789- 91). He afterwards undertook a similar expedition to Ireland, but died suddenly at Dublin. He also wrote A Classical Dictionary of the Vulgar Tongue (1785), which was revised and republished under the title 1811 Dictionary of the Vulgar Tongue in 1811. His other works include A Provincial Glossary (1787) and A Treatise on Ancient Armour and Weapons. He was an accomplished draughtsman, and illustrated his works.

The Oxford Dictionary of Allusions provides concise guidance to thousands of references to literature, mythology and the Bible. If you’ve ever been puzzled by one, it’s a good book to have. The allusions are mostly grouped by theme, while a few key subjects are given extended treatment in their own special entries–Adam and Eve, Hercules and The Trojan War, for example. In most cases, the explanation of an allusion’s meaning is accompanied by at least one example of its use. In addition, there’s a note of guidance at the head of each theme, and there are plenty of cross-references linking related topics. The entry on Heathcliff, for example, is included under the theme “Beauty: male beauty” and declares: “Heathcliff is the passionate gypsy hero of Emily Bronte’s romantic novel Wuthering Heights (1847). He has long, dark hair and a rugged, wild attractiveness.” Two examples follow.

3.
Samuel Johnson
A Dictionary of the English Language: An Anthology

Surprising, colorful, and long-forgotten entries from the most famous dictionary in the history of the English language

Samuel Johnson’s best-known work, A Dictionary of the English Language (1755), is the most influential and idiosyncratic lexicon ever written and was used by Jane Austen and Charles Dickens, the Brontes and the Brownings, Thomas Hardy and Oscar Wilde. This anthology includes 4,000 of the most representative, entertaining, and historically fascinating entries, covering subjects from fashion to food, science to sex, and given in full with original spelling and examples of usage from Shakespeare to Milton.

More than 5,000 terms related to stocks, bonds, mutual funds, banking, tax laws, and transactions in the various financial markets are presented alphabetically with descriptions. The new ninth edition has been updated to take account of new financial regulations and recent dramatic swings in equities, credit, and other financial developments. Readers will also find a list of financial abbreviations and acronyms, as well as illustrative diagrams and charts. Here’s a valuable, thorough dictionary for business students, financial professionals, or private investors.

To confront the philosophical system of Rene Descartes is to contemplate a magnificently laid out map of human cognitive endeavour. In following Descartes arguments, the reader is drawn into some of the most fundamental and challenging issues in all of philosophy. In this dictionary, John Cottingham presents an alphabetied guide to this most stimulating and widely–studied of philosophers. He examines the key concepts and ideas in Cartesian thought and places them in the context both of the seventeenth–century intellectual climate and of subsequent interpretation. The entries range over a wide variety of areas including cosmology, physics, theology, psychology and ethics. The book is designed to appeal to the newcomer to Descartes, whether student or general reader, while also providing detailed critical comment and precise textual references for the more advanced reader. Also included are a general introduction describing Descartes? life and works, and bibliographic guide to the Cartesian texts and the mass of interpretative literature on Descartes. 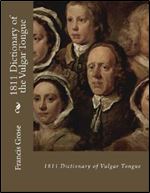 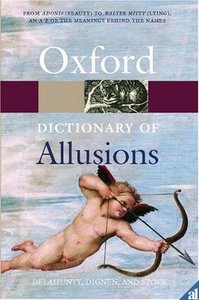 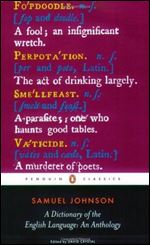 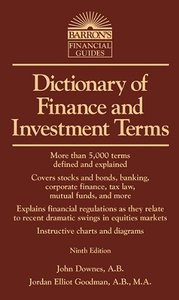 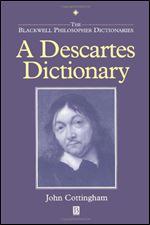