Here is a spectacular and informative guide to the history of the great Chinese empire and the customs and traditions of its people. Stunning real-life photographs and lifelike models offer a unique “eyewitness” view of life in imperial China, from its earliest beginnings in the Bronze Age to its final days in the early years of the 20th century. See the stunning bronze work of the ancient Chinese, an early irrigation machine, a set of antique acupuncture needles, the beautiful implements used for Chinese calligraphy. Learn why the First Emperor created the terra-cotta army, what kinds of goods were carried along the Silk Route, who invented paper, how a Chinese house was constructed, why tombs were filled with pottery figures, and what a civil servant’s job entailed. Discover why emperors were known as Sons of Heaven, what kinds of weapons were used in early battles, why families worshiped their ancestors, how fishermen used bivas to catch fish, and much, much more.

The American war for independence and its aftermath shaped the brand-new nation and provided many of the patriotic heroes and legends that are still celebrated today. In this handsome and informative addition to DK’s Eyewitness series, many of the finer details of life during the Revolutionary War are explored, including, of course, the political backdrop, powerful leaders such as the young George Washington, and dramatic battles.
This is no dry textbook, however. Readers will also discover exactly what kind of clothing soldiers wore, and see actual photos of weapons, snuff boxes, restored original fighting vessels, and the silver inkstand used by Congressional delegates as they signed the Declaration of Independence. Spy methods are described, Loyalists and patriots are defined, and the symbols and songs of war and freedom are explained. Even a subject as old and oft-told as the American Revolution is made fresh by D.K.’s compelling photos and enlightening text.

Here is an exciting look at the hazardous and perilous world of exploration. Stunning, real-life photographs of famous explorers’ equipment and personal possessions, as well as the objects they found offer a unique eyewitness view of the exploration of the world.

See arrows shot into Livingstone’s boat, gold found by Spanish explorers of Central and South America, the flag that flew over the North Pole, what a sailor’s life was like and plant and insect specimens brought back by naturalist explorers.

Learn how the first sailors navigated, why Columbus set out on his epic voyage, what kind of food starving explorers ate, how Arab traders transported their slaves and what the Egyptians found in the legendary “Land of the Gods”.

Discover who first sailed around the world, what happened to Matthew Flinders’ cat, what the earliest underwater explorers wore and who first crossed the Australian continent, and much, much more.

4.
Complete Flags of the World

Vexillology, or the study of flags is a fascinating and ever-changing subject. The Complete Flags of the World presents a detailed and compelling overview of the history behind the development of world flags. Each national flag is fully described with text and annotations that describe its history, the development of its design, the significance of colors, symbols, and crests. Even the smallest countries are given a full page, and the story of each flag is analyzed consistently to make comparisons simple. The attractive format and handy pocket size will make this an ideal gift or reference for anyone who is interested in flags.

Discover the war that turned brother against brother – from the birth of the Confederacy to Reconstruction.

Here is a dramatic, photo-filled guide to the war that split the Union. Eyewitness Civil War includes everything from the issues that divided the country, to the battles that shaped the conflict, to the birth of the reunited states. Rich, full-color photographs of rare documents, powerful weapons, and priceless artifacts plus stunning images of legendary commanders, unsung heroes, and memorable heroines combine with stories of courage, adventure, and defiance to paint an unforgettable portrait of the American Civil War. See Fort Sumter’s battle-torn flag, a beardless Lincoln, the tools of a Civil war surgeon, and the Confederate capital in ruins. Learn how to fire a cannon, the secrets of the Underground Railroad, about the Confederacy’s First Lady, and what soldiers carried into battle. Discover who plotted Lincoln’s assassination, where the last Confederates surrendered, what happened to Jefferson Davis, and why the North won the war, and much, much more! 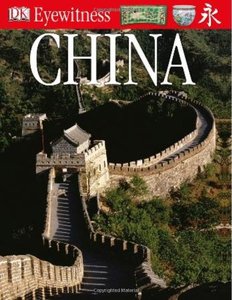 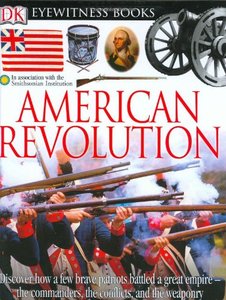 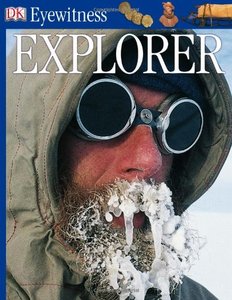 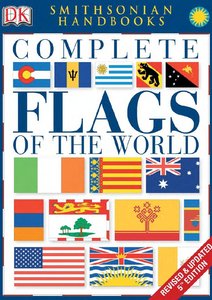 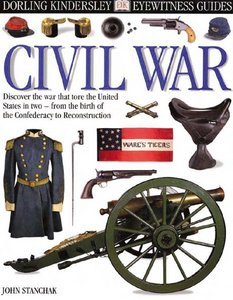