1.
Brian Levack
The Devil Within: Possession and Exorcism in the Christian West

In the sixteenth and seventeenth centuries, the era of the Reformation, thousands of Europeans were thought to be possessed by demons. In response to their horrifying symptoms—violent convulsions, displays of preternatural strength, vomiting of foreign objects, displaying contempt for sacred objects, and others—exorcists were summoned to expel the evil spirits from victims’ bodies. This compelling book focuses on possession and exorcism in the Reformation period, but also reaches back to the fifteenth century and forward to our own times. Entire convents of nuns in French, Italian, and Spanish towns, 30 boys in an Amsterdam orphanage, a small group of young girls in Salem, Massachusetts—these are among the instances of demon possession in the United States and throughout Europe that Brian Levack closely examines, taking into account the diverse interpretations of generations of theologians, biblical scholars, pastors, physicians, anthropologists, psychiatrists, and historians. Challenging the commonly held belief that possession signals physical or mental illness, the author argues that demoniacs and exorcists—consciously or not—are following their various religious cultures, and their performances can only be understood in those contexts.

Britain’s pagan past, with its mysterious monuments, atmospheric sites, enigmatic artifacts, bloodthirsty legends, and cryptic inscriptions, is both enthralling and perplexing to a resident of the twenty-first century. In this ambitious and thoroughly up-to-date book, Ronald Hutton reveals the long development, rapid suppression, and enduring cultural significance of paganism, from the Paleolithic Era to the coming of Christianity. He draws on an array of recently discovered evidence and shows how new findings have radically transformed understandings of belief and ritual in Britain before the arrival of organized religion.

Setting forth a chronological narrative, Hutton along the way makes side visits to explore specific locations of ancient pagan activity. He includes the well-known sacred sitesStonehenge, Avebury, Seahenge, Maiden Castle, Angleseyas well as more obscure locations across the mainland and coastal islands. In tireless pursuit of the elusive why” of pagan behavior, Hutton astonishes with the breadth of his understanding of Britain’s deep past and inspires with the originality of his insights.

Following the Reformation, a growing number of radical Protestants came together to live and worship in Catholic France. These Huguenots survived persecution and armed conflict to winhowever brieflyfreedom of worship, civil rights, and unique status as a protected minority. But in 1685, the Revocation of the Edict of Nantes abolished all Huguenot rights, and more than 200,000 of the radical Calvinists were forced to flee across Europe, some even farther. In this capstone work, Geoffrey Treasure tells the full story of the Huguenots’ rise, survival, and fall in France over the course of a century and a half. He explores what it was like to be a Huguenot living in a state within a state,” weaving stories of ordinary citizens together with those of statesmen, feudal magnates, leaders of the Catholic revival, Henry of Navarre, Catherine de’ Medici, Louis XIV, and many others. Treasure describes the Huguenots’ disciplined community, their faith and courage, their rich achievements, and their unique place within Protestantism and European history. The Huguenot exodus represented a crucial turning point in European history, Treasure contends, and he addresses the significance of the Huguenot storythe story of a minority group with the power to resist and endure in one of early modern Europe’s strongest nations.

4.
Melissa M. Littlefield, Jenell Johnson
The Neuroscientific Turn: Transdisciplinarity in the Age of the Brain

“The Neuroscientific Turn” brings together 19 scholars from a variety of fields to reflect on the promises of and challenges facing emergent “neurodisciplines” such as neuroethics, neuroeconomics, and neurohistory. In the aftermath of the Decade of the Brain, neuroscience has become one of the hottest topics of study—not only for scientists but also, increasingly, for scholars from the humanities and social sciences. While the popular press has simultaneously lauded and loathed the coming “neurorevolution,” the academy has yet to voice any collective speculations about whether there is any coherence to this neuroscientific turn; what this turn will and should produce; and what implications it has for inter- or transdisciplinary inquiry. Melissa M. Littlefield and Jenell M. Johnson provide an initial framework for this most recent of “turns” by bringing together 14 original essays by scholars from the humanities, social sciences, and neurosciences. The resulting collection will appeal to neuroscientists curious about their colleagues’ interest in their work; scholars and students both in established neurodisciplines and in disciplines such as sociology or English wondering about how to apply neuroscience findings to their home disciplines; and to science, technology, and society scholars and students interested in the roles of interdisciplinarity and transdisciplinarity in the construction of knowledge.

An undertaking without parallel or precedent, this monumental two-volume work encapsulates much of what is known of the history of food and nutrition. It constitutes a vast and essential chapter in the history of human health and culture. Ranging from the eating habits of our prehistoric ancestors to food-related policy issues we face today, this work covers the full spectrum of foods that have been hunted, gathered, cultivated, and domesticated; their nutritional makeup and uses; and their impact on cultures and demography. It offers a geographical perspective on the history and culture of food and drink and takes up subjects from food fads, prejudices, and taboos to questions of food toxins, additives, labeling, and entitlements. It culminates in a dictionary that identifies and sketches out brief histories of plant foods mentioned in the text – over 1,000 in all – and additionally supplies thousands of common names and synonyms for those foods. 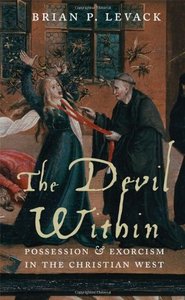 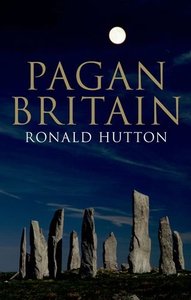 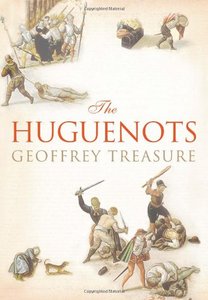 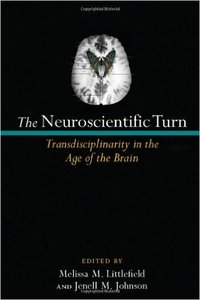 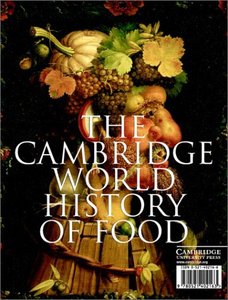