From hats, veils, wigs, and cosmetics to cravats, shawls, shoes, and gloves, this useful reference provides an entertaining account of the forms of personal adornment men and women have used throughout the ages to enhance their wearing apparel. Incorporates illustrations from rare books and magazines, photographs, and observations. 644 figures and 59 plates.

Many are familiar with the ideas of Copernicus, Descartes, and Galileo. But here the reader is also introduced to lesser known ideas and contributors to the Scientific Revolution, such as the mathematical Bernoulli Family and Andreas Vesalius, whose anatomical charts revolutionized the study of the human body.

3.
Wilbur Applebaum
Encyclopedia of the Scientific Revolution: From Copernicus to Newton

With unprecedented current coverage of the profound changes in the nature and practice of science in sixteenth- and seventeenth-century Europe, this comprehensive reference work addresses the individuals, ideas, and institutions that defined culture in the age when the modern perception of nature, of the universe, and of our place in it is said to have emerged.

Covering the historiography of the period, discussions of the Scientific Revolution’s impact on its contemporaneous disciplines, and in-depth analyses of the importance of historical context to major developments in the sciences, The Encyclopedia of the Scientific Revolution is an indispensible resource for students and researchers in the history and philosophy of science.

Effecting the death of a political figure, a leader of a nation, or a public figure usually captures people’s attention. But how often is assassination effective to achieve the larger objective beyond the death of the targeted individual? Famous Assassinations in World History: An Encyclopedia offers more than 200 entries on assassinations of all kinds that will allow readers to grasp the often-complex motivating factors behind each event and better understand historical and contemporary social unrest.

Each entry identifies the assassination target and summarizes that person’s significance; discusses the person’s assassination, including the factors that led up to it and its political and cultural contexts; and explains the powerful effects of the assassination in world history. The encyclopedia also includes various sidebars that spotlight relevant individuals, groups, and movements and present intriguing factoids such as the final disposition of notorious assassins’ weapons and various films and novels that were inspired by famous assassinations. In addition, 23 primary source documents provide accounts of assassinations throughout world history.

What is dry ice? Do flowers grow in the desert? How do you milk a snake? How does a ball-point pen work?
Find the answers to all these questions and many more besides in this interesting and informative new annual. It covers topics like people and places, nature, science, art, geography, music and general knowledge. Open the book at any page and learn something new about the world about you, or the world as it was. Broaden your mind and astonish your friends with the facts at your fingertips. As you look through the book you will see that symbols are introduced on some of the question and answer pages. These symbols tell you into which category the questions fall, and whether they are of interest to boys, girls, or both.

The French humanist Rabelais (ca. 1483-1553) was the greatest French writer of the Renaissance and one of the most influential authors of all time. His Gargantua and Pantagruel, written in five books between 1532 and 1553, rivals the works of Shakespeare and Cervantes in terms of artistry, complexity of ideas and expression, and historical importance. 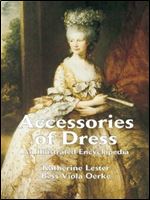 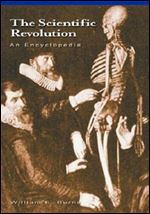 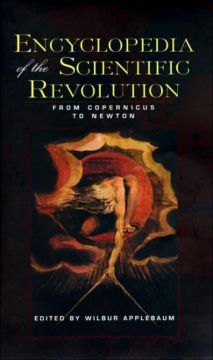 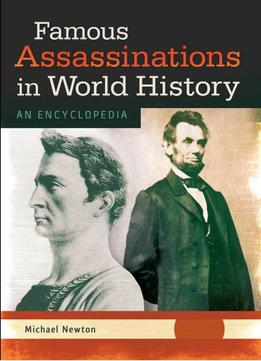