Fashions of a Decade:

Bringing the Jazz Age to life through the clothes of the flappers and “Thoroughly Modern Millies,” “Fashions of a Decade: The 1920s” revisits an important part of social and cultural history. As the fabric of society changed, fashion took on a life of its own – exploding with new colors and trends – alongside the innovative rhythms and styles of jazz music. It was a period of youthful escapism, a reaction to the stern clothes and strict behavior that was expected during the Victorian Age, and this revised, full-color volume captures the essence of that social change.

Completely revised in full-color, “Fashions of a Decade: The 1930s” examines the role of fashion as it made its way through the Great Depression, exploring the social and cultural aspects of history through a softer lens. Cheaper fabrics that imitated luxury items such as nylon and artificial silks became popular, along with clothing that featured a more muted palette and longer, more flowing lines. Such Hollywood icons as Fred Astaire and Ginger Rogers set the mood for idealized glamour, as did the Duke and Duchess of Windsor, as they pushed the bounds of fashion to a newer height, changing history forever

“Fashions of a Decade: The 1940s” traces the mobilization of clothing trends as they marched across the war-ravaged world. Women began wearing outfits featuring wide, padded shoulders, a narrow waistline, thin hips, and a skirt that fell just below the knee, much in the image of a soldier’s uniform, while men sported clothing shaped like an inverted triangle from shoulder to waist. Heavy shoes provided a counterbalance for both men and women, and hats remained popular; however, scarves for women began to replace the traditional head-covering. This revised, full-color volume offers a detailed reflection on the role fashion has played throughout this time period, and is a perfect reference for those students or general readers who are interested in how history and culture has affected fashion through the years.

Clothing has been a consistent recorder of history through the years, documenting the heights of fashion as it threaded its way through post-war society. “Fashions of a Decade: The 1950s” traces this intricate history, from nylon stockings and stiletto heels to full skirts and slim-fitting bodices to Baby Doll nightwear and textured leisure suits. An essential resource for history and fashion lovers alike, this revised, full-color volume brings to life a fascinating decade of clothing history.

“Fashions of a Decade: The 1960s” delves into the free-spirited clothing trends of this time period, exploring history from a social and cultural angle. From the far-out fads of beatniks and hippies, popularized by Bob Dylan, to rock star rebels, epitomized by Mick Jagger, to boyish fashion models, captured by the British waif, Twiggy, this revised, full-color volume brings the peace-loving threads of the ’60s back to life in good style. 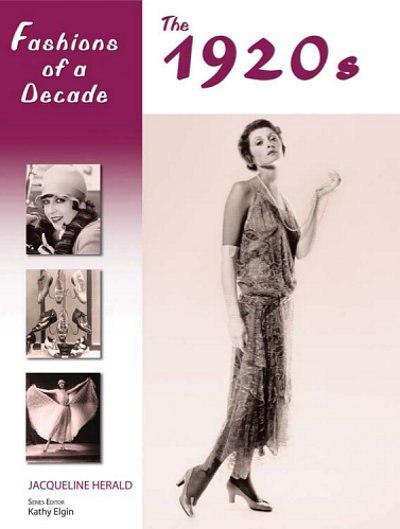 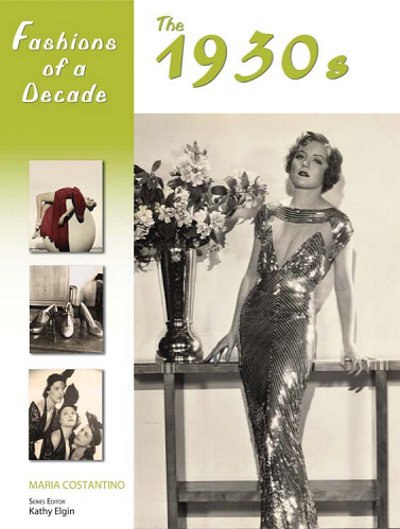 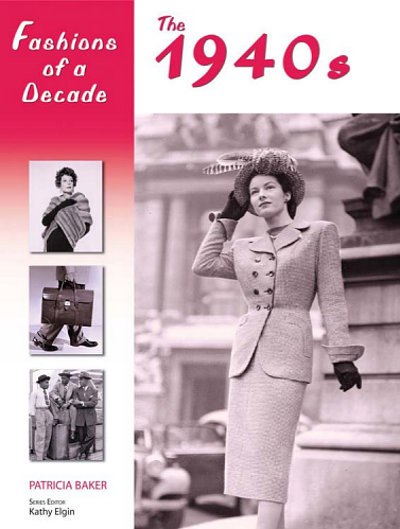 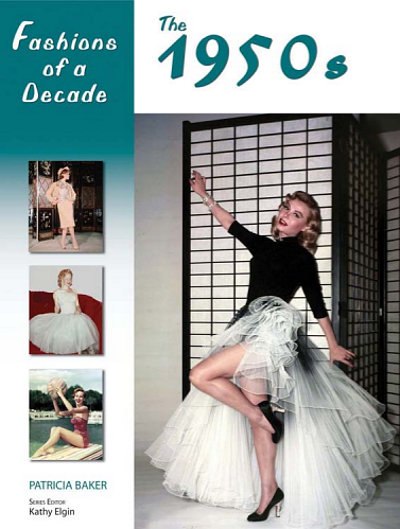 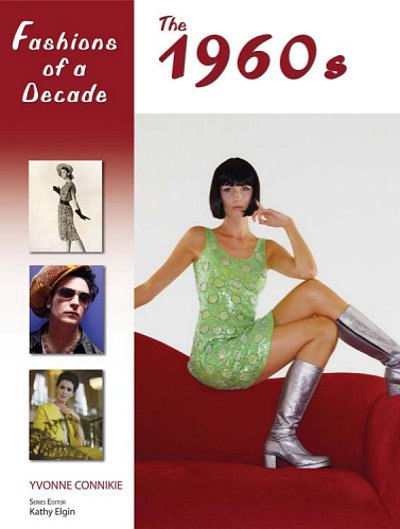