A hair-cutting machine, a used gum receptacle, jumping shoes, and more of the strangest inventions ever!

A hat that can tip itself. A suitcase that turns into a bathtub. A pair of protective eyeglasses for chickens. These are just three of the hundreds of unusual inventions that people have dreamed up over the last two centuries. Some, such as the mustache guard, made perfect sense when they first appeared. Others were considered just plain silly. Jim Murphy has compiled a collection of the weirdest and wackiest inventions and presented them in a quiz style that is challenging and fun. Simple, clear explanations are provided on how the inventions worked or failed to work. Complete with over 100 colored illustrations of these crazy creations, this is the perfect gift for any child interested in science and inventions.

2.
Bobbie Kalman
The ABCs of Oceans

Did you know that a tiny sea jelly the size of your fingernail can kill a person? Oceans are filled with some of the most colorful creatures alive–and some of the deadliest! Young children will be thrilled by the animals featured in this exciting ABC book which identifies everything under the sea, from colorful nudibranchs, sea cucumbers, and clownfish to deadly electric eels, stingrays, great white sharks, and sea jellies.

3.
Bobbie Kalman
The ABCs of the Environment

Global warming, greenhouse gases, melting mountains, habitat loss, pollution, floods, deforestation, endangered animals, and holes in the ozone are just some environmental problems highlighted in this book. Solutions such as e-cycling, the three Rs, alternative power sources, zero-carbon economy, composting, and reducing our energy footprints are a few of the possible solutions presented in this new book by Crabtree Publishing.

As a massive outbreak of supernatural Visitors baffles Scotland Yard and causes protests throughout London, Lockwood & Co. continue to demonstrate their effectiveness in exterminating spirits. Anthony Lockwood is dashing, George insightful, and Lucy dynamic, while the skull in the jar utters sardonic advice from the sidelines. There is a new spirit of openness in the team now that Lockwood has shared some of his childhood secrets, and Lucy is feeling more and more as if her true home is at Portland Row.

James Potter thinks he knows, but as he begins his own adventure at Hogwarts, he discovers just how much of a challenge it really is to live up to the legend of the great Harry Potter. As if it wasn’t enough dealing with the delegates from the American wizarding school and figuring out the mysteriously polite Slytherins, James and his new friends, Ralph and Zane, begin to uncover a secret plot that could pit the Muggle and the Magical worlds against each other in all-out war.

Now, with the help of Ted Lupin and his band of merry mischief makers (The Gremlins), James must race to stop a war that could change the world forever. His only hope is to learn the difference between being a hero and being the son of a hero. 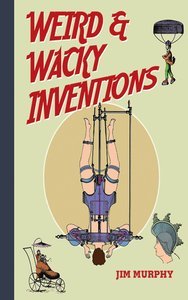 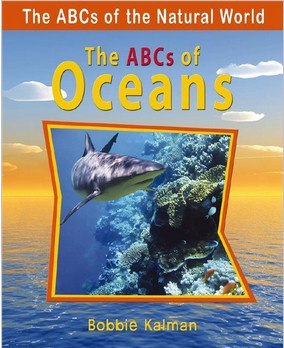 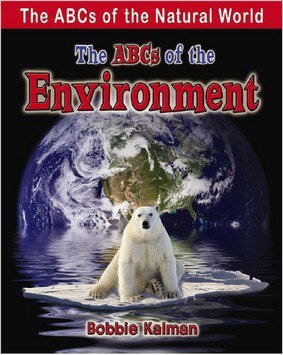 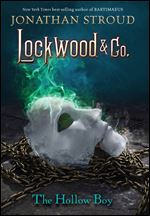 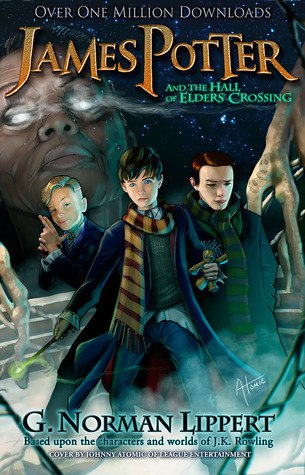