Evolution, Creationism, and Intelligent Design offers a comprehensive, unbiased history of this controversial issue, as well as a balanced presentation of the arguments central to a debate that remains one of the most divisive in American society. Centered around the importance of the issue to education in both the sciences and humanities, the book’s chief concern is the relevance of the debate to America’s public schools.

Beginning with an overview of the topic and its history, the book goes on to investigate Darwinism and the neo-Darwinian revolution as well as the applications of Darwinian theories in the social Darwinism and eugenics movements. It looks at theistic approaches to evolution; at arguments for and critiques of intelligent design; at religion, science, and the American courts; and at religion and science in the postmodern world. The two concluding sections, of special relevance to students are annotated listings of important personalities in the science-religion debate and an annotated bibliography.

2.
David A. Eberth and David C. Evans
Hadrosaurs (Life of the Past)

Hadrosaurs―also known as duck-billed dinosaurs―are abundant in the fossil record. With their unique complex jaws and teeth perfectly suited to shred and chew plants, they flourished on Earth in remarkable diversity during the Late Cretaceous. So ubiquitous are their remains that we have learned more about dinosaurian paleobiology and paleoecology from hadrosaurs than we have from any other group. In recent years, hadrosaurs have been in the spotlight. Researchers around the world have been studying new specimens and new taxa seeking to expand and clarify our knowledge of these marvelous beasts. This volume presents the results of an international symposium on hadrosaurs, sponsored by the Royal Tyrrell Museum and the Royal Ontario Museum, where scientists and students gathered to share their research and their passion for duck-billed dinosaurs. A uniquely comprehensive treatment of hadrosaurs, the book encompasses not only the well-known hadrosaurids proper, but also Hadrosaouroidea, allowing the former group to be evaluated in a broader perspective. The 36 chapters are divided into six sections―an overview, new insights into hadrosaur origins, hadrosaurid anatomy and variation, biogeography and biostratigraphy, function and growth, and preservation, tracks, and traces―followed by an afterword by Jack Horner.

3.
Gareth Williams
Angel of Death: The Story of Smallpox

Angel of Death is a lively and powerful account of our battle against smallpox, the only disease that mankind has successfully eradicated from the planet. By weaving previously unrecorded voices in with the personal experiences of colourful historical figures such as Lady Mary Wortley Montagu and Edward Jenner, Gareth Williams brings alive one of the most exciting success stories in the history of medicine. His book also gives original and engaging insights into the anti-vaccination campaigns which remain active today, and into the many unlearned lessons of smallpox. Angel of Death will appeal to all those moved by the excitement of discovery and stories of people fighting against adversity, and to anyone interested in history or medicine.

Celebrated as the saviour of Upper Canada, Major General Sir Isaac Brock was a charismatic leader who won the respect not only of his own troops, but also of the Shawnee chief Tecumseh and even men among his enemy. His motto could well have been “speak loud and look big.” Although this attitude earned him a reputation for brashness, it also enabled his success and propelled him into the significant role he would play in the War of 1812.

The abrupt emergence of human culture over a stunningly short period continues to be one of the great enigmas of human evolution. This compelling book introduces a bold new theory on this unsolved mystery. Author Richard Klein reexamines the archaeological evidence and brings in new discoveries in the study of the human brain. These studies detail the changes that enabled humans to think and behave in far more sophisticated ways than before, resulting in the incredibly rapid evolution of new skills. Richard Klein has been described as “the premier anthropologist in the country today” by Evolutionary Anthropology. Here, he and coauthor Blake Edgar shed new light on the full story of a truly fascinating period of evolution.

Richard G. Klein, PhD (Palo Alto, CA), is a Professor of Anthropology at Stanford University. He is the author of the definitive academic book on the subject of the origins of human culture, The Human Career. Blake Edgar (San Francisco, CA) is the coauthor of the very successful From Lucy to Language, with Dr. Donald Johanson. He has written extensively for Discover, GEO, and numerous other magazines 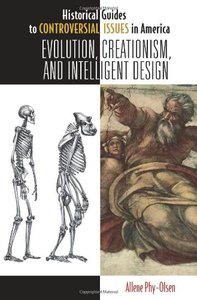 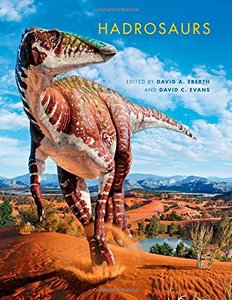 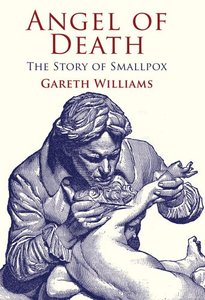 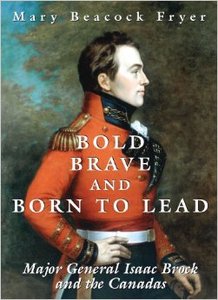 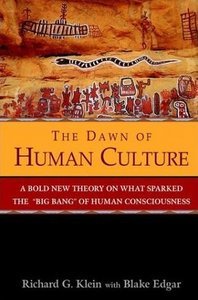