1.
Anatomy of a War: Vietnam, the United States, and the Modern Historical Experience

In this detailed and provocative study, Kolko analyzes the U.S.-Vietnamese war on two levels: first, as a protracted collision between two dynamic and changing social systems; and second, as a crisis in the U.S. attempt to extend its social and political order. Viewing the war as a violent social and political process, Kolko examines the several structural forces that shaped the behavior of the Vietnamese Communist revolutionaries, U.S. policymakers, and America’s Saigon clients. He sees their conflict as a three-sided struggle, played out within a highly complex international arena and against the unexpected volatility of U.S. domestic politics. Essentially unconcerned with individuals, Kolko concentrates on the inherent dilemmas and contradictions that faced different collective actors, and his approach makes for stiff and stilted reading. Yet it is worth the effort, for this work should stand as the most sophisticated Marxist explication of the war and its significance for some time to come.

2.
Charlemagne: Founder of the Holy Roman Empire (Heroes and Warriors)

Charlemagne–Carolus Magnus, Charles the Great, King of the Franks and Emperor of the West–was born in 742 AD, and became the undisputed leader of one of the greatest power blocks in history–The Holy Roman Empire. This book on the Heroes and Warriors, tells the story of his life, his campaigns against the “new barbarians”–the Slavs, Avars, and Saxons–and of his heroism and achievements which have been celebrated in history and literature as amongst the most colorful and fascinating in early Europe.

A collection of twelve traditional tales about female military leaders, war goddesses, women warriors, and heroines from around the world, including such countries as Japan, Ireland, and Zimbabwe.

4.
Boadicea: Warrior Queen of the Celts (Heroes and Warriors)

Before her final battle against the Roman general Suetonius Paulinus, Queen Boadicea harangued her pagan army for the step of her chariot–a tall and terrifying woman, with piercing eyes, a harsh voice and a hip-length mass of red hair. Nineteen centuries later this fierce warrior queen remains one of history’s most romantic figures, and Britain’s first national heroine.

5.
Robert Tittler, Judith Richards
The Reign of Mary I, 3 edition

Until recently, the reign of Mary Tudor was generally seen as a ‘sterile interlude’ in the Tudor century, with Mary herself dismissed as ‘Bloody Mary’. Extensive research in the past several decades has overturned these assumptions in almost every respect. In this succinct and up-to-date introduction to Mary’s reign, Tittler and Richards provide new insight into the circumstances of Mary’s accession and go on to show that her reign was a lot more stable, and her regime much more competent and innovative, than once believed.

This fully revised third edition includes a diverse range of primary sources and sheds new light on a variety of topics, such as:

· The complexities of Mary’s relations with Philip of Spain

· The restoration of Catholicism

· The context for the war with France

This concise and thought-provoking introduction is ideal for students and interested readers at all levels. 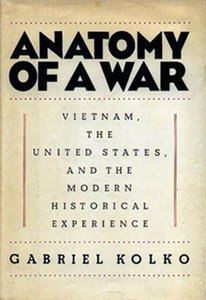 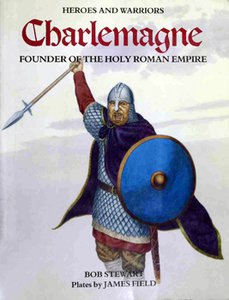 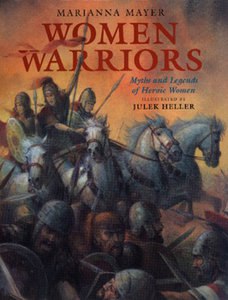 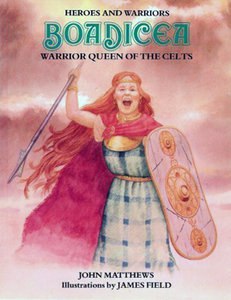 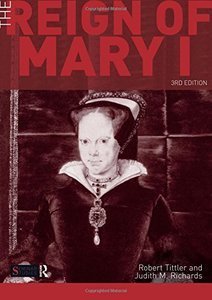