The foundation of the Sasanian Empire in Persia in AD 224 established a formidable new power on the Roman Empire’s eastern frontier, and relations over the next four centuries proved turbulent. This book provides a chronological narrative of their relationship, supported by a substantial collection of translated sources illustrating structural patterns. The political goals of the two sides, their military confrontations and their diplomatic solutions are discussed, as well as the common interests between the two powers. Special attention is given to the situation of Arabia and Armenia, to economic aspects, the protection of the frontiers, the religious life in both empires and the channels of communication between East and West. Considerable attention is also paid to exploring the role played by the Sasanians in the history of the ancient Near East. The book will prove invaluable for students and non-specialists interested in late antiquity and early Byzantium.

2.
Richard L. Russell
Sharpening Strategic Intelligence: Why the CIA Gets It Wrong and What Needs to Be Done to Get It Right

Beginning with a sustained analysis of Seneca’s theory of monarchy in the treatise De clementia, in this 2007 text Peter Stacey traces the formative impact of ancient Roman political philosophy upon medieval and Renaissance thinking about princely government on the Italian peninsula from the time of Frederick II to the early modern period. Roman Monarchy and the Renaissance Prince offers a systematic reconstruction of the pre-humanist and humanist history of the genre of political reflection known as the mirror-for-princes tradition – a tradition which, as Stacey shows, is indebted to Seneca’s speculum above all other classical accounts of the virtuous prince – and culminates with a comprehensive and controversial reading of the greatest work of renaissance political theory, Machiavelli’s The Prince. Peter Stacey brings to light a story which has been lost from view in recent accounts of the Renaissance debt to classical antiquity, providing a radically revisionist account of the history of the Renaissance prince.

4.
Catriona Kelly
St Petersburg: Shadows of the Past

Fragile, gritty, and vital to an extraordinary degree, St. Petersburg is one of the world’s most alluring cities—a place in which the past is at once ubiquitous and inescapably controversial. Yet outsiders are far more familiar with the city’s pre-1917 and Second World War history than with its recent past.

In this beautifully illustrated and highly original book, Catriona Kelly shows how creative engagement with the past has always been fundamental to St. Petersburg’s residents. Weaving together oral history, personal observation, literary and artistic texts, journalism, and archival materials, she traces the at times paradoxical feelings of anxiety and pride that were inspired by living in the city, both when it was socialist Leningrad, and now. Ranging from rubbish dumps to promenades, from the city’s glamorous center to its grimy outskirts, this ambitious book offers a compelling and always unexpected panorama of an extraordinary and elusive place.

For more than a millennium, the Byzantine Empire presided over the juncture between East and West, as well as the transition from the classical to the modern world. Jonathan Harris, a leading scholar of Byzantium, eschews the usual run-through of emperors and battles and instead recounts the empire’s extraordinary history by focusing each chronological chapter on an archetypal figure, family, place, or event.

Harris’s action-packed introduction presents a civilization rich in contrasts, combining orthodox Christianity with paganism, and classical Greek learning with Roman power. Frequently assailed by numerous armies—including those of Islam—Byzantium nonetheless survived and even flourished by dint of its somewhat unorthodox foreign policy and its sumptuous art and architecture, which helped to embed a deep sense of Byzantine identity in its people.

Enormously engaging and utilizing a wealth of sources to cover all major aspects of the empire’s social, political, military, religious, cultural, and artistic history, Harris’s study illuminates the very heart of Byzantine civilization and explores its remarkable and lasting influence on its neighbors and on the modern world. 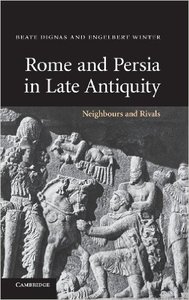 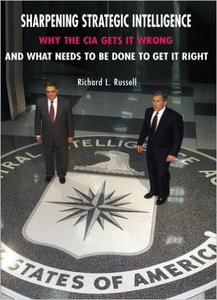 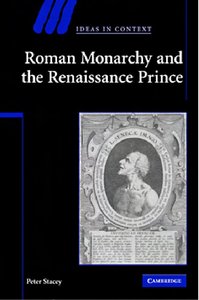 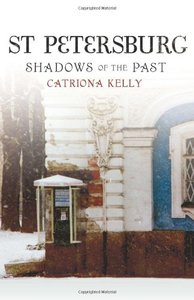 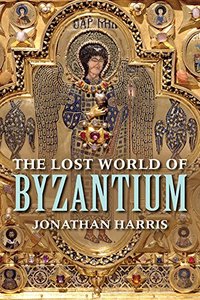