1.
Brian Lavery
The Ship of the Line: A History in Ship Models

The National Maritime Museum in Greenwich houses the largest collection of scale ship models in the world, many of which are official, contemporary artefacts made by the craftsmen of the navy or the shipbuilders themselves, and ranging from the mid seventeenth century to the present day. As such they represent a three-dimensional archive of unique importance and authority. Treated as historical evidence, they offer more detail than even the best plans, and demonstrate exactly what the ships looked like in a way that even the finest marine painter could not achieve. The Ship of the Line is the second of a new series that takes selections of the best models to tell the story of specific ship types – in this case, the evolution of the ship of the line, the capital ship of its day, and the epitome of British seapower during its heyday from 1650-1850. This period too coincided with the golden age of ship modelling. Each volume depicts a wide range of models, all shown in full colour, including many close-up and detail views. These are captioned in depth, but many are also annotated to focus attention on interesting or unusual features, and the book weaves the pictures into an authoritative text, producing a unique form of technical history. The series is of particular interest to ship modellers, but all those with an enthusiasm for the ship design and development in the sailing era will attracted to the in-depth analysis of these beautifully presented books.

This book is a detailed comparative study of the decorative work – figurehead, topside ornamentation and stern gallery design – carried by the ships of the major maritime states of Europe in the zenith of the sailing era. It covers both warships and the most prestigious merchant ships, the East Indiamen of the great chartered companies. The work began life in the year 2000 when the author was commissioned to carry out research for an ambitious project to build a full-size replica of a Swedish East Indiaman, which produced a corpus of information whose relevance stretched way beyond the immediate requirements of accurately decorating the replica. In tracking the artistic influences on European ship decoration, it became clear that this was essentially the story of the baroque style, its dissemination from France, and its gradual transformation into distinct national variations in Britain, the Netherlands, Denmark and Sweden. It is an inherently visual subject and the book illustrates developments with numerous photographs of contemporary ship models, paintings and plans, as well as the author’s own interpretive illustrations of details. As the first major work on the topic for nearly a century, it will be of obvious appeal to ship modellers and historians, but with comparative examples drawn from architecture and sculpture, it also makes a broader contribution to the history of the applied arts.

This is the first study in depth of the Royal Navy’s vital, but largely ignored small craft. In the age of sail they were built in huge numbers and in far greater variety than the more regulated major warships, so they present a particular challenge to any historian attempting a coherent design history. However, for the first time this book charts the development of the ancillary types, variously described in the 17th century as sloops, ketches, brigantines, advice boats and even yachts, as they coalesce into the single 18th-century category of Sloop of War. In this era they were generally two-masted, although they set a bewildering variety of sail plans from them. The author traces their origins to open boats, like those carried by Basque whalers, shows how developments in Europe influenced English craft, and homes in on the relationship between rigs, hull-form and the duties they were designed to undertake. Visual documentation is scanty, but this book draws together a unique collection of rare and unseen images, coupled with the author’s own reconstructions in line drawings and watercolour sketches to provide the most convincing depictions of the appearance of these vessels. By tackling some of the most obscure questions about the early history of small-boat rigs, the book adds a dimension that will be of interest to historians of coastal sail and practical yachtsman, as well as warship enthusiasts.

The SS Great Britain, designed by Isambard Brunel, was the first ocean-going vessel to be screw-driven and built entirely of iron. When she was launched in 1843 she was twice the size of any previous ship and her revolutionary design heralded a complete break with traditional ship construction. As is the case for many historic ships, however, there is a surprising shortage of informative and well illustrated guides, for reference during a visit or for research by enthusiasts – ship modellers, naval buffs, historians or students. This new series redresses the gap. Written by experts and containing more than 200 specially commissioned photographs, each title takes the reader on a superbly illustrated tour of the ship, from bow to stern and deck by deck. Significant parts of the vessel for example, the propeller, steering gear, engine and accommodation are given detailed coverage both in words and pictures, so that the reader has at hand the most complete visual record and explanation of the ship that exists. In addition, the importance of the ship, both in her own time and now as a museum vessel, is explained, while her design and build, and her career prior to restoration and exhibition are all described. No other books offer such superb visual impact and detailed information as the Seaforth Historic Ship Series a truly groundbreaking concept bringing the ships of our past vividly to life.

HMS Warrior, launched in 1860, was the first iron-hulled, sea-going armoured ship, and for many years was the most powerful warship in the world. Rescued a century later from her role as a refuelling hulk, she became the object of the most ambitious ship restoration project ever mounted and is now afloat and open to visitors at Portsmouth. As is the case for many historic ships, however, there is a surprising shortage of informative and well illustrated guides, for reference during a visit or for research by enthusiasts ship modellers, naval buffs, technical historians or students. This new series redresses the gap. Written by experts and containing more than 200 specially commissioned photographs, each title takes the reader on a superbly illustrated tour of the ship, deck by deck. Significant parts of the vessel for example, the steering gear, armament and armour, engine-room and gundeck are given detailed coverage so that the reader has at hand the most complete visual record and explanation of the ship that is at present available. In addition, the importance of the ship, both in her own time and now as a museum vessel, is explained, while her design and build, her service career and her life prior to restoration and exhibition are all described. The Seaforth Historic Ship Series is a truly groundbreaking concept, bringing the ships of our past vividly to life. 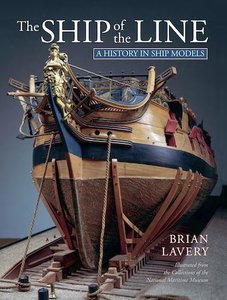 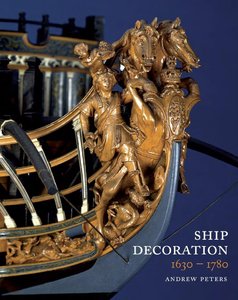 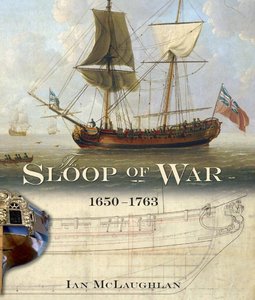 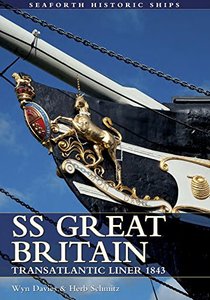 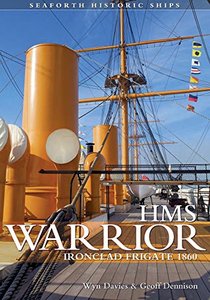