1.
Christian Wolmar
The Subterranean Railway: How the London Underground Was Built and How it Changed the City Forever

Since the Victorian era, London’s Underground has had played a vital role in the daily life of generations of Londoners. In The Subterranean Railway, Christian Wolmar celebrates the vision and determination of the nineteenth-century pioneers who made the world’s first, and still the largest, underground passenger railway: one of the most impressive engineering achievements in history. From the early days of steam to electrification, via the Underground’s contribution to twentieth-century industrial design and its role during two world wars, the story comes right up to the present with its sleek, driverless trains and the wrangles over the future of the system. The Subterranean Railway reveals London’s hidden wonder in all its glory and shows how the railway beneath the streets helped create the city we know today.

Beginning in the nineteenth century, law as practice, discourse, and ideology became a powerful means of reordering gender relations in modern nation-states and their colonies around the world. This volume puts developments in Japan and its empire in dialogue with this global phenomenon. Arguing against the popular stereotype of Japan as a non-litigious society, an international group of contributors from Japan, Taiwan, Germany, and the U.S., explores how in Japan and its colonies, as elsewhere in the modern world, law became a fundamental means of creating and regulating gendered subjects and social norms in the period from the 1870s to the 1950s.

Rather than viewing legal discourse and the courts merely as technologies of state control, the authors suggest that they were subject to negotiation, interpretation, and contestation at every level of their formulation and deployment. With this as a shared starting point, the authors explore key issues such reproductive and human rights, sexuality, prostitution, gender and criminality, and the formation of the modern conceptions of family and conjugality, and use these issues to complicate our understanding of the impact of civil, criminal, and administrative laws upon the lives of both Japanese citizens and colonial subjects. Collectively, the essays offer a new framework for the history of gender in modern Japan and revise our understanding of both law and gender in an era shaped by modernization, nation and empire-building, war, occupation, and decolonization.

With its broad chronological time span and compelling and yet accessible writing, Gender and Law in the Japanese Imperium will be a powerful addition to any course on modern Japanese history and of interest to readers concerned with gender, society, and law in other parts of the world.

More than 3,000 years ago, King Tutankhamun’s desiccated body was lovingly wrapped and sent into the future as an immortal god. After resting undisturbed for more than three millennia, King Tut’s mummy was suddenly awakened in 1922. Archaeologist Howard Carter had discovered the boy-king’s tomb, and the soon-to-be famous mummy’s story—even more dramatic than King Tut’s life—began.

The mummy’s “afterlife” is a modern story, not an ancient one. Award-winning science writer Jo Marchant traces the mummy’s story from its first brutal autopsy in 1925 to the most recent arguments over its DNA. From the glamorous treasure hunts of the 1920s to today’s high-tech scans in volatile modern Egypt, Marchant introduces us to the brilliant and sometimes flawed people who have devoted their lives to revealing the mummy’s secrets, unravels the truth behind the hyped-up TV documentaries, and explains what science can and can’t tell us about King Tutankhamun.

This is the third volume of Anthony Emery’s magisterial survey, Greater Medieval Houses of England and Wales, 1300–1500, first published in 2006. Across the three volumes Emery has examined afresh and re-assessed over 750 houses, the first comprehensive review of the subject for 150 years.

5.
Ian Freestone, Thilo Rehren, Andrew J. Shortland
From Mine to Microscope: Advances in the Study of Ancient Technology

These twenty papers dedicated to Mike Tite focus upon the interpretation of ancient artefacts and technologies, particularly through the application of materials analysis. Instruments from the human eye to mass spectrometry provide insights into a range of technologies ranging from classical alum extraction to Bronze Age wall painting, and cover materials as diverse as niello, flint, bronze, glass and ceramic. Ranging chronologically from the Neolithic through to the medieval period, and geographically from Britain to China, these case studies provide a rare overview which will be of value to students, teachers and researchers with an interest in early material culture. 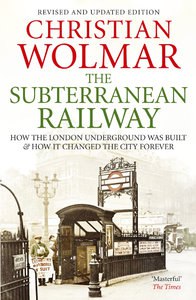 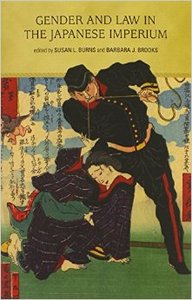 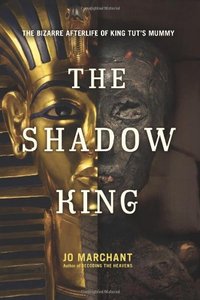 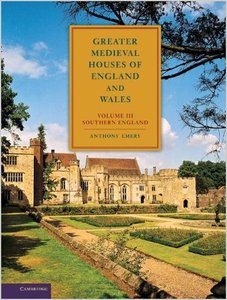 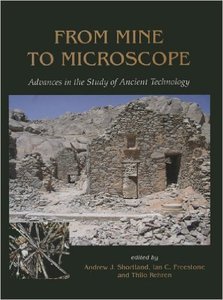