The first part of this illustrated volume offers a survey of Jewish history and literature. The second part presents what the preface describes as “a thematic analysis of the teachings and practice of Judaism”.

Newark describes women of early Europe, Africa, and South America who led troops or fought on the battlefield. He begins by presenting both the legend and what has been authenticated about the female warriors, the Amazons, and the truth of the female force of the Dahomey tribe of West Africa. He then goes on to discuss female leaders up to the Hundred Years War. For these, Newark gives some biographical information, focusing on what led the women to become warriors and descriptions of their battles. Less scholarly and more straightforward in tone than Antonia Fraser’s Warrior Queens (Knopf, 1989), the book does cover some of the same women. A readable text is presented in fairly small print, relieved by photos of artifacts and ancient drawings. Useful for young adults browsing as well as research, this is a lively and interesting addition to the area of women’s history.

For six centuries, the Republic of Venice was a maritime empire, its sovereign power extending throughout much of the eastern Mediterranean – an empire of coasts, islands and isolated fortresses by which, as Wordsworth wrote, the mercantile Venetians ‘held the gorgeous east in fee’. Jan Morris reconstructs the whole of this glittering dominion in the form of a sea-voyage, travelling along the historic Venetian trade routes from Venice itself to Greece, Crete and Cyprus. It is a traveller’s book, geographically arranged but wandering at will from the past to the present, evoking not only contemporary landscapes and sensations but also the characters, the emotions and the tumultuous events of the past. The first such work ever written about the Venetian ‘Stato da Mar’, it is an invaluable historical companion for visitors to Venice itself and for travellers through the lands the Doges once ruled.

Written by an international and interdisciplinary team of distinguished scholars, The Oxford Handbook of Jewish Daily Life in Roman Palestine is an indispensable reference compendium on the day-to-day lives of Jews in the land of Israel in Roman times. Ranging from subjects such as clothing and domestic architecture to food and meals, labour and trade, and leisure time activities, the volume covers all the major themes in an encompassing yet easily accessible way. Individual chapters introduce the reader to the current state of research on particular aspects of ancient Jewish everyday life – research which has been greatly enriched by critical methodological approaches to rabbinic texts, and by the growing interest of archaeologists in investigating the lives of ordinary people. Detailed bibliographies inspire further engagement by enabling readers to pursue their own lines of enquiry.The Handbook will prove to be an invaluable reference work and tool for all students and scholars of ancient Judaism, rabbinic literature, Roman provincial history and culture, and of ancient Christianity.

The use of airborne weapons in combat characterizes armed conflict since the end of the 19th Century, and especially since the start of the 20th Century. Today the significance of airborne weaponry has grown to the point where it plays a decisive role in the outcome of armed and political crises. This book is dedicated to 100-anniversary from the first control humans` flight, aims to clarify the genesis of air power, uncover its essence, and trace the evolution in this term during certain stages of its currency.

Official historiography, memoirs,and scientific papers form the base for research. Subject of the study is air power: how the term emerged, what was meant by it as it developed historically, how it influenced the formulation of doctrines for the utilization of air forces and national air potential as a whole, and how it made its debut in the years prior to 1914.The very new moment is a special part for creation of Air Power in Balkan countries and meaning of new components for the military operations in Balkan wars (1912-1913).

The book seeks to contribute to further clarification of terminology and processes: a clarification which would assist a future streamlining in the development of national air potential on the road to integration into collective security systems. Ultimately, arrival at a uniform terminology, and its clarification and amplification are the first steps to genuine integration. The book is intended for historians and libraries, both military and civil, military officers and pilots, all lovers of the history of humans` flight and air power. 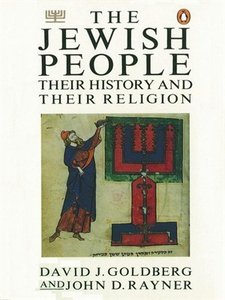 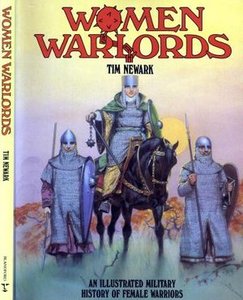 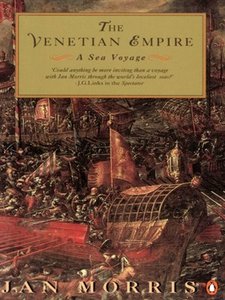 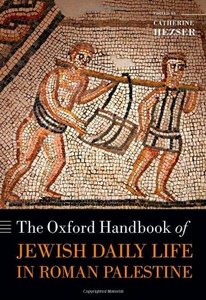 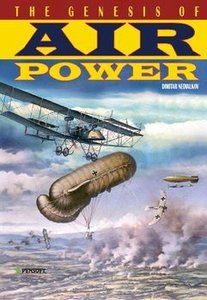