During recent years, there has been a noticeable increase in interest in the nineteenth century, resulting in many fine monographs. However, these studies often gravitate toward Prussia or treat Germany’s southern and northern regions as separate entities or else are thematically compartmentalized. This book overcomes these divisions, offering a wide-ranging account of this revolutionary century and skillfully combining narrative with analysis. Its lively style makes it very accessible and ideal for all students of nineteenth-century Germany.

Eric Dorn Brose is well known for his work on Wilhelmine and pre-1848 Germany. He is Professor in the Department of History and Politics at Drexel University.

The War of the Triple Alliance is the largest single conflict in the history of South America. Drawing Argentina, Brazil, Uruguay and Paraguay into conflict the war was characterized by extraordinarily high casualty rates, and was to shape the future of an entire continent – depopulating Paraguay and establishing Brazil as the predominant military power. 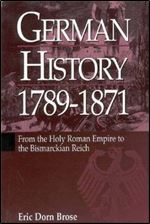 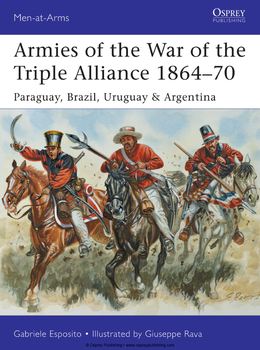