1.
George W. Houston
Inside Roman Libraries: Book Collections and Their Management in Antiquity

Libraries of the ancient world have long held a place in the public imagination. Even in antiquity, the library at Alexandria was nearly legendary. Until now there has been relatively little research to discover what was inside these libraries, how the collections came into being and evolved, and who selected and maintained the holdings. In this engaging and meticulously researched study, George Houston examines a dozen specific book collections of Roman date in the first comprehensive attempt to answer these questions.

Through a careful analysis of the contents of the collections, Houston reveals the personalities and interests of their owners, shows how manuscripts were acquired, organized, and managed, and identifies the various purposes that libraries served. He takes up the life expectancy of manuscripts, the sizes of libraries, and dangers to books, as well as the physical objects within libraries from scribal equipment to works of art. The result is a clearer, more specific, and more detailed picture of ancient book collections and the elements of Roman libraries than has previously been possible.

This first book-length treatment of a provincial military society in China’s early medieval period offers a vivid portrait of this milieu and invites readers to reevaluate their understanding of a critical period in Chinese history. Drawing on poetry, local history, archaeology, and Buddhist materials, as well as more traditional historical sources, Andrew Chittick explores the culture and interrelationships of the leading figures of the Xiangyang region (in the north of modern Hubei province) in the centuries leading up to the Sui unification. Using the model of patron-client relations to characterize the interactions between local men and representatives of the southern court at Jiankang, the book emphasizes the way in which these interactions were shaped by personal ties and cultural and status differences. The result is a compelling explanation for the shifting, unstable, and violent nature of the political and military system of the southern dynasties. Offering a wider perspective which considers the social world beyond the capital elite, the book challenges earlier conceptions of medieval society as “aristocratic” and rooted in family lineage and officeholding.

The shtetl was home to two-thirds of East Europe’s Jews in the eighteenth and nineteenth centuries, yet it has long been one of the most neglected and misunderstood chapters of the Jewish experience. This book provides the first grassroots social, economic, and cultural history of the shtetl. Challenging popular misconceptions of the shtetl as an isolated, ramshackle Jewish village stricken by poverty and pogroms, Yohanan Petrovsky-Shtern argues that, in its heyday from the 1790s to the 1840s, the shtetl was a thriving Jewish community as vibrant as any in Europe.
Petrovsky-Shtern brings this golden age to life, looking at dozens of shtetls and drawing on a wealth of never-before-used archival material. Illustrated throughout with rare archival photographs and artwork, this nuanced history casts the shtetl in an altogether new light, revealing how its golden age continues to shape the collective memory of the Jewish people today.

One of the most powerful men in late antiquity, Attila’s peerless Hunnic empire stretched from the Ural mountains to the Rhine river. In a series of epic campaigns dating from the AD 430s until his death in AD 453, he ravaged first the Eastern and later the Western Roman Empire, invading Italy in AD 452 and threatening Rome itself. Lavishly illustrated, this new analysis of his military achievements examines how Attila was able to sweep across Europe, the tactics and innovations he employed and the major battles he faced, including one of his few major setbacks, the defeat at the battle of the Catalaunian Fields in AD 451.

5.
Peter Green
Alexander the Great and the Hellenistic Age: A Short History

The book begins with the personality and achievements of alexander the great, and continues with the military and political violence of the successor-kingdoms that fought over his inheritancethis era saw many important developments: a shift from the oral to the written; a move from the public to the private and a new individualist ethos; a huge growth in slavery, and therefore a glut of slave-labour which destroyed the incentive to innovate; a growing gap between rich and poor; a growing taste for luxury 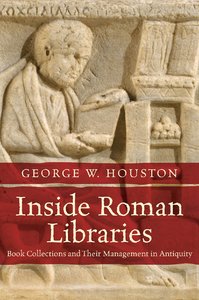 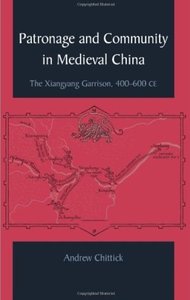 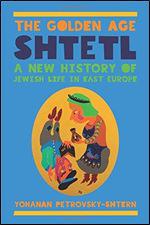 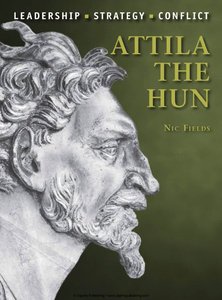 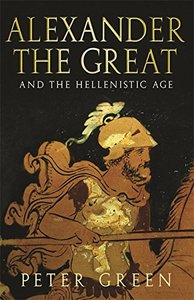