1.
Gordon Bigelow
Fiction, Famine, and the Rise of Economics in Victorian Britain and Ireland

During the Irish Famine of 1845-52, novels by Dickens and Gaskell, as well as a range of commentaries on the Irish disaster, argued for a new theory of individual expression in opposition to the systemized approach to economic life that political economy proposed. These romantic views of human subjectivity eventually provided the foundation for a new theory of capitalism based on the desires of the individual consumer.

2.
See Inside a Galleon

Provides a close look at the design, construction, capabilities, and life aboard a galleon, a ship specially built for warfare.

3.
The World of Greece and Rome (An Illustrated World History)

The World of Greece and Rome tells the story of the Mediterranean Basin and the Near East from c. 500 BC to AD 500. It describes the development of the Greek and Roman civilizations which, together with the growth of Christianity, were to have a profound effect on the future and are the foundation of ‘Western’ civilization.

4.
Travelling by Sea in the Nineteenth Century: Interior Design in Victorian Passenger Ships

Basil Greenhill takes first-hand contemporary accounts, and numerous illustrations, many of them previously unpublished, to bring to life these hazardous early voyages. He deals principally with the development of the sailing ship and steamship in the nineteenth century, and delightfully portrays by both illustration and anecdote the gradual amelioration of facilities, accommodation and food on board. The days when the wealthy took their own furniture abroad, and the livestock, required for food on the voyage, were kept on deck, gradually change; the all-purpose saloons become libraries and music rooms, the wooden partitions give way to luxurious staterooms. And so the sailing ship becomes first a steamship, then a paddle steamer and finally a great ocean-going ‘travelling palace’. By 1890 the interior decoration ofpassenger liners moved from the extravagant to the absurd. The photographs, rich in high Victoriana, have been selected from the National Maritime Museum’s collection.

After challenging the multicultural effort to provincialize the history of Western civilization, this book argues that the roots of the Wests exceptional creativity should be traced back to the uniquely aristocratic warlike culture of Indo-European speakers. 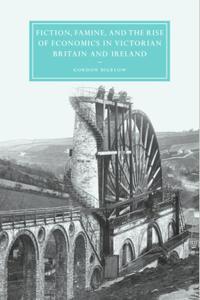 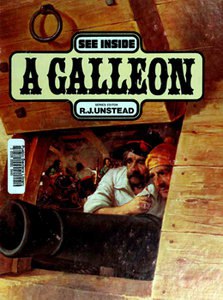 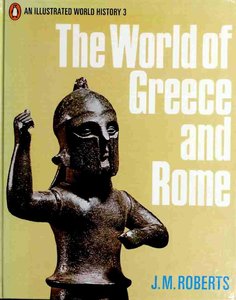 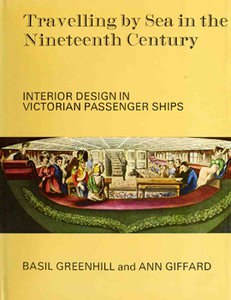 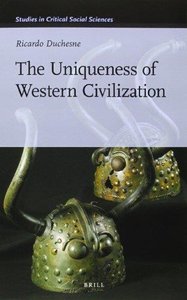