1.
Illustrated History of the Civil War

Profuse illustrations, paintings, and photographs, many from contemporary sources, accompany a review of slavery in the U.S. and the Civil War.

2.
John McPhee
Looking for a Ship

This is an extraordinary tale of life on the high seas aboard one of the last American merchant ships, the S.S. Stella Lykes, on a forty-two-day journey from Charleston down the Pacific coast of South America. As the crew of the Stella Lykes makes their ocean voyage, they tell stories of other runs and other ships, tales of disaster, stupidity, greed, generosity, and courage.

3.
Robert Sallares
Malaria and Rome: A History of Malaria in Ancient Italy

Malaria and Rome is the first comprehensive book on the history of malaria in Roman Italy. Aimed at an interdisciplinary readership, it explores the evolution and ecology of malaria, its medical and demographic effects on human populations in antiquity, its social and economic effects, the human responses to it, and the human interpretations of it.

4.
Ms. Lynn Garafola
Like a Bomb Going Off: Leonid Yakobson and Ballet as Resistance in Soviet Russia

Everyone has heard of George Balanchine. Few outside Russia know of Leonid Yakobson, Balanchine’s contemporary, who remained in Lenin’s Russia and survived censorship during the darkest days of Stalin. Like Shostakovich, Yakobson suffered for his art and yet managed to create a singular body of revolutionary dances that spoke to the Soviet condition. His work was often considered so culturally explosive that it was described as “like a bomb going off.”

Based on untapped archival collections of photographs, films, and writings about Yakobson’s work in Moscow and St. Petersburg for the Bolshoi and Kirov ballets, as well as interviews with former dancers, family, and audience members, this illuminating and beautifully written biography brings to life a hidden history of artistic resistance in the USSR through this brave artist, who struggled against officially sanctioned anti-Semitism while offering a vista of hope.

The story of the Spanish Armada, sent crashing to destruction in stormy seas by English battleships, is one of the most famous and popular of British history. Philip II of Spain’s crusade to conquer Protestant England was the culmination of an undeclared war between the two nations which had simmered for years. The dramatic destruction of the Spanish fleet by Howard, Drake and their men ensured that England kept her political and religious freedom – but it was not the end of the story. This history places the Spanish Armada in its true context, as the most spectacular of Spain’s continued attempts to return England to Catholicism, first through friendship, then by marriage and finally through war. It explains that the 1588 battle was only one in a series of Spanish naval campaigns against England – it was not until the 17th century that peace was fully assured. Winston Graham, brings all his gifts as a storyteller to this fascinating work, making the momentous sea battles come to life and telling a tale of human hostility and passions. 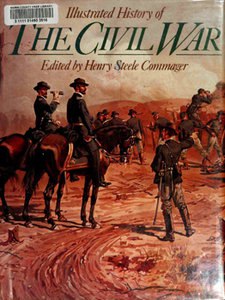 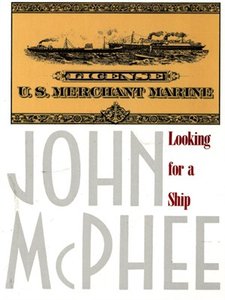 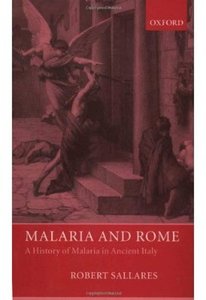 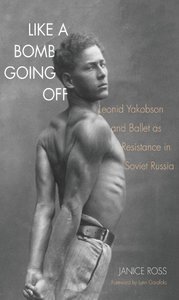 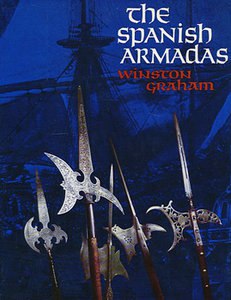