This monumental work by a distinguished European scholar presents a scrupulously realistic approach to ancient Greek civilization. Professor Burckhardt dispenses with superficial and sentimental views of ancient Greece to embrace a more sophisticated and accurate vision of a complex culture that practiced both the best and worst elements of the social contract. A penetrating thinker with a genius for concrete illustration, Burckhardt begins with a thorough account of the development of the polis, or city-state, exploring its regional variations and offering a balanced appraisal of its virtues and faults. In the second part, he discusses fine arts and their expression, with particular focus on sculpture, painting, and architecture. Part Three examines poesy and music, with an in-depth account of Homeric traditions and their role in maintaining the form and order of Greek beliefs and myths, as well as a consideration of other poetic forms, including the classical theater. The final part comprises perceptive accounts of numerous and enduring Greek achievements in philosophy, science, and oratory. In addition to an excellent glossary, the work is profusely illustrated with 80 photographs and many fine drawings.

This is a unique account of working-class childhood during the British industrial revolution, first published in 2010. Using more than 600 autobiographies written by working men of the eighteenth and nineteenth centuries Jane Humphries illuminates working-class childhood in contexts untouched by conventional sources and facilitates estimates of age at starting work, social mobility, the extent of apprenticeship and the duration of schooling. The classic era of industrialisation, 1790–1850, apparently saw an upsurge in child labour. While the memoirs implicate mechanisation and the division of labour in this increase, they also show that fatherlessness and large subsets, common in these turbulent, high-mortality and high-fertility times, often cast children as partners and supports for mothers struggling to hold families together. The book offers unprecedented insights into child labour, family life, careers and schooling. Its images of suffering, stoicism and occasional childish pleasures put the humanity back into economic history and the trauma back into the industrial revolution.

3.
Olivier Bernier
Fireworks at Dusk: Paris in the Thirties

A portrait of Paris during the 1930s. Among the characters featured are some of the best-known names of the period – artists, writers, designers, party-givers and political figures, including Elsa Maxwell, Picasso, Dali, Gide, Cocteau, Schiaparelli and Pierre Laval.

This history offers a powerful and original account of Germany from the eve of the French Revolution to the end of World War One.
Written by a leading German historian who has transformed the historiography of modern Germany over the past two decades.
Covers the whole of the long nineteenth century and emphasizes continuities through this period.
Brings together political, social and cultural history.
Combines a comprehensive account with a feel for the human dimension and the history of everyday life.
Accessible to non–specialists, thought–provoking and entertaining.
The updated second edition includes a revised bibliography.

Heavy Radicals: The FBI’s Secret War on America’s Maoists is a history of the Revolutionary Union/Revolutionary Communist Party the largest Maoist organization to arise in the US from its origins in the explosive year of 1968, its expansion into a national organization in the early seventies, its extension into major industry throughout early part of that decade, the devastating schism in the aftermath of the death of Mao Tse-tung, and its ultimate decline as the 1970s turned into the 1980s. From its beginnings the grouping was the focus of J. Edgar Hoover and other top FBI officials for an unrelenting array of operations: Informant penetration, setting organizations against each other, setting up phony communist collectives for infiltration and disruption, planting of phone taps and microphones in apartments, break-ins to steal membership lists, the use of FBI friendly journalists such as Victor Riesel and Ed Montgomery to undermine the group, and much more. It is the story of a sizable section of the radicalized youth of whose radicalism did not disappear at the end of the sixties, and of the FBIs largest and up to now, untold campaign against it. 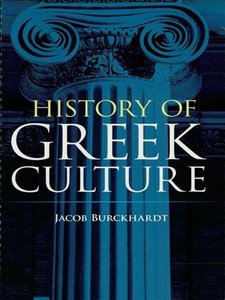 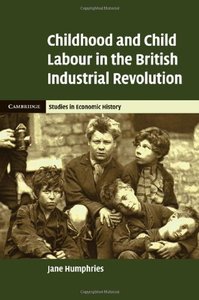 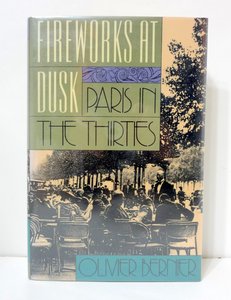 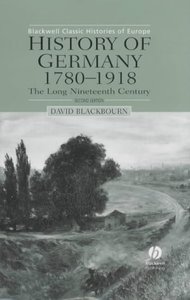 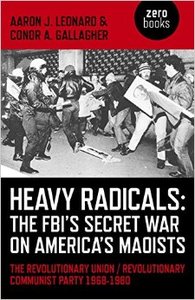