This revised edition is a concise, yet comprehensive narrative of the history of Russia from the reign of Vladimir I the Saint, through to the reign of Ivan IV the Terrible.

In the early sixteenth century, the monk Filofei proclaimed Moscow the “Third Rome.” By the 1930s, intellectuals and artists all over the world thought of Moscow as a mecca of secular enlightenment. In Moscow, the Fourth Rome, Katerina Clark shows how Soviet officials and intellectuals, in seeking to capture the imagination of leftist and anti-fascist intellectuals throughout the world, sought to establish their capital as the cosmopolitan center of a post-Christian confederation and to rebuild it to become a beacon for the rest of the world.

Clark provides an interpretative cultural history of the city during the crucial 1930s, the decade of the Great Purge. She draws on the work of intellectuals such as Sergei Eisenstein, Sergei Tretiakov, Mikhail Koltsov, and Ilya Ehrenburg to shed light on the singular Zeitgeist of that most Stalinist of periods. In her account, the decade emerges as an important moment in the prehistory of key concepts in literary and cultural studies today—transnationalism, cosmopolitanism, and world literature. By bringing to light neglected antecedents, she provides a new polemical and political context for understanding canonical works of writers such as Brecht, Benjamin, Lukacs, and Bakhtin.

Moscow, the Fourth Rome breaches the intellectual iron curtain that has circumscribed cultural histories of Stalinist Russia, by broadening the framework to include considerable interaction with Western intellectuals and trends. Its integration of the understudied international dimension into the interpretation of Soviet culture remedies misunderstandings of the world-historical significance of Moscow under Stalin.

3.
William D. Irvine
The Boulanger Affair Reconsidered: Royalism, Boulangism, and the Origins of the Radical Right in France

Recent scholarship on General Boulanger’s 1888-89 bid for power in France’s Third Republic has focused on the combination of socialism and national chauvinism in the movement supporting Boulanger’s campaign, seeing in this alliance the left-wing origins of 20th-century fascism.

In this groundbreaking new study, Irvine challenges that analysis, arguing that royalist and conservative supporters provided the crucial financial and electoral backing to the Boulanger movement. This places the origins of the exploitation of mass politics by extreme rightists in a much earlier period than has been supposed. Based on archival materials only recently made available to scholars, including the private papers of the French royal family, Irvine’s book makes a major contribution to the debates in European history and sociology regarding the relationship between conservative interests and anti-democratic mass movements.

4.
Rachel Stuckey
Explore with Lewis and Clark (Travel with the Great Explorers)

This entertaining book follows the travels of Americans Meriwether Lewis and William Clark, explorers of the American West. Historical information and high-interest fact boxes are presented in an entertaining tabloid style that guides readers through a voyage of discovery.

There is a striking similarity between Marian devotional songs and secular love songs of the Late Middle Ages and Renaissance. Two disparate genres―one sacred, the other secular; one Latin, the other vernacular―both praise an idealized, impossibly virtuous woman. Each does so through highly stylized derivations of traditional medieval song forms ― Marian prayer derived from earlier Gregorian chant, and love songs and lyrics from medieval courtly song. Yet despite their obvious similarities, the two musical and poetic traditions have rarely been studied together. Author David Rothenberg takes on this task with remarkable success, producing a useful and broad introduction to Marian music and liturgy, and then coupling that with an incisive comparative analysis of this devotional form with the words and music of secular love songs of the period.

The Flower of Paradise examines the interplay of Marian devotional and secular poetics within polyphonic music from c. 1200 to c. 1500. Through case studies of works that demonstrate a specific symbolic resonance between Marian devotional and secular song, the book illustrates the distinctive ethos of this period in European culture. Rothenberg makes use of an impressive command of liturgical and religious studies, literature and poetry, and art history to craft a study with wide application across disciplinary boundaries.

With its broad scope and unique, incisive analysis, this book is suited for scholars, students, and general readers alike. Undergraduate and graduate students of musicology, Medieval and Renaissance studies, comparative literature, art history, Western reglious history, and music history―especially that of the Middle Ages, Renaissance, and sacred music―will find this book a useful and informative resource on the period. The Flower of Paradise is also of interest to those with a particular dedication to any of its diverse subject areas. For individuals involved in religious organizations or those who frequent Medieval or Renaissance cultural sites and museums, this book will deepen their knowledge and open up new ways of thinking about the history and development of secular and sacred music and the Marian tradition. 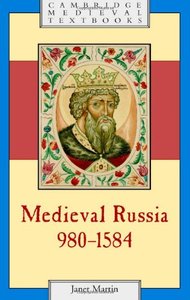 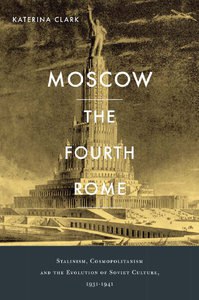 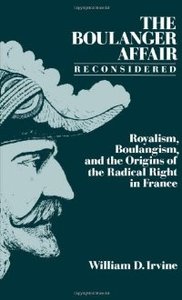 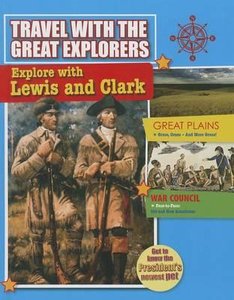 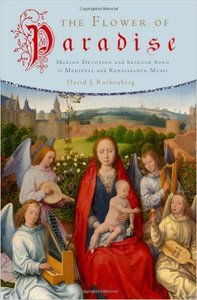