Ireland’s History provides an introduction to Irish history that blends a scholarly approach to the subject, based on recent research and current historiographical perspectives, with a clear and accessible writing style. All the major themes in Irish history are covered, from prehistoric times right through to present day, from the emergence of Celtic Christianity after the fall of the Roman Empire, to Ireland and the European Union, secularism and rapprochement with the United Kingdom. By avoiding adopting a purely nationalistic perspective, Kenneth Campbell offers a balanced approach, covering not only social and economic history, but also political, cultural, and religious history, and exploring the interconnections among these various approaches. This text will encourage students to think critically about the past and to examine how a study of Irish history might inform and influence their understanding of history in general.

Fierce warriors and skilled craftsmen, the Celts were famous throughout the ancient Mediterranean world, the archetypal barbarians from the north, feared by both Greeks and Romans. And though this ancient thousand-year-old civilization was crushed by the military campaigns of Julius Caesar, the Celts remain an object of fascination to this day. Now, in The Ancient Celts, Barry Cunliffe, one of the world’s leading authorities on European prehistory, explores the true nature of the Celtic identity and presents the first thorough and up-to-date account of a people whose origins still provoke heated debate.
Drawing on a wealth of recent archaeological findings, Cunliffe reveals how this loose band of nomads evolved from migratory barbarians into adroit traders and artists, inhabiting virtually every corner of Europe north of the Po. Beginning in the Hungarian plains of 1300 B.C., where the first hints of Celtic culture can be traced, the book shows how this fierce people slowly grew into one of Europe’s most feared powers, constantly raiding and threatening the empires of both Greece and the Rome. Cunliffe demonstrates how the unprecedented Celtic diaspora gave way to the development of a number of mature, urban societies scattered throughout the continent. The book pays ample tribute to Celtic economic prowess, revealing how the civilization shrewdly took advantage of Europes tin, cooper, and gold resources to become both a respected trading partner with Rome and a nation of skilled artisans who forged some of the greatest weaponry of pre-antiquity. The book also describes the Celtss pantheistic religious traditions, with detailed accounts of weapon burials, human sacrifices, and the meditative powers of the Druids, and it concludes with a look at the influences of the Celtic mystique on the modern world, revealing how the concept of the Celt has been used many times by nations in search for an identity.
From the Victorians glorification of Boudicca, to linguistic influences in Ireland and Britain, to the common bond of Celtic ancestry that virtually every European shares, this comprehensive history demystifies the world of the Celts as never before. A fascinating history blending insightful narrative with vivid detail, and boasting over 200 illustrations–including 24 color plates–and 30 maps, The Ancient Celts is an indispensable guide to this age-old, intriguing culture.

Despite being enmeshed in a culture steeped in technology and science, the magic and mysteries of the ancient world can still haunt our imagination.
Through their architecture, artefacts and deeds, ancient cultures speak to us across thousands of dusty years—from the labyrinthine palace of Knossos on Crete and the lofty pyramids of Egypt to the remotest jungle temples of Peru and the megalithic mystery of Stonehenge.

Hidden History brings together a fascinating selection of these ancient enigmas, arranging them into three sections: Mysterious Places, Unexplained Artefacts, and Enigmatic People.

• The Great Sphinx—Mysticism and archaeology collide in the ongoing debate over this enigmatic monument.
• Mystery Hill—Who built the intriguing megalithic complex lying 40 miles north of Boston?
• The Antikythera Mechanism—An ancient Greek computer found beneath the Aegean Sea.
• The Giant Hill-Figures of England—The Uffington White Horse and other huge chalk figures cut into the English countryside thousands of years ago.
• The Queen of Sheba—Clues to the real identity of this mighty ruler famous for her Biblical visit to King Solomon
• Newgrange—Hundreds of years older than the Giza Pyramid and Stonehenge. Who were the builders of this Irish megalithic monument?

Hidden History fills the gap between archaeology and alternative history using the latest available data and a common sense, open-minded approach. The book discusses not only ancient history’s major mysteries, but also some of the puzzles of alternative history—like the “Coso Artefact,” the possibility of ancient flight, and the mysterious “Voynich Manuscript”—as well as mysterious peoples from the Magi and the Druids to the Knights Templar and the Green Children.

With more than 50 photographs and illustrations, this is the ideal reference work for those interested in the archaeology of these great enigmas.

BRIAN HAUGHTON was born in Birmingham, England, in 1964, of Irish-Welsh parents. He studied archaeology at Nottingham and Birmingham Universities, and has worked on archaeological projects in England and Greece. He has written on the subject of unusual people in history for various print and Internet publications, and has also authored a book, Coaching Days in the Midlands (Quercus 1997), about stage coaches and highwaymen in the English midlands. His particular interests include the sacred landscapes of prehistory, the modern mysteries and traditional folklore surrounding ancient sites, historical human enigmas, and the occult in the 19th and early 20th centuries. At present he lives in Patra, Greece, where he teaches English and writes for his Mysterious People Website. He long ago fell for the lure of ancient mysteries and the supernatural, initially inspired by television programs such as Arthur C. Clarke’s Mysterious World and Leonard Nimoy’s In Search of… series, and later by visits to the ancient sites of Greece, Crete, Britain, and Ireland.

Medieval Ireland: An Encyclopedia brings together in one authoritative resource the multiple facets of life in Ireland before and after the Anglo-Norman invasion of 1169, from the sixth to sixteenth century. Multidisciplinary in coverage, this A-Z reference work provides information on historical events, economics, politics, the arts, religion, intellectual history, and many other aspects of the period. Written by the world’s leading scholars on the subject, this highly accessible reference work will enable students, researchers, and general readers alike to explore topics such as

* The development of the city of Dublin from the early Irish settlement of Áth Cliath(ford of hurdle-work) in the sixth century C.E. to a thriving medieval city

* The history of kings and kingships in medieval Ireland including political structure, royal dynasties, and historical roots

* Different literary genres including historical tales, satire, aideda, and Irish poetry as well as the outside influence on medieval Irish literature by the Carolingian dynasty, the Anglo-Saxons, the Scottish, and others

* The literary, political, and religious people from the Irish middle ages such as Marianus Scottus, Strongbow, Brian Boru, St. Brigit, and Richard FitzRalph

* The culture and society of the era including music, games, craftwork, role of women, fraternities, and bardic schools

With over 345 essays ranging from 250 to 2,500 words, Medieval Ireland paints a lively and colorful portrait of the time.

Between the 1460s and the 1630s Ireland was transformed from a medieval into a modern society. A poor society on the periphery of Europe, dominated by the conflicts of competing warlords–Irish and English–it later became a centralised political unit with a single government and code of laws, and a still primitive, but rapidly developing, market economy. These changes, however, had been achieved by brutal wars of conquest, while large scale colonisation projects had created lasting tensions between old inhabitants and recent settlers.
At the same time the great religious divide of the Reformation had introduced a further source of conflict to Ireland, dividing the population into two hostile camps, while at the same time giving it a new and dangerous role in the conflict between England and its continental enemies. Against this confused and constantly changing background, individuals and groups had repeatedly to adapt their customs and behaviour, their political allegiances and aspirations, and their sense of who they were. A long and complex story, with many false starts and numerous dead ends, it is the story of the people who became the modern Irish. 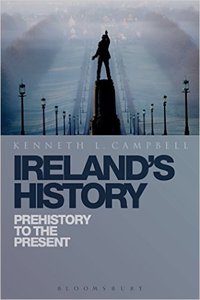 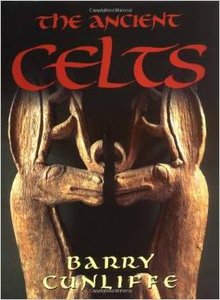 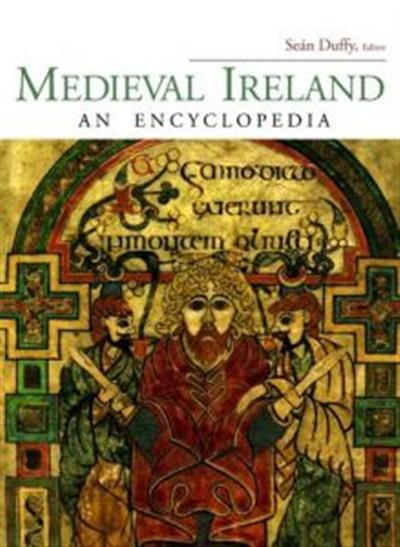 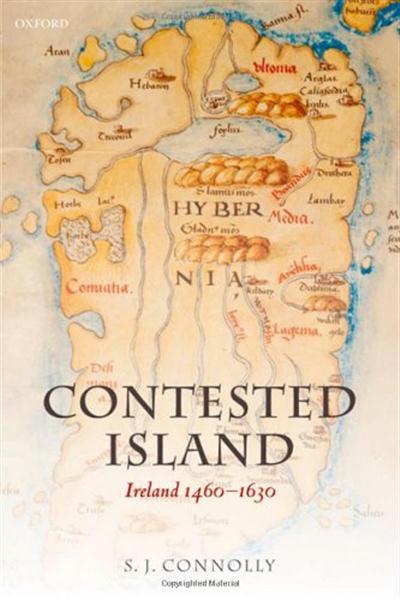