The reign of Tutankhamun was of major significance in the history of ancient Egypt. Following Howard Carter’s discovery of the king’s tomb in 1922, the story of the boy who became Pharaoh, died young and was buried in splendor at the height of Egyptian civilization captivated generations. But there exists a wide discrepancy between that saga and what scholarship has discovered in the last few decades about Tutankhamun’s reign. A truer story is revealed, not by objects from his tomb, but by statuary, reliefs, paintings, and architecture from outside the Valley of the Kings.

Marianne Eaton-Krauss, a leading authority on the boy king and the Amarna Period, guides readers through the recent findings of international research and the relevant documentation from a wide variety of sources, to create an accessible and comprehensive biography. Tracing Tutankhamun’s life from birth to burial, she analyzes his parentage, his childhood as Prince Tutankhaten, his accession and change of name to Tutankhamun, his role in the restoration of the traditional cults and his own building projects, his death and burial, and the attitudes of his immediate successors to his reign.

Illustrated with color and black-and-white images, the book includes extensive endnotes and selected bibliography, which will make it essential reading for students and scholars as well as anyone interested in Tutankhamun.

Once more historian Don Nardo provides a well reserched, well written study of Greek civilzation, only this time much bigger than most of his other books, which are usualy aimed at younger readers and therefor pretty short. This book is filled with facinating information and I highly recomend it for students, teachers, generl readers and just about anybody.

The Edinburgh Companion is a gateway to the fascinating worlds of ancient Greece and Rome. Wide-ranging in its approach, expert contributors demonstrate the multifaceted nature of classic civilization by drawing together perspectives and methods of different disciplines, from philosophy to history, poetry to archaeology, art history to numismatics, and many more.

For 200 years, from the second half of the sixth century to the decades before 330 BC, the Persian dynasty of the Achaemenids ruled an enormous empire stretching from the Mediterranean Sea to Afghanistan and India.

The Great Kings Dareios I and Xerxes I even tried to conquer Greece and the northern Black Sea territories. Although they failed, parts of Thrace did become part of their dominion for a short period. The question always rises as to why the Great Kings were interested in the western and northern Pontic zones. In contrast to some of the other satrapies, such as Egypt, Phoenicia and Syria, the Black Sea had no prosperous cities or provinces to offer. One possible answer might be the desire to conquer every part of the known world. After 479 BC, it seems that the Great Kings acknowledged the fact that the coast and the Caucasus formed the natural borders of their Empire. The satraps, on the other hand, could not avoid becoming involved in the affairs of the Black Sea region in order to safeguard the frontiers they had established. They had to incorporate the Greeks, as accepted inhabitants of their province, into the Persian administrative system. Possibly they achieved this by granting them the monopoly in sea trade and using the Anatolian Greeks as the main active bearers and transmitters of Persian customs and culture. More research into this chapter of Persian history is still required. 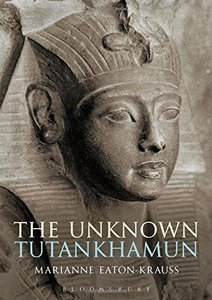 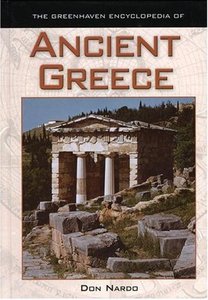 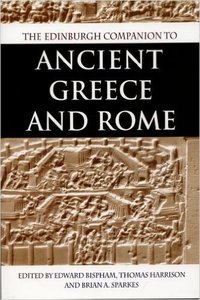 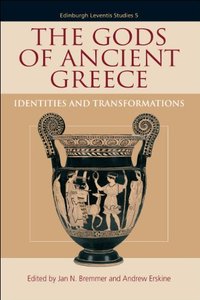 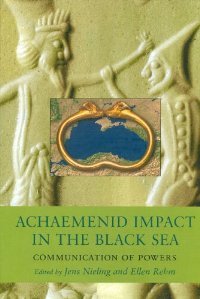