What are the origins of agriculture? In what ways have technological advances related to food affected human development? How have food and foodways been used to create identity, communicate meaning, and organize society? In this highly readable, illustrated volume, archaeologists and other scholars from across the globe explore these questions and more.

The Archaeology of Food offers more than 250 entries spanning geographic and temporal contexts and features recent discoveries alongside the results of decades of research. The contributors provide overviews of current knowledge and theoretical perspectives, raise key questions, and delve into myriad scientific, archaeological, and material analyses to add depth to our understanding of food. The encyclopedia serves as a reference for scholars and students in archaeology, food studies, and related disciplines, as well as fascinating reading for culinary historians, food writers, and food and archaeology enthusiasts.

2.
Egon Friedell
A Cultural History of the Modern Age: Renaissance and Reformation

Historian, philosopher, critic, playwright, journalist, and actor, Egon Friedell was a key figure in the extraordinary flowering of Viennese culture between the two world wars. His masterpiece, A Cultural History of the Modern Age, demonstrates the intellectual universality that Friedell saw as guarantor of the continuity and regeneration of European civilization.

Following a brilliant opening essay on cultural history and why it should be studied, the first volume begins with an analysis of the transformation of the Medieval mind as it evolved from the Black Death to the Thirty Years War. The emphasis is on the spiritual and cultural vortex of civilization, but Friedell never forgets the European roots in pestilence, death, and superstition that animate a contrary drive toward reason, refinement, intellectual curiosity, and scientific knowledge. While these values reached their apogee during the Renaissance, Friedell shows that each cultural victory is precarious, and Europe was always in danger of slipping back into barbarism. Friedell’s historical vision embraces the whole of Western culture and its development. It is a consistent probing for the divine in the world’s course and is, therefore, theology; it is research into the basic forces of the human soul and is, therefore, psychology; it is the most illuminating presentation of the forms of state and society and, therefore, is politics; the most varied collection of all art-creations and is, therefore, aesthetics.

Thomas Mann regarded Friedell as one of the great stylists in the German language. Like the works of the great novelist, A Cultural History of the Modern Age offers a dramatic history of the last six centuries, showing the driving forces of each age. The new introduction provides a fascinating biographical sketch of Friedell and his cultural milieu and analyzes his place in intellectual history.

3.
G. Edward Orchard
The Disturbed State of the Russian Realm

This translation of the memoirs of a German mercenary who lived in Russia throughout the first decade of the 17th-century, makes available a unique eye-witness account of the “Time of Troubles” (1598-1613). Conrad Bussow (1552-1617), a soldier of fortune from Lower Saxony, spent most of his career in foreign service. He arrived in Russia in 1600 and spent the next 11 years serving under a variety of rulers and rebel leaders. He witnessed many of the sensational events of that period: the triumph of the first False Dmitry and his subsequent overthrow, the Bolotnikov rebellion (his description is the most detailed provided by any contemporary observer), the civil strife and foreign intervention which bedeviled the reign of Tsar Vasily Shuisky; the Polish occupation of the Kremlin, and the beginning of the Russian struggle for national liberation. Bussow had all the instincts of an investigative reporter – most of the events he recounts are from first-hand experience – and he interviewed many of the key players. Although at one time a fairly prosperous landowner, Bussow was eventually reduced to living on the charity of his wife’s relatives. He tried to recoup his fortunes by becoming an author, but died before his ambition could be realized. His authorship of this work remained largely unknown until the mid-1800s. This is the first English translation of the unabridged text of Bussow’s chronicle. It is based on careful examination not only of various printed versions in early modern High German but also of several of the original manuscripts in the Herzog August Library, Wolfenbuttel. Complemented by an illuminating commentary by Edward Orchard, it should be of particular interest to those concerned with Russian and European history and the evolution of the Russian “spirit”.

This classic in Yukon gold rush literature was originally published in 1900 and has long been out of print. Tappan Adney, a New York journalist, was dispatched to the Yukon in 1897, at the height of the gold fever, to “furnish news and pictures of the new gold fields,” Adney joined the northward migration, chronicling the day-to-day experiences of the stampeders. He moved comfortably among the would-be miners, recounting their stories, the sights along the route, and the hopes and feards of the many men – and handful of women – who shared his journey to the gold fields. The book contains excellent descriptions of the people, places, events, and experiences of the Klondike stampede. The account ot the Klondike gold fields, which includes pragmatic discussions of such things as ming techniques, cabin-building, and the operation of dog teams, is solid, reliable, and facinating. Adney was not only a good writer, he was also an accomplished photographer, and there are over 150 photographs and drawings in the text, adding an important visual dimension to the book. After it came out, The Klondike Stampede rarely received the attention it deserved, although northern specialists have long found much of value in its pages. Its re-publication will ensure that this valuable book will be read again by those seeking an insightful and accurate account of the world’s greatest gold rush.

A master practitioner gives us an entertaining tour of the historian’s workshop and a spirited defense of the search for historical truth.

E. H. Carr’s What Is History?, a classic introduction to the field, may now give way to a worthy successor. In his compact, intriguing survey, Richard J. Evans shows us how historians manage to extract meaning from the recalcitrant past.

To materials that are frustratingly meager, or overwhelmingly profuse, they bring an array of tools that range from agreed-upon rules of documentation and powerful computer models to the skilled investigator’s sudden insight, all employed with the aim of reconstructing a verifiable, usable past. Evans defends this commitment to historical knowledge from the attacks of postmodernist critics who see all judgments as subjective.

Evans brings “a remarkable range, a nose for the archives, a taste for controversy, and a fluent pen” (The New Republic) to this splendid work. “Essential reading for coming generations.”-Keith Thomas. 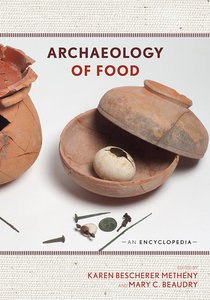 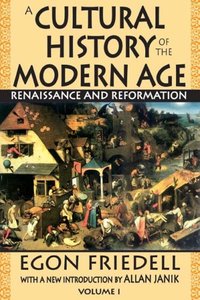 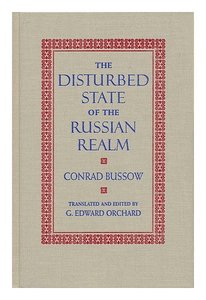 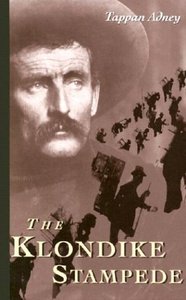 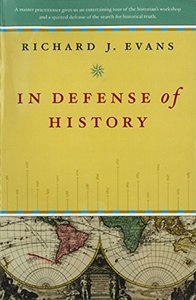