Presents an introduction to Roman civilization, discussing such topics as the religion, art, architecture, commerce, transportation, food, technology, housing, and literature of the ancient society.

This handy reference provides full access to the 1,200 years of Roman rule from the 8th century B.C. to the 5th century A.D., including information that is hard to find and even harder to decipher. Clear, authoritative, and highly organized, Handbook to Life in Ancient Rome provides a unique look at a civilization whose art, literature, law, and engineering influenced the whole of Western Europe throughout the Middle Ages, the Renaissance, and beyond.

The myriad topics covered include rulers; the legal and governmental system; architectural feats such as the famous Roman roads and aqueducts; the many Roman religions and festivals; the Roman system of personal names; contemporary poets and historians; even typical Roman leisure pursuits. Each chapter includes an extensive bibliography, as well as more than 125 site-specific photographs and line drawings. Maps chart the expansion and contraction of the territory from the foundation city of Rome itself to the Byzantine Empire and the ultimate decline of the West.

Ancient Rome tracks the progress from the legendary founding of Rome by Romulus in 753 BCE, to the heights of the Roman Empire around 117 CE, and on to the death of Theodosius (the last man to rule over a unified Roman Empire) in 395 CE.

Living in Ancient Rome covers the period from 753 BCE to 476 CE, focusing on a time set during the reign of Emperor Hadrian. It examines the day-to-day lives of ancient Romans, from the senatorial order to the plebeians and slaves. The structures of government and society are explained, as well as the relationships between families and family members. Particular attention is paid to the contribution of Roman society, including the Roman calendar, aqueducts, coinage, and new craft and building techniques.

The Roman Empire came to dominate Europe, Asia Minor and Northern Africa, yet until the 4th century AD its army never exceeded about 320,000 infantry and 60,000 cavalry. This book offers a brief introduction to the Roman Army”s organisation.’ 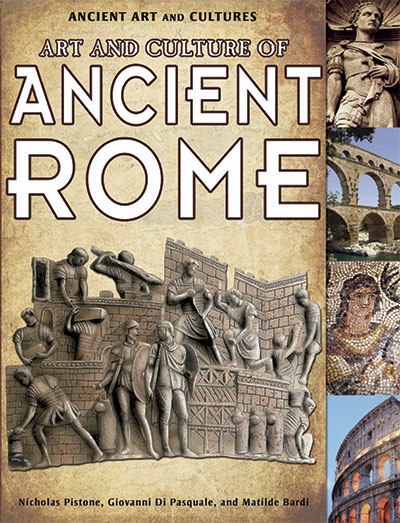 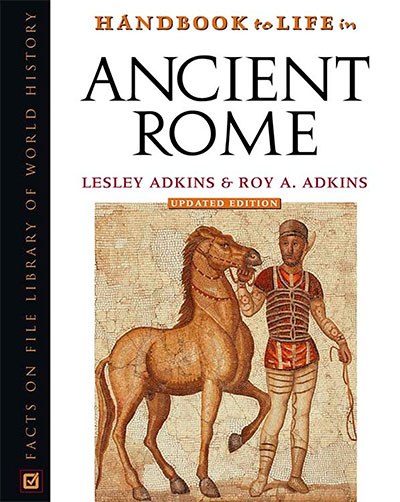 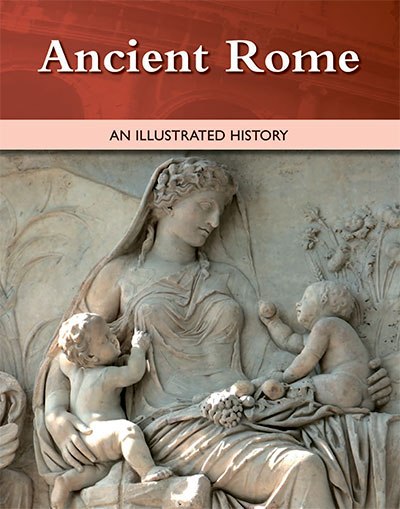 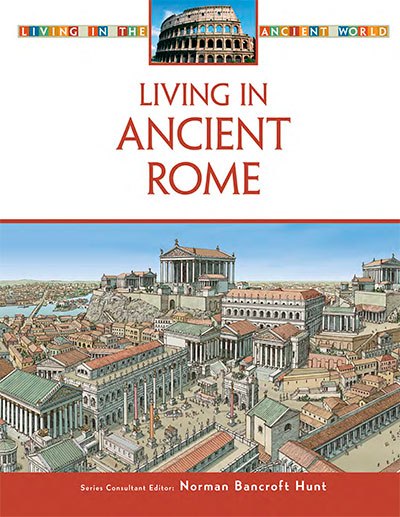 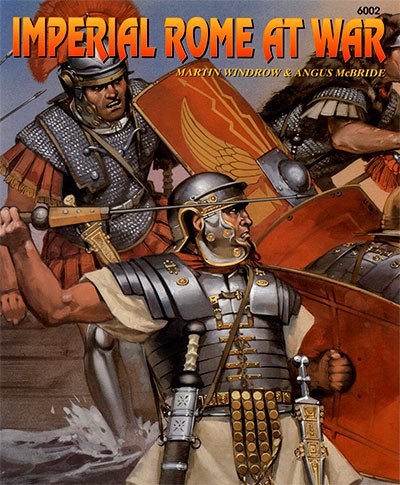