Accounts of the seventeenth-century Jesuit Mission to China have often celebrated it as the great encounter of two civilizations. The Jesuits portrayed themselves as wise men from the West who used mathematics and science in service of their mission. Chinese literati-official Xu Guangqi (1562-1633), who collaborated with the Italian Jesuit Matteo Ricci (1552-1610) to translate Euclid’s Elements into Chinese, reportedly recognized the superiority of Western mathematics and science and converted to Christianity. Most narratives relegate Xu and the Chinese to subsidiary roles as the Jesuits’ translators, followers, and converts. Imagined Civilizations tells the story from the Chinese point of view.

Using Chinese primary sources, Roger Hart focuses in particular on Xu, who was in a position of considerable power over Ricci. The result is a perspective startlingly different from that found in previous studies. Hart analyzes Chinese mathematical treatises of the period, revealing that Xu and his collaborators could not have believed their declaration of the superiority of Western mathematics. Imagined Civilizations explains how Xu’s West served as a crucial resource. While the Jesuits claimed Xu as a convert, he presented the Jesuits as men from afar who had traveled from the West to China to serve the emperor.

With hindsight, the victory of Parliamentarian forces over the Royalists in the English Civil War may seem inevitable but this outcome was not a foregone conclusion.

Timothy Venning explores many of the turning points and discusses how they might so easily have played out differently.

Do you have an ancestor who served in the Gallipoli campaign in the First World War? Perhaps you have thought of visiting the battlefields in Turkey and the monuments that commemorate them, and want to find out exactly where and when your ancestor served and what part he played in the landings and the fighting that followed?

This practical and informative handbook is an ideal guide to the struggle for the Gallipoli peninsula and the stories of the men who took part in it.

Do you have an ancestor who served at Ypres in the First World War, during the four years in which the city was in the front line? Perhaps you have thought of visiting the battlefields nearby and the monuments that commemorate them, and want to find out exactly where your ancestor served and what part he played in the four great battles that took place there?

5.
With Wellington in the Peninsula: Vicissitudes in the Life of a Scottish Soldier

Few men from the 71st Highland Light Infantry who sailed from Cork with Wellington to Portugal in 1808 returned to the Irish port six years later.

The author of Vicissitudes in the Life of a Scottish Soldier was one of the survivors and claims only four other men from his company came through the entire six years with him. 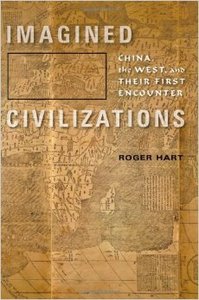 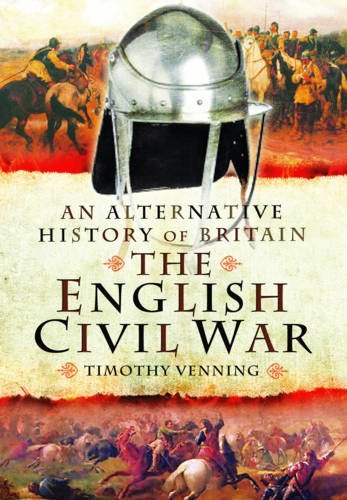 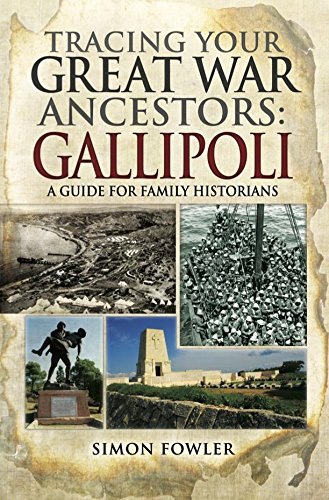 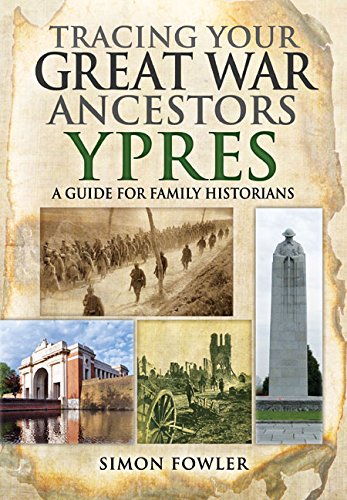 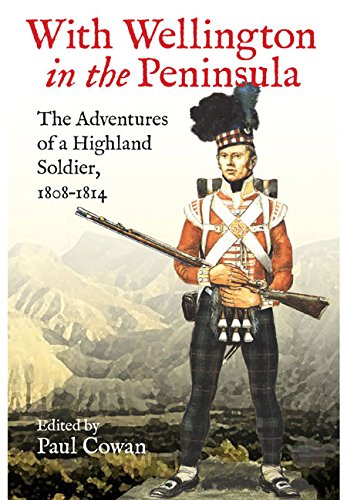