The wars of the medieval period were brutal affairs fought over dynastic or religious issues. The era began with battles fought at close range with impact weapons and the crossbow, but ended with gunpowder weapons reshaping the nature of the battlefield.
The Medieval Wars 500-1500CE – the second volume in the Encyclopedia of Warfare Series – charts the bloody history of medieval warfare from the post-Roman world to the rise of the professional army. A chronological guide to conflict on every continent, from the expansion of Islam, the various Crusades (1096–1291), the conquests of Gengis Khan (1211–27), and the Hundred Years’ War (1337–1457), this volume gives a comprehensive guide to the wars and battles of the period. Featuring full colour maps illustrating the formations and strategies used, plus narrative descriptions of the circumstances behind each battle, this is a comprehensive guide to the conflicts of the medieval world.
The Encyclopedia of Warfare Series is an authoritative compendium of almost five millennia of conflict, from the ancient world to the Arab Spring. Written in a style accessible to both the student and the general enthusiast, it reflects the latest thinking among military historians.

A three thousand year history of the occult, and it’s relationship with Islamic terrorism, towards the fomentation of a Clash of Civilizations.

Connolly’s approach to history is unique, tracing the career of Roman soldier Tiberius Claudius Maximus. Using archaeological material including tombstones and original Roman documents, Connolly examines the progression of Maximus from the time he entered the Seventh Legion on the Danube frontier in central Europe in 85 a.d. , to the day that Maximus retired as a cavalry officer in Mesopotamia. Readers discover details of warfare and army life of the period, including weapons, tactics, training, and the mundane daily routines. Richly illustrated, with maps and index, The Legionary and The Cavalryman complement the existing literature on Roman history. Background reading, although not essential, would benefit readers

4.
Daggers and Bayonets: A History

This highly original book is the first in-depth study of a footsoldier of the seventeenth-century German Republic of Letters. Its subject, the German polymath and schoolteacher Christian Daum, is today almost completely forgotten, yet he left behind one of the largest private archives of any early modern European scholar. On the basis of this unique source, the book portrays schools as focal points of a whole world of Lutheran learning outside of universities and courts, as places not just of education but of intense scholarship, and examines their significance for German culture.

Protestant Germany was different from Catholic France and Protestant England in that its network of small cities fostered educational and cultural competition and made possible a much larger and socially open Republic. This book allows us for the first time to understand how the Republic of Letters was constructed from below and how it was possible for individuals from relatively humble backgrounds and occupations to be at the centre of European intellectual life.

This book is aimed at other specialists as well as postgraduate students in the fields of history, education and gender studies, and can also serve as an introduction to recent European literature on early modern scholarship for undergraduate students. 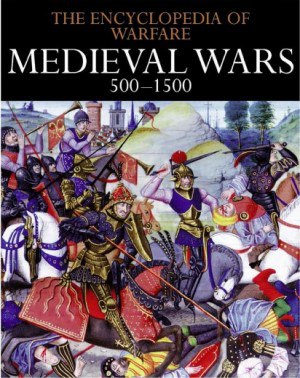 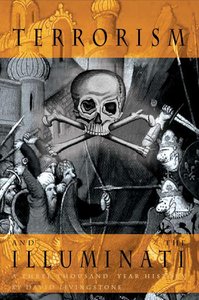 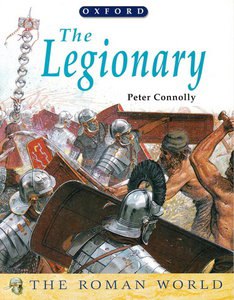 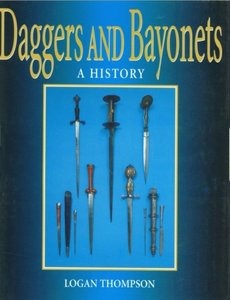 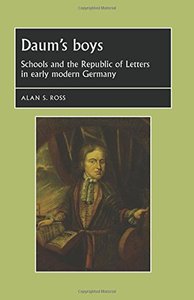