1.
The Medieval Way of War

Few historians have argued so forcefully or persuasively as Bernard S. Bachrach for the study of warfare as not only worthy of scholarly attention, but demanding of it.

In his many publications Bachrach has established unequivocally the relevance of military institutions and activity for an understanding of medieval European societies, polities, and mentalities.

The Soviet Union was the first of Europe’s multiethnic states to confront the rising tide of nationalism by systematically promoting the national consciousness of its ethnic minorities and establishing for them many of the institutional forms characteristic of the modern nation-state. In the 1920s, the Bolshevik government, seeking to defuse nationalist sentiment, created tens of thousands of national territories. It trained new national leaders, established national languages, and financed the production of national-language cultural products.This was a massive and fascinating historical experiment in governing a multiethnic state. Terry Martin provides a comprehensive survey and interpretation, based on newly available archival sources, of the Soviet management of the nationalities question. He traces the conflicts and tensions created by the geographic definition of national territories, the establishment of dozens of official national languages, and the world’s first mass “affirmative action” programs. Martin examines the contradictions inherent in the Soviet nationality policy, which sought simultaneously to foster the growth of national consciousness among its minority populations while dictating the exact content of their cultures; to sponsor national liberation movements in neighboring countries, while eliminating all foreign influence on the Soviet Union’s many diaspora nationalities. Martin explores the political logic of Stalin’s policies as he responded to a perceived threat to Soviet unity in the 1930s by re-establishing the Russians as the state’s leading nationality and deporting numerous “enemy nations.”

The Islamic world developed its own highly sophisticated, effective and varied style of fortification. It drew upon pre-existing Romano-Byzantine, Iranian, Central Asian and Indian traditions of military architecture, plus influences from China, to produce something new and distinctive. In turn, Islamic concepts of military architecture influenced fortifications throughout the Byzantine Empire and, to an even greater extent, in Western Europe. One key point of distinction with the latter in particular was that Islamic fortifications were primarily focussed upon defending cities and frontiers, rather than being associated with royal and feudal elites, as was the case in most of Europe. Despite this highly practical role, medieval Islamic military architecture went beyond the merely functional, and the finest surviving examples are imbued with a sense of symbolic magnificence. This title, the first of several proposed volumes in the Fortress series, takes a look at early Islamic fortifications in the central and eastern lands. It covers the historical background, socio-political circumstances, and purposes of early military architecture; the incorporation of several different traditions and the development of a distinctive character; and the fortifications’ role in protecting industry, trade and the frontiers of the Islamic world. Subsequent volumes will deal with the 12th to 16th centuries in the center and east, and the western Islamic lands of North Africa and the Iberian Peninsula, respectively. 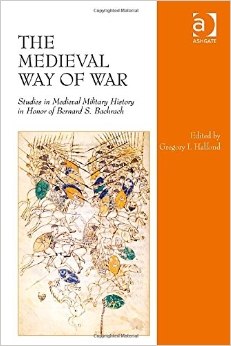 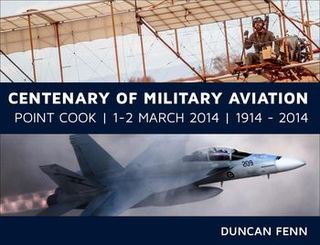 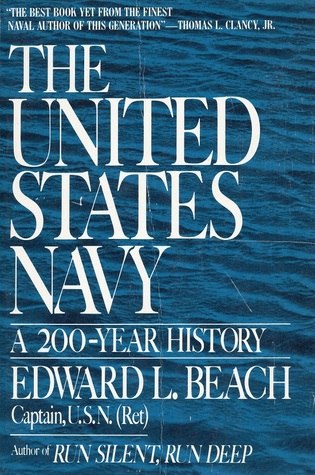 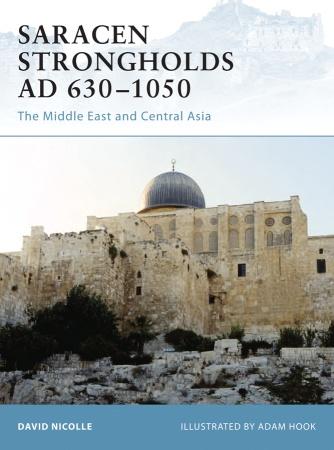