1992 marked the 500th anniversary of the European discovery of the Americas by Christopher Columbus. The details of Columbus’s ships – the Santa Maria, Nina and Pinta – remain lost to historians, for the ships were built before the first manuals of shipbuilding were written, and no documentation or illustration has survived. Nevertheless, extensive research has allowed the construction of a number of replicas over the years, and those built in Spain in 1892 and 1927 are regarded as among the most realistic. The new replicas built for the 1992 celebrations are without doubt the most accurate reconstructions yet. Many years of research by Jose Martinez-Hidalgo and his successors into the naos and caravels of the 15th and 16th centuries has allowed a whole new insight into the design and construction of the famous ships of Columbus.

The Endeavour, made eternally famous by Captain Cook’s first voyage in her in 1768-71, was originally the collier Earl of Pembroke and was chosen by Cook for his voyage because of her strong construction. She was purchased by the Royal Navy at Whitby and then converted to an exploration ship at Deptford. After her voyage she was sold out of service in 1775, and finally condemned sometime in the 1790s. This revised edition features accurate, visually exciting and totally comprehensive drawings. In addition to these, a colour representation of Endeavour on the jacket provides a useful painting guide, on the back of which is a beautifully folded large scale plan of the ship. The ‘Anatomy of the Ship’ series aims to provide the finest documentation of individual ships and ship types ever published. What makes the series unique is a complete set of superbly executed line drawings, both the conventional type of plan as well as explanatory views, with fully descriptive keys. These are supported by technical details and a record of the ship’s service history. Karl Heinz Marquardt is an internationally known ship modeller and has spent a lifetime researching the era of the sailing ship. He is an accomplished draughtsmen and has illustrated a number of highly praised maritime books. 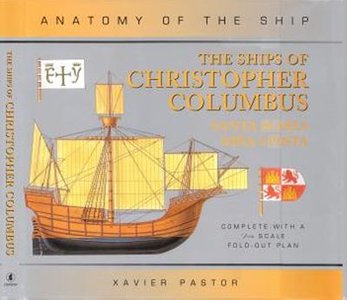 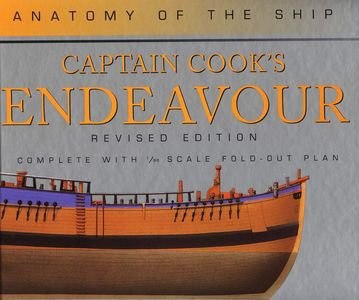