According to one popular image, the Aztec army was a ruthless and efficient war machine, that established an empire by convincingly overwhelming its neighbors, sacrificing thousands to bloodthirsty gods along the way. From a contrasting perspective, its native warriors were no match for the modern warring methods of Cortés’ greatly outnumbered Spaniards, who decisively defeated them. The reality of the Aztec warrior’s ability and effectiveness lies somewhere between those two extremes, as this title makes clear. By examining the experiences of a hypothetical individual, Cuauhtli, this meticulously researched book shows that the history of Aztec warfare is much richer and far more complex than previously understood, and reveals the close relationship between social and military matters in Aztec society.

Austria’s Balkan frontier – the disputed borderland between Europe and the Ottoman Turks – was defended in the 18th century by a unique organization of hardy communities who were granted farmland in return for armed service. These Grenzers, masters of guerrilla warfare, were later incorporated into Austria’s regular forces, and earned a wider reputation fighting against the army of Frederik the Great’s Prussia. 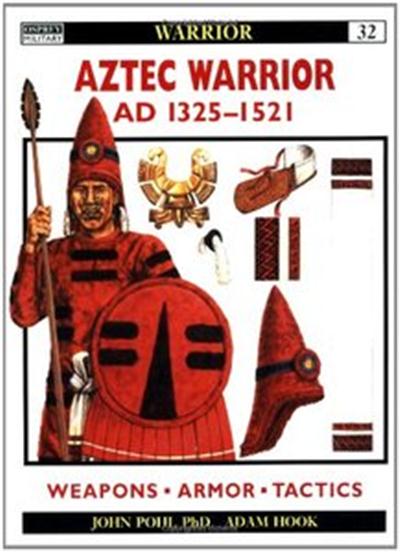 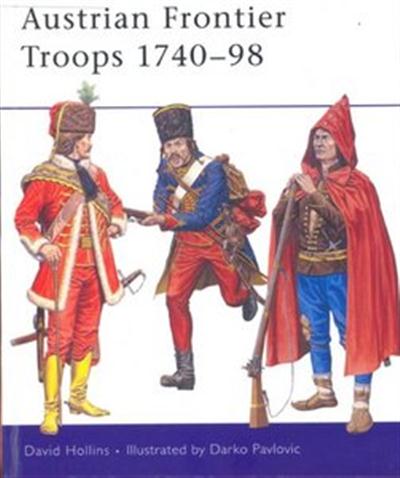