The half century between 1783 and 1833 witnessed the creation of British India. Through his writings, the leading East India Company servant, Sir John Malcolm helped to shape the historical thought of British empire-building in India. Comparing Malcolm with contemporaries such as James Mill, this book uses his works to examine the intellectual history of British expansion in South Asia, shedding light upon the history of orientalism, the origins of indirect rule and the formation of British power in southern and western India. It presents Malcolm as one of the most prolific and influential imperial ideologues of the century before the Indian Uprising of 1857.

In 1974 India joined the elite roster of nuclear world powers when it exploded its first nuclear bomb. But the technological progress that facilitated that feat was set in motion many decades before, as India sought both independence from the British and respect from the larger world. Over the course of the twentieth century, India metamorphosed from a marginal place to a serious hub of technological and scientific innovation. It is this tale of transformation that Robert S. Anderson recounts in Nucleus and Nation.
Tracing the long institutional and individual preparations for India’s first nuclear test and its consequences, Anderson begins with the careers of India’s renowned scientists—Meghnad Saha, Shanti Bhatnagar, Homi Bhabha, and their patron Jawaharlal Nehru—in the first half of the twentieth century before focusing on the evolution of the large and complex scientific community—especially Vikram Sarabhi—in the later part of the era. By contextualizing Indian debates over nuclear power within the larger conversation about modernization and industrialization, Anderson hones in on the thorny issue of the integration of science into the framework and self-reliant ideals of Indian nationalism. In this way, Nucleus and Nation is more than a history of nuclear science and engineering and the Indian Atomic Energy Commission; it is a unique perspective on the history of Indian nationhood and the politics of its scientific community.

India has espoused the notion of building ‘South-South’ relations with other developing countries in recent years. The ASEAN countries, in particular, have come to play an important part in India’s trade and policy considerations over the last decade. This book argues that India is responding strongly to the growth of the Asia-Pacific region which is now of elevated importance in India’s strategic and foreign policy calculations.
India and Southeast Asia provides a close contextual analysis of India’s interests and perceptions in the region during the 40 years of independence, putting it in the context of India’s broad strategic and foreign policy framework, including an analysis of superpower relations and involvement. It argues that New Delhi now sees the future of Southeast Asia as closely linked to its own.

For decades, schoolbooks have taught that Sumer was the cradle of civilization. Conventional scholarship has also held that Aryan civilization came to India by way of invasions from the north. But in this ground-breaking book, three renowned scholars show that there was no “Aryan invasion,” and that India, not Sumer, was the cradle of civilized humanity. Through exploring the rich symbols, metaphors, and myths of the Vedas, this book also examines the wealth of India’s spirituality and its relevance for today’s world.

Contents:
Journeying Back in Time: An Eight-Thousand-Year Adventure
Revisioning the Past, Envisioning the Future.
The Vedas: Pyramids of the Spirit.
The Aryans: Exploding a Scientific Myth.
An Archaeological Surprise: The Cities of the Indus Valley.
The Great Catastrophe and the Reconstruction of the Early Indic Civilization.
The Vedic Peoples in the Land of the Seven Rivers: The Literary Perspective.
Deciphering the Indus-Sarasvati Script.
The Dawn of the Indic Civilization: The Neolithic Town of Mehrgarh.
Why the Aryan Invasion Never Happened: Seventeen Arguments.
The Splendor of Ancient India: Its Cultural and Spiritual Legacy
The Spiritual Heritage of Ancient India.
The Birth of Science in Ritual.
Vedic Myths and Their Astronomical Basis.
India and the West.
The Vedas and Perennial Wisdom. 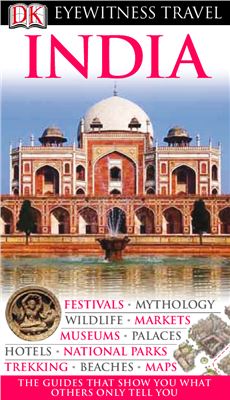 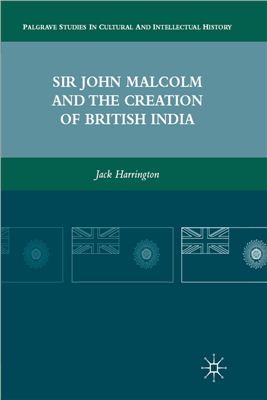 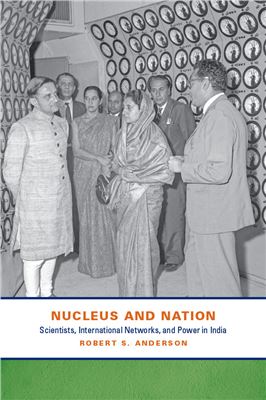 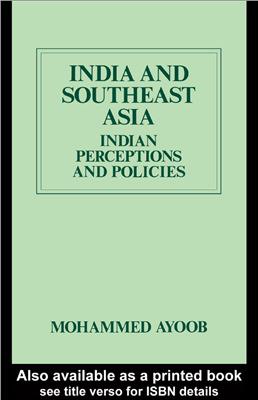 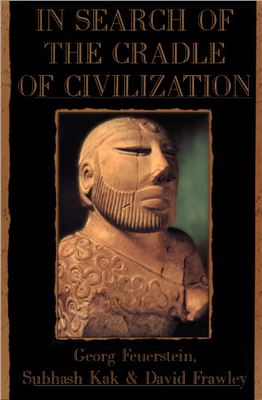