When Emperor Meiji began his rule, in 1867, Japan was a splintered empire, dominated by the shogun and the daimyos, who ruled over the country’s more than 250 decentralized domains and who were, in the main, cut off from the outside world, staunchly antiforeign, and committed to the traditions of the past. Before long, the shogun surrendered to the emperor, a new constitution was adopted, and Japan emerged as a modern, industrialized state. Despite the length of his reign, little has been written about the strangely obscured figure of Meiji himself, the first emperor ever to meet a European. Most historians discuss the period that takes his name while barely mentioning the man, assuming that he had no real involvement in affairs of state. Even Japanese who believe Meiji to have been their nation’s greatest ruler may have trouble recalling a single personal accomplishment that might account for such a glorious reputation. Renowned Japan scholar Donald Keene sifts the available evidence to present a rich portrait not only of Meiji but also of rapid and sometimes violent change during this pivotal period in Japan’s history. In this vivid and engrossing biography, we move with the emperor through his early, traditional education; join in the formal processions that acquainted the young emperor with his country and its people; observe his behavior in court, his marriage, and his relationships with various consorts; and follow his maturation into a “Confucian” sovereign dedicated to simplicity, frugality, and hard work. Later, during Japan’s wars with China and Russia, we witness Meiji’s struggle to reconcile his personal commitment to peace and his nation’s increasingly militarized experience of modernization. Emperor of Japan conveys in sparkling prose the complexity of the man and offers an unrivaled portrait of Japan in a period of unique interest.

Boldly illustrated and superbly translated, Folk Legends from Tono captures the spirit of Japanese peasant culture undergoing rapid transformation into the modern era. This is the first time these 299 tales have been published in English. Morse’s insightful interpretation of the tales, his rich cultural annotations, and the evocative original illustrations make this book unforgettable.

In 2008, a companion volume of 118 tales was published by Rowman & Littlefield as the The Legends of Tono. Taken together, these two books have the same content (417 tales) as the Japanese language book Tono monogatari.

Reminiscent of Japanese woodblocks, the ink illustrations commissioned for the Folk Legends from Tono, mirror the imagery that Japanese villagers envisioned as they listened to a storyteller recite the tales.The stories capture the extraordinary experiences of real people in a singular folk community. The tales read like fiction but touch the core of human emotion and social psychology. Thus, the reader is taken on a magical tour through the psychic landscape of the Japanese “spirit world” that was a part of its oral folk tradition for hundreds of years.

All of this is made possible by the translator’s insightful interpretation of the tales, his sensitive cultural annotations, and the visual charm of the book’s illustrations. The cast of characters is rich and varied, as we encounter yokai monsters, shape-shifting foxes, witches, grave robbers, ghosts, heavenly princesses, roaming priests, shamans, quasi-human mountain spirits, murderers, and much more.

How did one dine with a shogun? Or make solid gold soup, sculpt with a fish, or turn seaweed into a symbol of happiness? In this fresh look at Japanese culinary history, Eric C. Rath delves into the writings of medieval and early modern Japanese chefs to answer these and other provocative questions, and to trace the development of Japanese cuisine from 1400 to 1868. Rath shows how medieval fantasy food” ritualswhere food was revered as symbol rather than consumedwere continued by early modern writers. The book offers the first extensive introduction to Japanese cookbooks, recipe collections, and gastronomic writings of the period and traces the origins of dishes like tempura, sushi, and sashimi while documenting Japanese cooking styles and dining customs.

In a globalized market where the emerging workforce will increasingly travel within their nations and abroad for work opportunities, it is valuable to learn about the international education system and practices, to assess the competition. For example, annual comparison of student performance is measured across math and science subjects globally. What is not well known is how geography educational systems compare around the world and how student success in this subject translates to learning in other courses or employment after graduation. The importance of geography in our personal, professional, and civic lives is transparent when one considers how finding one’s way with a map, understanding of world cultures, or identifying spatial patterns of disease spread might influence the decisions we make. Written for a global audience, this is the first English publication on geography education in Japan, addressing some fundamental questions. What is the nature of the geography educational systems in Japan? How does the focus on content and skills in Japanese schools differ from that in other countries? This book includes 25 authors from diverse geography instruction and research experiences, making it an authoritative publication on Japan’s geography education system. The contribution of this book to the larger geography educational community is sharing the key strengths, concerns, and future of this school subject in English, where previously most publications were in Japanese. It will be a useful source for researchers and teachers to understand Japan’s evolving geography instruction in the past, present, and future. The 21 chapters are organized into themes, beginning with an overview of the geography education system in Japan, followed by chapters that deal with regional geography and fieldwork, teacher training, geography education’s contributions to society, and a comparative study of geography education across multiple countries. The book ends with a vision of geography education in the future.

5.
Stewart Lone
Provincial Life and the Military in Imperial Japan: The Phantom Samurai

In contrast to the enduring stereotype of a ‘nation of samurai’, this book uses provincial newspapers and local records to hear the voices of ordinary people living in imperial Japan through several decades of war and peace. These voices reveal the authentic experiences, opinions and emotions of men, women and children. They show that the impression of a uniquely disciplined, regimented, militaristic society, which took root in the Western imagination from the 1890s and which helped bring about the Pacific war of 1941-5, is a gross illusion.
Stewart Lone challenges the long-standing view of prewar Japan as a ‘militaristic’ society. Instead of relying on the usual accounts about senior commanders and politics at the heart of government, he shows the realities of provincial society’s relations with the military in Japan at ground level. Working from the perspective of civil society and both rural and urban life in the provinces, Lone investigates broader civil contacts with the military including schools, local businesses, leisure and entertainment, civic ceremonies and monuments, as well as public attitudes towards the military and its values.
This book will be of interest to upper undergraduates, postgraduates and academics interested in military history and Japanese history. 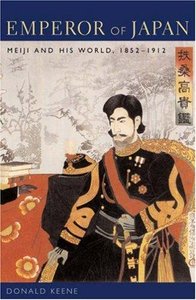 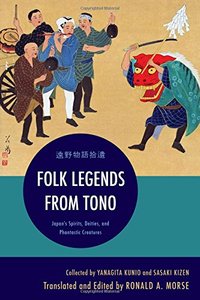 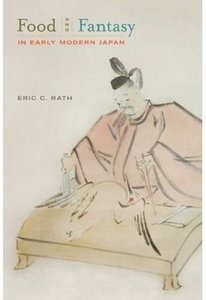 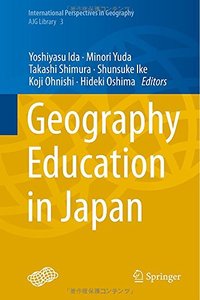 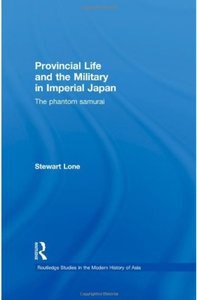