English through grammar stories. From the “Side by Side English Program”. “Line by Line” gives students the opportunity to put their English to practice by reading short, entertaining stories accompanied by humorous drawings. Each story (about one page long) is followed by questions for discussion and practice speaking. Good for adult or high school ESL.

Forbidden American English contains approximately 1,400 words and phrases that should not be used by educated speakers of English. Intended to inform rather than offend or entertain, this unique dictionary of offensive and often inflammatory vocabulary will at once enlighten native speakers and protect nonnative speakers from using provocative language. This dictionary helps users learn the meanings of words and expressions prohibited from most contexts, while recommending that their use be avoided. This book is a serious and reliable reference for the most common forbidden expressions in American English.

Dangerous English 2000! is the third edition of the now-classic
Dangerous English! An Indispensable Guide for Language
Learners and Others. This latest edition has been entirely revised,
updated, and expanded. While there are many new dangers in the
English language, we feel that the climate is no longer too
dangerous to openly discuss these language features in the
classroom. With this in mind, each chapter contains suggestions
for increased linguistic awareness, plus discussion questions.
There is an expanded teachers’ section at the end of the book.

The pages of the Third Edition, a lexicon of more than 200,000 boldface forms, hundreds of thousands of meanings, and nearly 4,000 pieces of art, reflect the rich and varied texture of American English as it has been used over time by a broad group of educated speakers. This Dictionary is the product of four years of work by 175 contributors. In preparing the Dictionary, our editors have had access to a database containing hundreds of millions of lines of text that could be searched for any word in context.
The A-Z vocabulary, containing more than 16,000 words and meanings new to this Edition, is a comprehensive, detailed record of the language. Use of citations allowed the editors to identify new words and new meanings, identify levels of usage, and select more than 4,000 quoted illustrations from nearly 2,000 sources for
use in exemplifying entry words in printed context. The quoted illustrations range from the works of Shakespeare, Pope, and Ruskin to the works of contemporary writers such as Joyce Carol Oates, Joan Didion, John Updike, and Tom Wicker.

Nothing expresses the vitality, history, and character of a language quite like its idioms. Ask any non-native English speaker to make sense of a phrase such as “beg the question” or “keep your eyes peeled”; they can’t do it. Idioms don’t translate, which is what makes them such intriguing mirrors of how a culture evolves along with its speech. The American Heritage Dictionary of Idioms includes almost 10,000 of these figures of speech, slang phrases, clichés, colloquialisms, and proverbs, from “ace in the hole” to “zoom in on. ” Each entry defines an idiom, uses it in a sentence, then pinpoints its historical origins when possible. Some idioms, it turns out, preserve words or word uses that have otherwise fallen out of use (“one fell swoop”); others allude to long-forgotten catch phrases from movies or advertising (“more bounce for the ounce”). Consider, for instance the phrase “funny bone”-actually a pun on “humerus, ” the Latin name for the bone of the upper arm. Or the expression “moment of truth, ” a translation from the Spanish phrase originally referring to bullfighting-and first popularized, not surprisingly, by Ernest Hemingway. The American Heritage Dictionary of Idioms is like an archeological dig through the vernacular, and it unearths treasures such as these on every one of its pages. All those interested in language or its history should keep a copy on their library shelves. 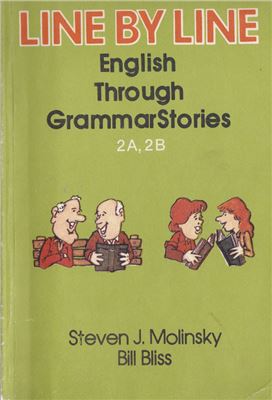 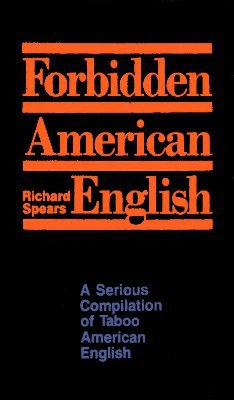 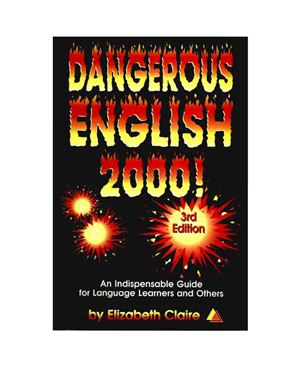 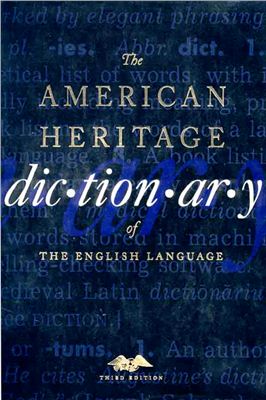 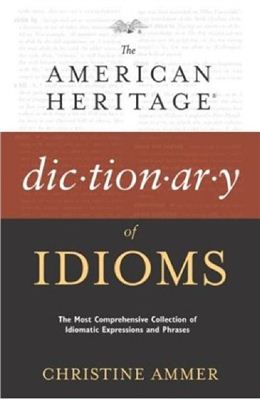