1.
Encyclopedia of Arabic Language and Linguistics, in 5 Vols

The Encyclopedia of Arabic language and linguistics, the first volume of which is presented here, fills the gaps. It is intended in the first place as a reference tool for linguists working with Arabic, but also for scholars from many other disciplines (Islamic studies, Arabic literature, social sciences), whose fields of research frequently intersect with that of linguistics, if only because Arabic as the language of the Qur±ànplays such a pervasive role in the entire Arab and Islamic world. Beyond this, the EALL will also be a reference tool for general linguists. In an article on the importance of Arabic for general linguistics, Comrie (1991:29) points out that Arabic incorporates a wealth of fascinating data relating to the variation among the many vernaculars. Yet, this material is underrepresented in general linguistics because of the lack of authoritative and accessible sources. By bringing together data on all varieties of Arabic, the EALL contributes to the dissemination of knowledge about one of the world’s major languages.
Perhaps the most important category of users targeted by the EALL is that of students, especially those at the graduate and the postgraduate levels. For this reason, when presented with a choice between succinctness and a surplus of information, the editors have accepted the resulting overlaps. Another aspect of the didactic side of this policy decision is that the use of abbreviations has been avoided as much as possible; names of varieties of Arabic, for instance, are always written out in full, and even in grammatical contexts the use of abbreviations has been restricted, except in morph-by-morph translations, where standard coding has been used.
The EALL is an encyclopedic handbook covering all relevant aspects of the study of Arabic and dealing with all levels of the language (pre-Classical Arabic, Classical Arabic, Modern Standard Arabic, Arabic vernaculars, mixed varieties of Arabic), both synchronically and diachronically. It will be published in four volumes with a total of two million words, distributed over approximately 500 entries. The treatment includes both the external and the internal history of the language, as well as the structural analysis of the different varieties of the language, the interaction between varieties in mixed levels (such as Middle Arabic), the linguistic contacts between Arabic and other languages, and the place of Arabic within larger language groups.

2.
Yasir Suleiman
The Arabic Language and National Identity: A Study in Ideology

Considering the communicative and symbolic roles of language in articulating national identity, Yasir Suleiman provides a fresh perspective on nationalism in the Middle East. The links between language and nationalism are delineated and he demonstrates how this has been articulated over the past two centuries.

This is the first full-scale study of this important topic and will be of interest to students of nationalism, Arab and comparative politics, Arabic Studies, history, cultural studies, and sociolinguistics.

Arabic, one of the official languages of the United Nations, is spoken by more than half a billion people around the world and is of increasing importance in today’s political and economic spheres. The study of the Arabic language has a long and rich history: earliest grammatical accounts date from the 8th century and include full syntactic, morphological, and phonological analyses of the vernaculars and of Classical Arabic. In recent years the academic study of Arabic has become increasingly sophisticated and broad.

This state-of-the-art volume presents the most recent research in Arabic linguistics from a theoretical point of view, including computational linguistics, syntax, semantics, and historical linguistics. It also covers sociolinguistics, applied linguistics, and discourse analysis by looking at issues such as gender, urbanization, and language ideology. Underlying themes include the changing and evolving attitudes of speakers of Arabic and theoretical approaches to linguistic variation in the Middle East.

Master Arabic with Learn Arabic – Word Power 2001. This e-book is a completely new way to learn Arabic vocabulary fast! Start speaking Arabic in minutes with the powerful learning methods you will master in this book. The vocabulary words you’ll find in Learn Arabic – Word Power 2001 were hand selected by our Arabic language teachers as the top 2001 most frequently used words in the Arabic language. With each entry, you’ll see the word and a vibrant image to help remember the meaning. You’ll hear the word (separate free download) to master the pronunciation. Then you’ll see how the word is actually used in everyday speech with sample sentences and phrases. Learning Arabic vocabulary has never been easier! 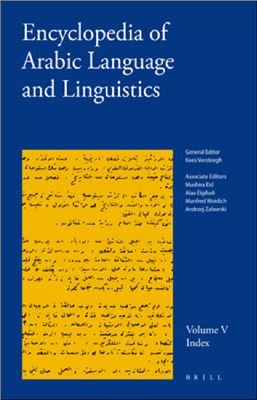 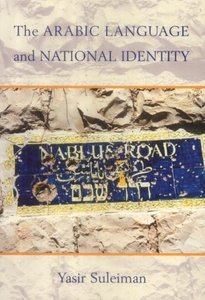 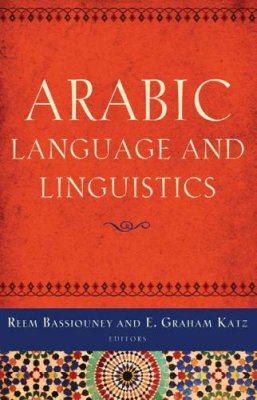 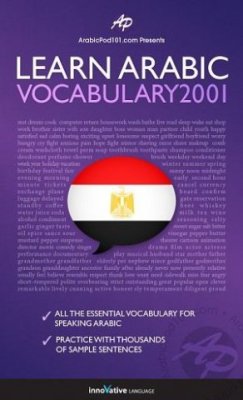