Deciphering Maya hieroglyphics SCHOLARS FIRST BEGAN to unravel the ancient Maya “script” during the 1980s, based primarily on phonetic decipherment of individual signs with reference to recorded languages. But to move beyond simple interpretation to a deeper, grammatical understanding required the application of historical linguistic techniques.

2.
Nicholas A. Hopkins
A dictionary of the Chuj (Mayan) language

The lexical data reported in this Chuj-English dictionary were gathered during my dissertation field work in 1964-65. My first exposure to the Chuj language was in 1962, when I
went to Huehuetenango with Norman A. McQuown and Brent Berlin to gather data on the languages of the Cuchumatanes (Berlin et al. 1969). At the time I was a graduate student at the
University of Texas, employed as a research assistant on the University of Chicago’s Chiapas Study Projects, directed by McQuown (McQuown and Pitt-Rivers 1970). Working through the
Maryknoll priests who were then the Catholic clergy in the indigenous areas of Huehuetenango and elsewhere in Guatemala, we recorded material, usually in the form of 100-word Swadesh
lists (for glottochronology), from several languages. The sample included two speakers of the Chuj variety of San Mateo Ixtatán (including the man who was later to become my major informant).

The Itzaj Maya language is member of a the Yukatekan Maya language family spoken in the lands of Guatemala, Mexico, and Belize, a family that includes Maya, Mopan, and Lakantun. Many Classic Maya hieroglyphic texts were written in an earlier form of these languages, as were many important colonial documents. In addition to being a valuable record of an ancient language, Andrew Hofling’s Itzaj Maya Grammar contributes greatly to the study of these older documents.This exemplary grammar completes a basic documentation that began with Itzaj Maya Texts and Itzaj Maya-Spanish-English Dictionary. Its coverage of the linguistic structures of Itzaj includes the phonological, morphophonological, and syntactic structures. Each morphological and grammatical construction is carefully explained, with additional examples of each construction included.Itzaj Maya Grammar is a landmark contribution to the study of discourse in Maya languages. When used with Hofling’s previous texts, it provides a thoroughly dynamic documentation of the language, useful to all interested in the study of Yukatekan languages or linguistics.

4.
Victoria Bricker
A Dictionary of the Maya Language (Yucatán)

The Maya language of Yucatan is known as Yucate by linguists, but its speakers refer to it as May. Dialiectical differences are minimal across the peninsula, and the more than 750,000 speakers of Maya can be understood wherever they go. Moreover, it is not only a living language but is of great use to epigraphers working on ancient Maya glyphs

The first full-length reference grammar of Mam, a Mayan language spoken today in the western highlands of Guatemala and the state of Chiapas, Mexico. 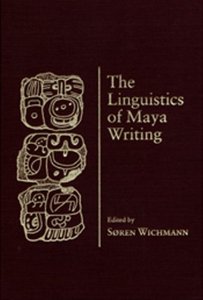 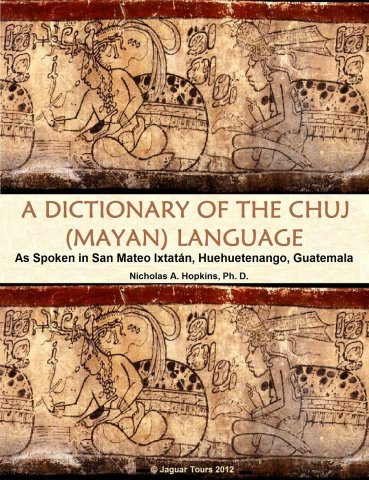 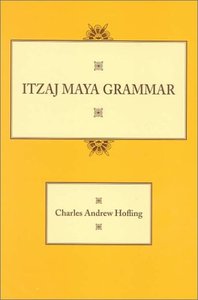 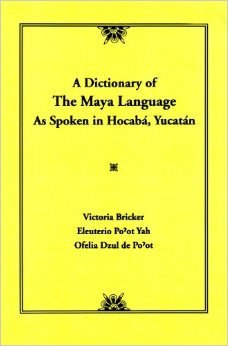 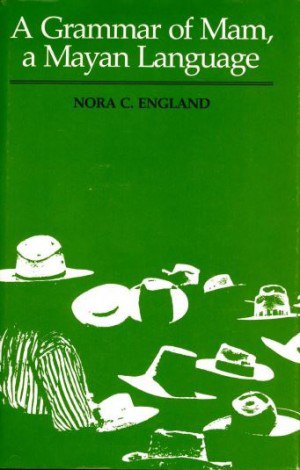 Nora C. England A Grammar of Mam_ a Mayan Language (Texas linguistics series).pdf
6.65 MB
Rating
( No ratings yet )
Like this post? Please share to your friends:
Related articles