1.
John Escott
The Fly and Other Horror Stories
Stage 6

Flies are a nuisance. They are annoying when they buzz around you, but you can brush them away with your hand. After all, a fly is only about half the size of your fingernail. But suppose it wasn’t. Catch a fly and look at it closely – look at its head, its eyes, its legs. Now imagine that this thing was the size of a human being …These eight stories offer horror in many shapes and forms, in worlds full of monsters and evil spirits, where terror lies waiting in the shadows, and where the living and the dead dance hand in hand.

“Aladdin is a lazy boy. He does not like work and he plays all day with his friends in the market. He and his mother are very poor, and are often hungry, but Aladdin never works, and never helps his mother.
One day Aladdin’s uncle, Abanazar, arrives in the city. ‘I am a rich man,’ he tells Aladdin and his mother. He gives them gold, buys Aladdin a beautiful new coat, and wants to help them. Aladdin is very happy.
But Abanazar is not Aladdin’s uncle. He is a magician from Morocco, and he wants to find an enchanted lamp. He knows the lamp is in a magical garden under the ground, near a city in Arabia. Only a poor boy from the city can get into the garden and find the lamp. And that boy’s name is Aladdin . . .”

“What does the name ‘Agatha Christie’ mean? To many people, it means a book about a murder mystery – a whodunnit’. ‘I’m reading an Agatha Christie,’ people say. ‘I’m not sure who the murderer is -I think it’s .’ But they are usually wrong, because it is not easy to guess the murderer’s name before the end of the book.
But who was Agatha Christie? What was she like? Was her life quiet and unexciting, or was it full of interest and adventure? Was there a mystery in her life, too?. . . “ 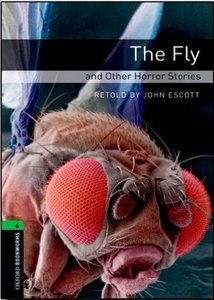 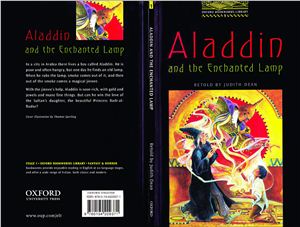 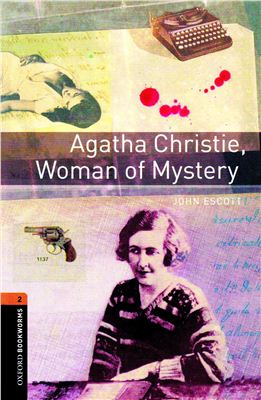 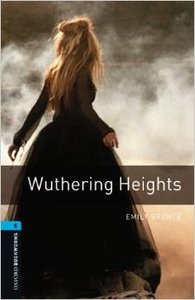 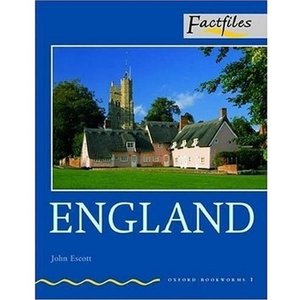