1.
Ian Stewart and David Tall
The Foundations of Mathematics

Explicitly suggests to the student ways they can increase their understanding.
Explains the motivation behind otherwise abstract foundational material in mathematics.
Guides the reader from an informal to a formal, axiomatic approach.
Extremely well-known bestselling authors.
New edition of a widely used book.
Highly illustrated.
New to this edition

The new edition of The Foundations of Mathematics is a major update, with four entirely new chapters and the remainder of the book updated as necessary.
The original opening chapter on · Mathematical Thinking has been completely rewritten and significantly expanded.
A brand new Part IV of the book on Using Axiomatic Systems contains three further new chapters on · Axiomatic Structures and Structure Theorems · Permutations and Groups · Infinitesimals
The transition from school mathematics to university mathematics is seldom straightforward. Students are faced with a disconnect between the algorithmic and informal attitude to mathematics at school, versus a new emphasis on proof, based on logic, and a more abstract development of general concepts, based on set theory.

The purchase of this Book includes an offer for a FREE DVD or Digital Download of 2 hours from our 20-hour SAT prep video course. Private Tutor SAT Math 2013-2014 Prep Course is a critically-praised, low cost alternative to the often unaffordable tutoring industry. Students can achieve the results of private tutoring at a fraction of the cost. This complete course covers all aspects of the SAT Math sections including numerous practice drills with detailed answer explanations. Written by Amy Lucas, a Summa Cum Laude graduate of UCLA with fifteen years of experience as an SAT Master Tutor and Education Specialist. The School Library Journal Starred Review stated “Library collections serving high school students as well as homeschoolers seeking instruction, practice, and basic standardized test-taking tips for the Math SAT will find this series an essential purchase.”

3.
Benjamin Wardhaugh
A Wealth Of Numbers: An Anthology Of 500 Years Of Popular Mathematics Writing

Despite what we may sometimes imagine, popular mathematics writing didn’t begin with Martin Gardner. In fact, it has a rich tradition stretching back hundreds of years. This entertaining and enlightening anthology–the first of its kind–gathers nearly one hundred fascinating selections from the past 500 years of popular math writing, bringing to life a little-known side of math history. Ranging from the late fifteenth to the late twentieth century, and drawing from books, newspapers, magazines, and websites, A Wealth of Numbers includes recreational, classroom, and work mathematics; mathematical histories and biographies; accounts of higher mathematics; explanations of mathematical instruments; discussions of how math should be taught and learned; reflections on the place of math in the world; and math in fiction and humor.

100 Math Brainteasers (Grade 7-10) is a subtle selection of one hundred arithmetic, algebra, and geometry assignments, which efficiently train the mind in math skills. It will be helpful for students attending High School and also in preparation for Mathematical competitions or Olympiads at a younger age. The assignments can equally be used in the classroom or in extracurricular activities. The fun and games are delightful, original, and solving them is even more enjoyable thanks to the funny illustrations. Most of the math problems do not require any exceptional mathematical proficiency, but above all, they challenge one’s creativity and ability to think logically. Only a few solicit the knowledge of algebraic expressions and rules of geometry. Authors: Zbigniew Romanowicz, Ph.D., was an outstanding teacher and a well-known proponent of mathematics among young people. He belonged to the great Russian-Polish school of mathematics. He served as Director of the Institute of Mathematics at the Wroclaw University of Technology in Poland. In the years 1992-2004, he chaired the jury of the Polish Mathematics and Logic Games championship, which is within the works of the Paris-based ‘Comite International des Jeux Mathematiques’. He ran the popularly acclaimed interscholastic math clubs. For 10 years, he was chairman of the Committee of Regional Mathematical Olympiads. He was an avid promoter of mathematics and an activist of the Polish Mathematical Society. Bartholomew Dyda, Eng. D., a graduate of the Faculty of Fundamental Problems of Technology at the Wroclaw University of Technology in Poland, is working at the Institute of Mathematics and Computer Science at the Wroclaw University of Technology. Since 1992 he competes in the Mathematical and Logic Games championships, achieving considerable success. He is a two-time recipient of the bronze medal at the International Championship of Mathematical and Logical Games in Paris, France.

This carefully crafted ebook: “Selected Mathematical Works: Symbolic Logic + The Game of Logic + Feeding the Mind” is formatted for your eReader with a functional and detailed table of contents.
Lewis Carroll wrote several mathematics books. He was mainly interested in using logic diagrams as a pedagogical tool.
Symbolic Logic, first published in 1896, contains literally dozens of puzzles. He believed heartily that children would enjoy learning mathematics if they could be enticed by amusing stories and puzzles.
The Game of Logic, published in 1897, was intended to teach logic to children. His “game” consisted of a card with two diagrams, together with a set of counters, five grey and four red. The two diagrams were Carroll’s version of a two-set and a three-set Venn diagram. 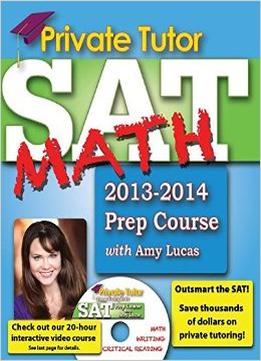 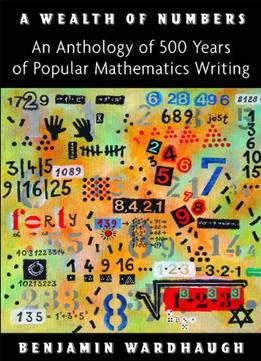 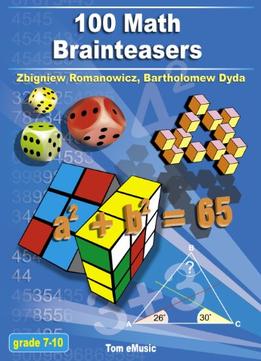 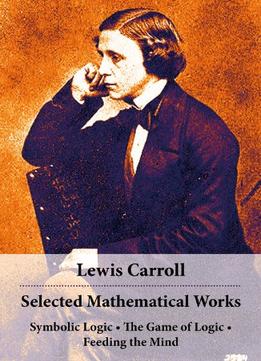