1.
Eugene Rogan
The Fall of the Ottomans: The Great War in the Middle East

In 1914 the Ottoman Empire was depleted of men and resources after years of war against Balkan nationalist and Italian forces.

But in the aftermath of the assassination in Sarajevo, the powers of Europe were sliding inexorably toward war, and not even the Middle East could escape the vast and enduring consequences of one of the most destructive conflicts in human history.

2.
Deborah Cadbury
Princes at War: The Bitter Battle Inside Britain’s Royal Family in the Darkest Days of WWII

In 1936, the British monarchy faced the greatest threats to its survival in the modern era?the crisis of abdication and the menace of Nazism.

3.
Peter Marshall
The Oxford Illustrated History of the Reformation

The Reformation was a seismic event in history, whose consequences are still working themselves out in Europe and across the world.

The protests against the marketing of indulgences staged by the German monk Martin Luther in 1517 belonged to a long-standing pattern of calls for internal reform and renewal in the Christian Church.

But they rapidly took a radical and unexpected turn, engulfing first Germany and then Europe as a whole in furious arguments about how God’s will was to be discerned, and how humans were to be ‘saved’. 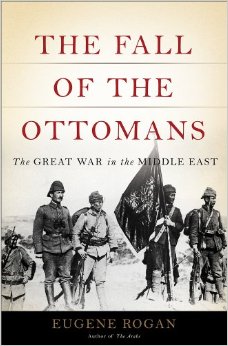 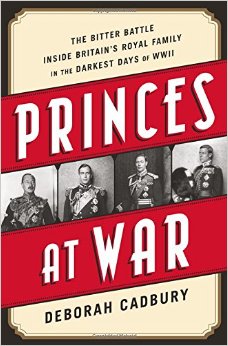 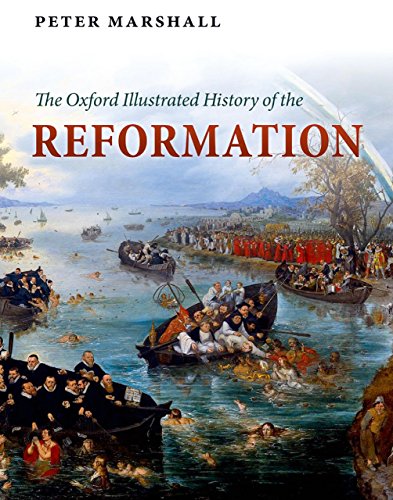