We think of the Renaissance as a shining era of human achievementa pinnacle of artistic genius and humanist brilliance, the time of Shakespeare, Michelangelo, and Montaigne. Yet it was also an age of constant, harrowing warfare. Armies, not philosophers, shaped the face of Europe as modern nation-states emerged from feudal society. In Furies, one of the leading scholars of Renaissance history captures the dark reality of the period in a gripping narrative mosaic.

As Lauro Martines shows us, total war was no twentieth-century innovation. These conflicts spared no civilians in their path. A Renaissance army was a mobile city-indeed, a force of 20,000 or 40,000 men was larger than many cities of the day. And it was a monster, devouring food and supplies for miles around. It menaced towns and the countryside-and itself-with famine and disease, often more lethal than combat. Fighting itself was savage, its violence increased by the use of newly invented weapons, from muskets to mortars.

For centuries, notes Martines, the history of this period has favored diplomacy, high politics, and military tactics. Furies puts us on the front lines of battle, and on the streets of cities under siege, to reveal what Europes wars meant to the men and women who endured them.

This is a compellingly original illustrated chronicle of two thousand years of British history, recounted via the stories of one hundred landmark documents that changed the face of Britain. In “Britannia”, Graham Stewart traces two thousand years of an island’s story – from Roman province to twenty-first century European nation-state – through one hundred historic documents. From the eighth-century Lindisfarne Gospels to the great testament of Norman bureaucracy, the Domesday Book, and from the designs for the Union Jack in 1606 to Neville Chamberlain’s 1938 Munich agreement with Hitler, the documents selected embrace a wide range of national endeavours: politics and religion, warfare and diplomacy, economics and the law, science and invention, literature and journalism, as well as sport and popular music. Thus the first edition of “The Times” rubs shoulders with the rules of the newly formed Marylebone Cricket Club; the designs for Stephenson’s “Rocket with the Catholic Emancipation Act”; Lord Kitchener’s iconic First World War recruitment poster with Clause Four of the Labour Party’s constitution; and, the Beatles’ “Sgt. Pepper” album cover with Britain’s accession treaty to the European Economic Community. These are documents that not only defined their own eras, but which continue to resonate today: Magna Carta and the Bill of Rights became vital legal curtailments of arbitrary royal power; medieval election writs and nineteenth-century reform acts shaped the creation of parliamentary democracy; the great translations of the Bible, the plays of Shakespeare and Dr Samuel Johnson’s Dictionary have left indelible marks on the English language; while the influence of Adam Smith’s Wealth of Nations continues to guide how we do business. Stylishly written and generously illustrated (including numerous reproductions of the documents themselves, twenty-four of them in full colour), “Britannia” belongs on the bookshelf of anyone who is curious to learn more about the historic roots of our culture, society, language, religious traditions and political institutions.

The Oxford History of Byzantium is the only history to provide in concise form detailed coverage of Byzantium from its Roman beginnings to the fall of Constantinople and assimilation into the Turkish Empire. Lively essays and beautiful illustrations portray the emergence and development of a distinctive civilization, covering the period from the fourth century to the mid-fifteenth century. The authors – all working at the cutting edge of their particular fields – outline the political history of the Byzantine state and bring to life the evolution of a colourful culture.
In AD 324, the Emperor Constantine the Great chose Byzantion, an ancient Greek colony at the mouth of the Thracian Bosphorous, as his imperial residence. He renamed the place ‘Constaninopolis nova Roma’, ‘Constantinople, the new Rome’ and the city (modern Istanbul) became the Eastern capital of the later Roman empire. The new Rome outlived the old and Constantine’s successors continued to regard themselves as the legitimate emperors of Rome, just as their subjects called themselves Romaioi, or Romans long after they had forgotten the Latin language. In the sixteenth century, Western humanists gave this eastern Roman empire ruled from Constantinople the epithet ‘Byzantine’.
Against a backdrop of stories of emperors, intrigues, battles, and bishops, this Oxford History uncovers the hidden mechanisms – economic, social, and demographic – that underlay the history of events. The authors explore everyday life in cities and villages, manufacture and trade, machinery of government, the church as an instrument of state, minorities, education, literary activity, beliefs and superstitions, monasticism, iconoclasm, the rise of Islam, and the fusion with Western, or Latin, culture. Byzantium linked the ancient and modern worlds, shaping traditions and handing down to both Eastern and Western civilization a vibrant legacy.

Upon its publication in 1991, Albert Hourani’s masterwork was hailed as the definitive story of Arab civilization, and became both a bestseller and an instant classic. In a panoramic view encompassing twelve centuries of Arab history and culture, Hourani brilliantly illuminated the people and events that have fundamentally shaped the Arab world.

Now this seminal book is available in an expanded second edition. Noted Islamic scholar Malise Ruthven brings the story up to date from the mid-1980s, including such events as the Gulf War; civil unrest in Algeria; the change of leadership in Syria, Morocco, and Jordan; and the aftermath of the events of September 11, 2001.

The terrorist attacks in the United States, ongoing crisis in Iraq, and renewed violence between Israelis and Palestinians all underscore the need for a balanced and well-informed understanding of the Arab world, and make this insightful history of the Arab peoples more important than ever.

The photographs are taken from five unpublished albums focussing on the German invasion of Russia in 1941 – Operation Barbarossa. Two of the albums contain shots taken by German infantrymen and include shots of combat, vehicles, knocked-out tanks and prisoners of war. Two of the other albums feature flak and artillery units in the invasion. These include shots of artillery and flak units in action, destroyed Russian aircraft, vehicles and armour as well as Russian prisoners. The final album contains shots taken by a tank destroyer unit. In this set, there are shots of knocked out Russian armour (and abandoned armour), artillery and assault guns in action and a fascinating glimpse into the transition into the first winter. There are many exceptional photographs including rubber boats carrying troops across a river, knocked out monstrous Russian tanks, engineers at work and a range of more casual poses. There are also some interesting studies of uniforms and equipment, abandoned vehicles, vehicles being salvaged and maintained and a host of other subjects.rnrnSome are focussed on the early war months with Russia, so there are huge columns of captured Russian prisoners, fraternisation with the local peasants and a glimpse of the vast distances involved in the advances made by the Germans in the early months of the conflict. 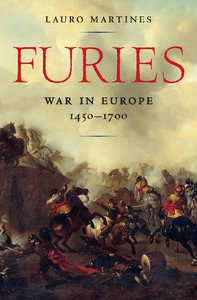 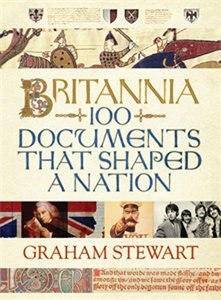 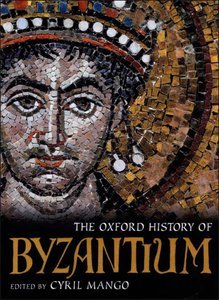 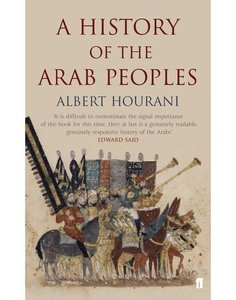 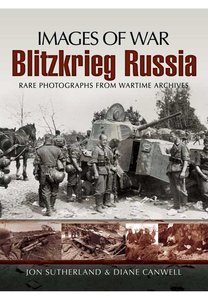