1.
Michelle Laliberte
What Are the 7 Wonders of the Ancient World?

This book serves as an introduction and overview of the seven wonders of the ancient world. Majestic pyramids, grand monuments, and towering statues are among the many wonders that have graced the list.

In 1177 B.C., marauding groups known only as the Sea Peoples invaded Egypt.

The pharaoh’s army and navy managed to defeat them, but the victory so weakened Egypt that it soon slid into decline, as did most of the surrounding civilizations. 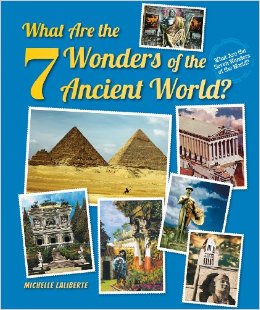 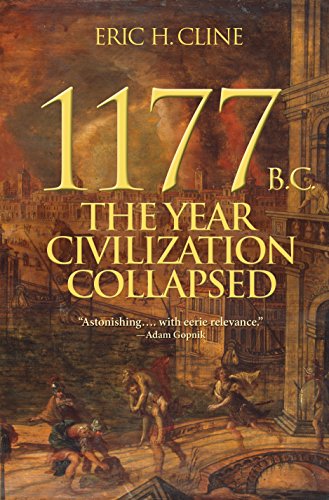