During the First World War the reputation of the British Royal Navy was put on the line in its defence of the country, and, crucially, it was in those years, 1914–19, that the Grand Fleet became the single most potent weapon of war of any nation. In this comprehensive, illustrated history, Ridley-Kitts tells of the creation and development of the Grand Fleet under the drive of the energetic and charismatic Admiral of the Fleet ‘Jacky’ Fisher, who modernised the navy with the introduction of the revolutionary Dreadnought battleship. This type of vessel in particular made other nations’ battleships obsolete, created a powerful weapon for the defence of the British Empire and its trade, and finally defeated the machinations of Kaiser William II. Using unique illustrations rendered by the author, the story of the Grand Fleet is told in accessible narrative style, with outstanding technical detail that will satisfy naval enthusiasts.

2.
Derek Wilson
A Brief History Of The Circumnavigators

Going round the world is an idea that has excited people ever since it was realized that the earth was a sphere. The appeal has something to do with encompassing all the known environment and exploring the unknown, not only on the surface of the planet but within the spirit of the explorer. The story of circumnavigation is thus a long saga of human adventure, travel and discovery. Beginning with the fateful day in 1521 when Ferdinand Magellan was speared to death on Mactan and Juan de Elcano took up the challenge of bringing his surviving companions home, the story continues through four centuries crammed with astonishing exploits by men and women of many nations. Some of the names that feature are well-known, others less so. 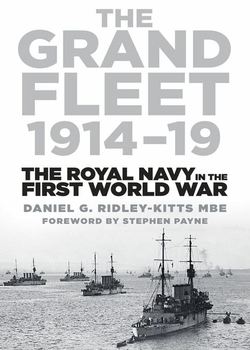 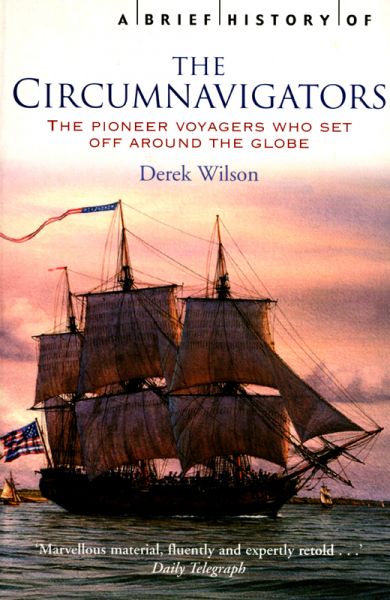