In the first decade of the twentieth century, the rigid airship looked more likely to be the future of air travel and transportation than the small, rather fragile airplane. Using a lifting gas enclosed within a metal or wooden framework, rigid airships could fly longer distances and carry more passengers or cargo. Zeppelin: Rigid Airships 1893-1940 examines the rise and decline of the airship by means of individual development histories of all the fifty types of airships built across four countries during a forty year period. Beginning with Count Ferdinand von Zeppelin’s first rigid airship, the book examines the role played by the rigid airship in both civil and military aviation. The world’s first airline, DELAG, operated passenger services using Zeppelins before the outbreak of the First World War. Between 1914 and 1918, the Germans used rigid airships for bombing raids and for patrolling the seas. After the war, the rigid airship was a candidate for providing passenger services, especially over long distances, since they were able to provide far more comfortable settings for those flying in them than the airplane.

Indeed the German airships Graf Zeppelin and Hindenburg provided the world’s first transoceanic air services, between Germany and both North and South America. Extensive appendices provide a mass of information on the airships themselves, their sheds and transatlantic Zeppelin schedules.

As a soldier and general, statesman and empire-builder, Genghis Khan is an almost legendary figure. His remarkable achievements and his ruthless methods have given rise to a sinister reputation.

3.
Major Joseph M
Patrick R. Cleburne And The Tactical Employment Of His Division At The Battle Of Chickamauga

This study is a historical analysis of Major General Patrick R. Cleburne’s Division during the Battle of Chickamauga.

Cleburne’s Division earned a reputation as one of the best divisions in either army.

This reputation also carried with it lofty expectations. This study analyzes how Cleburne’s Division performed at Chickamauga and what the effects of its actions were on the overall outcome of the battle. 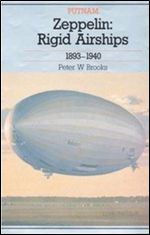 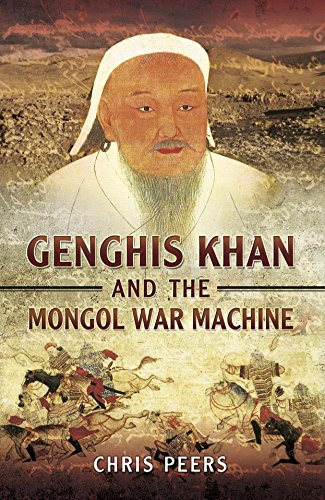 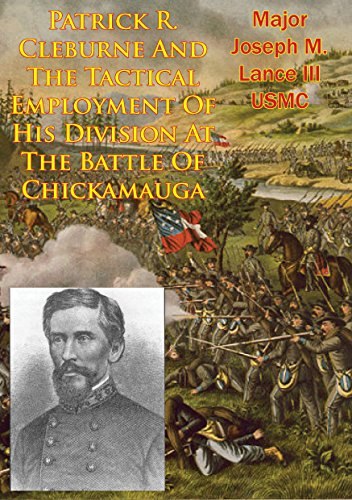